Creeslough blast victim remembered at funeral for her love and kindness

A fashion designer killed in an explosion at a service station in Ireland has been remembered at her funeral for her “love, affection, kindness and warmth”.

Jessica Gallagher, 24, is the first of the 10 victims of Friday’s tragedy in the Co Donegal village of Creeslough to be laid to rest.

Mass for another victim – 49-year-old Martin McGill, who was originally from Scotland – will be held at St Michael’s later on Tuesday.

The President of Ireland, Michael D Higgins, and the country’s premier, Micheal Martin, were represented by aide-de-camps from the Irish Defence Forces at the first service.

A number of emergency responders, who took part in the 24-hour recovery operation at the blast site, also attended.

After Ms Gallagher’s body was carried into the church in a wicker casket, Father John Joe Duffy extended his “sincere and heartfelt sympathies” to her parents Anthony and Bernie, her two sisters and her boyfriend Conor.

In his homily, Fr Duffy said Ms Gallagher “radiated a warm and positive feeling” to all who knew her well.

He described her as the “jewel” of her family.

The priest said she left ripples of “love, affection, kindness and warmth” wherever she went.

“That pain has been felt in our parish and in our neighbouring parishes when the pathway in which Jessica and others were travelling through life was so abruptly ended by this tragic accident.

“I am part of you, part of this community, and it is together that we will make the journey and travel that journey going forward, supporting each other as so many people have been doing.

“Our entire community is hurting, our hearts are heavy, but our spirits are strong.”

Ireland’s police force, An Garda Siochana, continues to investigate the cause of the blast, in a building complex which included the service station, a shop and apartments.

It is being treated as a “tragic accident”.

A gas leak is one theory, it is believed.

Mr O’Flaherty’s funeral will be at St Mary’s Church in Derrybeg on Wednesday morning.

A joint service will be held for Ms O’Donnell and her son James at St Michael’s in Creeslough on Wednesday afternoon.

Mrs Martin, a mother of four, will also be laid to rest on Thursday with a service at St Michael’s Church, Creeslough.

King thanks Scottish community for their support following Queens death 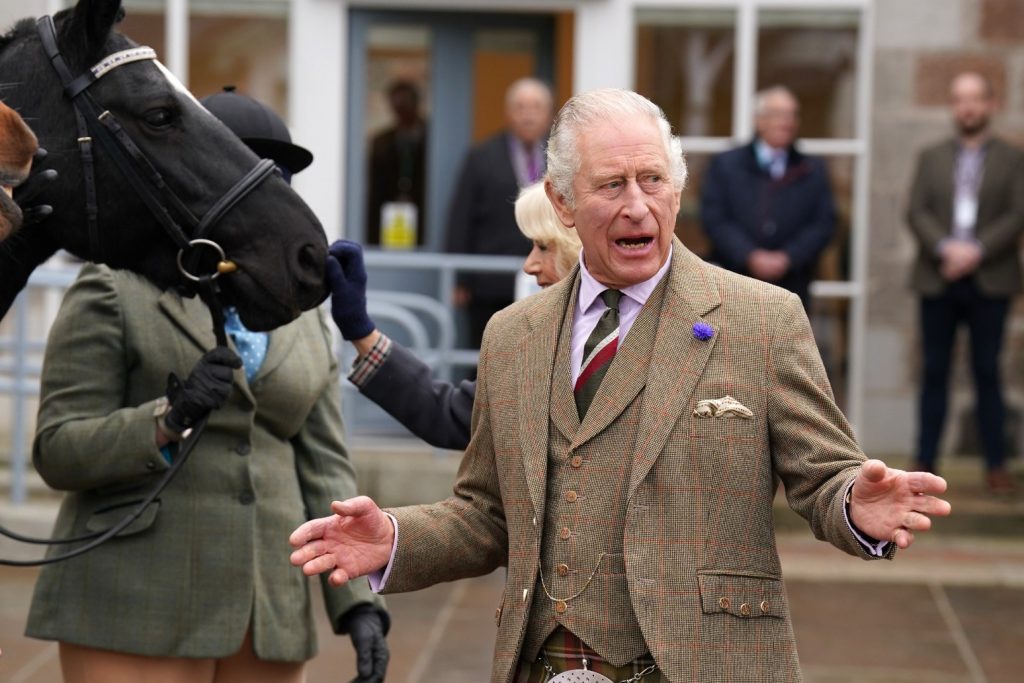 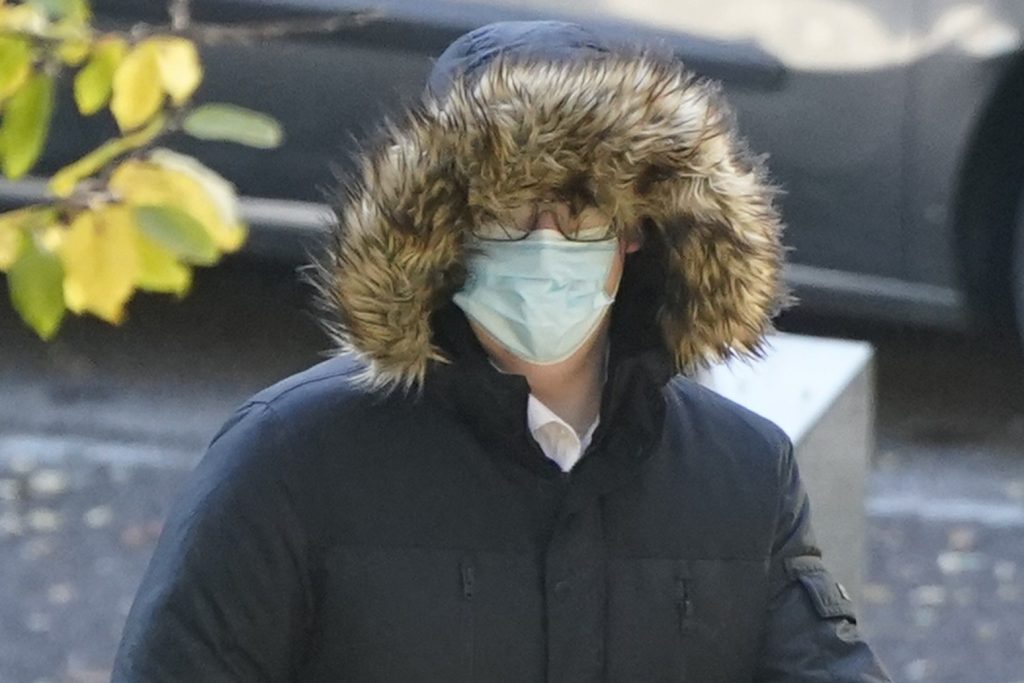