Ethan Hawke jokes that he plans on immortality

Ethan Hawke has joked that he wants to find a way to live forever, saying: “I plan on immortality… that’s my goal.”

The 51-year-old American actor gained recognition in 1994 film Reality Bites before going on to star in the Before trilogy: Before Sunrise, Before Sunset and Before Midnight.

Speaking to Radio Times magazine about his new film Raymond And Ray, alongside his co-star Ewan McGregor, Hawke was asked about his wishes for after his death, to which he replied: “First off, I don’t want to leave this life. I plan on immortality… that’s my goal.

“Actual permanent life. My favourite Willie Nelson quote is, ‘I don’t go to funerals and I definitely won’t go to mine’.”

In their latest project, which premiered at the Toronto International Film Festival and is set for release later this month, McGregor, 51, and Hawke play half-brothers Raymond and Ray, who are reunited at the funeral of their father, with whom both had a less-than-ideal relationship.

Given the film’s exploration of legacy, Hawke also jokingly explained how he wishes to be remembered if his plans for immortality do not work out.

“After I’m gone, the Toronto International Film Festival should be, I think, for about 10 years, dedicated to my work,” he said.

To which McGregor replied: “I’ll make sure of it. And likewise, you can do the same for me if it’s the other way around.”

Golden Globe award-winner McGregor gained international recognition for his portrayal of heroin addict Mark Renton in the 1996 film Trainspotting before going on to star as Obi-Wan Kenobi in the Star Wars prequel trilogy.

With Raymond And Ray set for release on Apple TV+, the pair also shared their views on streaming services, with McGregor saying: “I think that things will carry on as they have been.

“I don’t feel like there’s a danger that cinema is going to disappear.”

The full interview with Ethan Hawke and Ewan McGregor is available in Radio Times, out now. 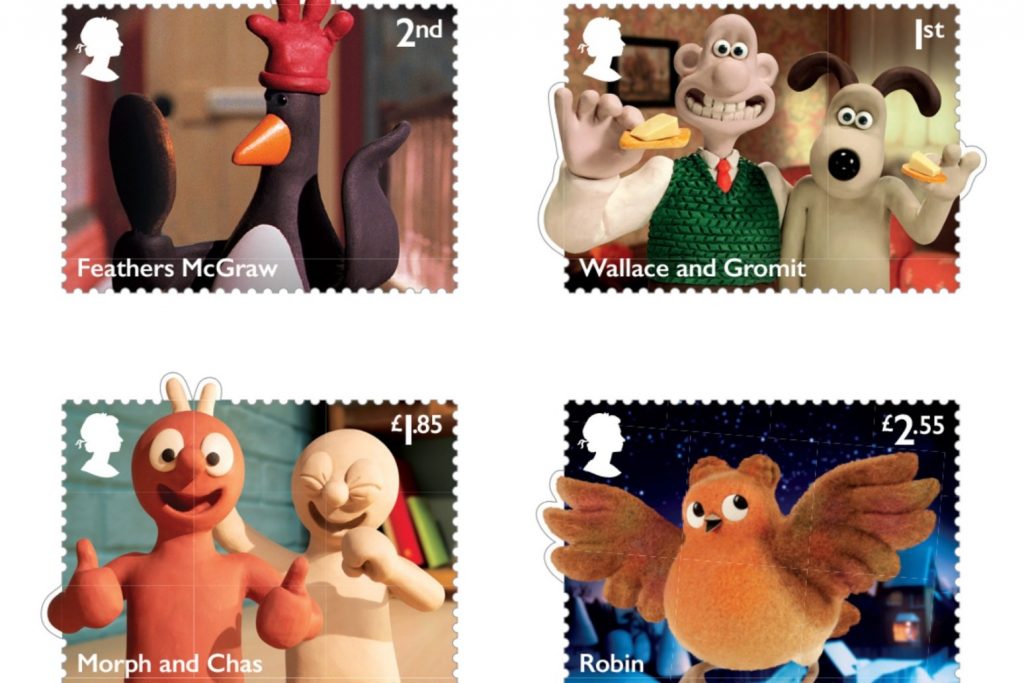 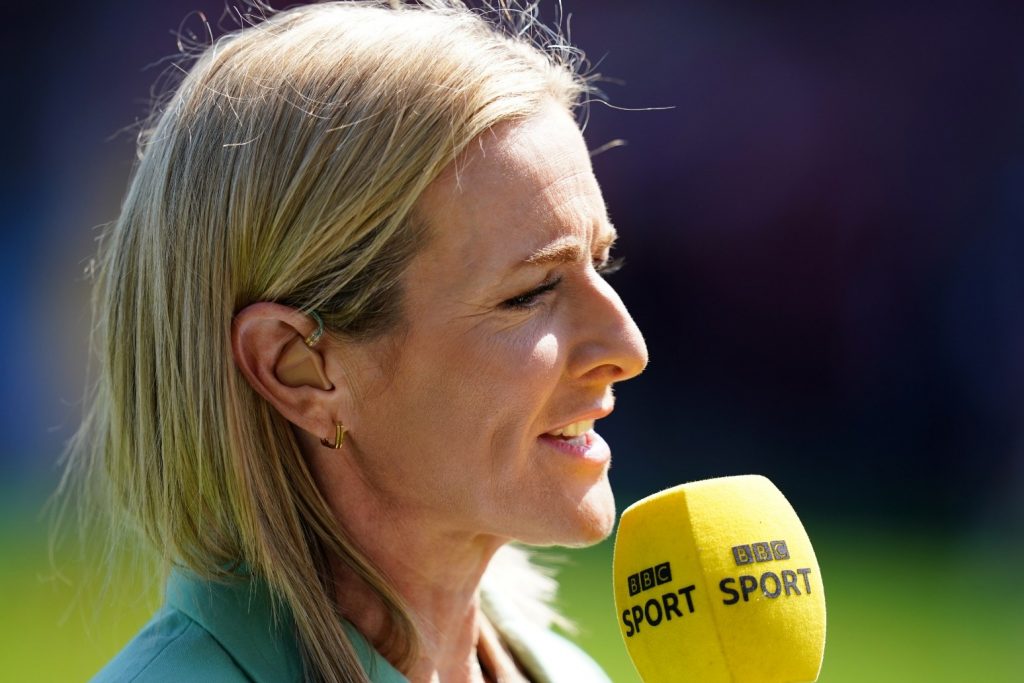