Heathrow has said it regained its status as Europe’s busiest hub airport over the summer.

Some 5.8 million passengers travelled through Heathrow in September.

A year ago, Heathrow warned it had gone from being Europe’s busiest airport in 2019 to number 10 on the list, behind rivals in cities such as Amsterdam, Paris and Frankfurt.

It blamed its fall in the rankings on the UK’s coronavirus travel rules.

Restrictions were lifted in March 2022, and Heathrow said it recorded more passengers than other European hub airports between July and September.

But demand last month was still 15% below pre-virus levels in September 2019.

The airport insisted the outlook for future demand “remains uncertain”.

This is due to “growing economic headwinds, a new wave of Covid and the escalating situation in Ukraine”.

It added: “However, we expect peak days at Christmas to be very busy.”

Heathrow said the “vast majority” of passengers travelling through the airport this summer “had a very good experience” as a cap on the number of departing travellers “successfully kept supply and demand in balance”.

This followed long queues and problems with baggage handling in early July, which was blamed on staff shortages.

The cap will be lifted on October 29.

Heathrow declared that its “focus” over the next 12 months is to get capacity, service levels and resilience back to pre-pandemic levels.

Chief executive John Holland-Kaye said: “Heathrow has grown more in the past 12 months than any airport in Europe and we’ve delivered a great passenger experience to the vast majority of travellers.

“I’m proud of the way our team has worked with airlines and their ground handlers to get 18 million passengers successfully away over summer.

“While we face many economic headwinds, as well as the legacy of Covid, our aim is to get back to full capacity and the world-class service people should expect from the UK’s hub airport as soon as possible.” 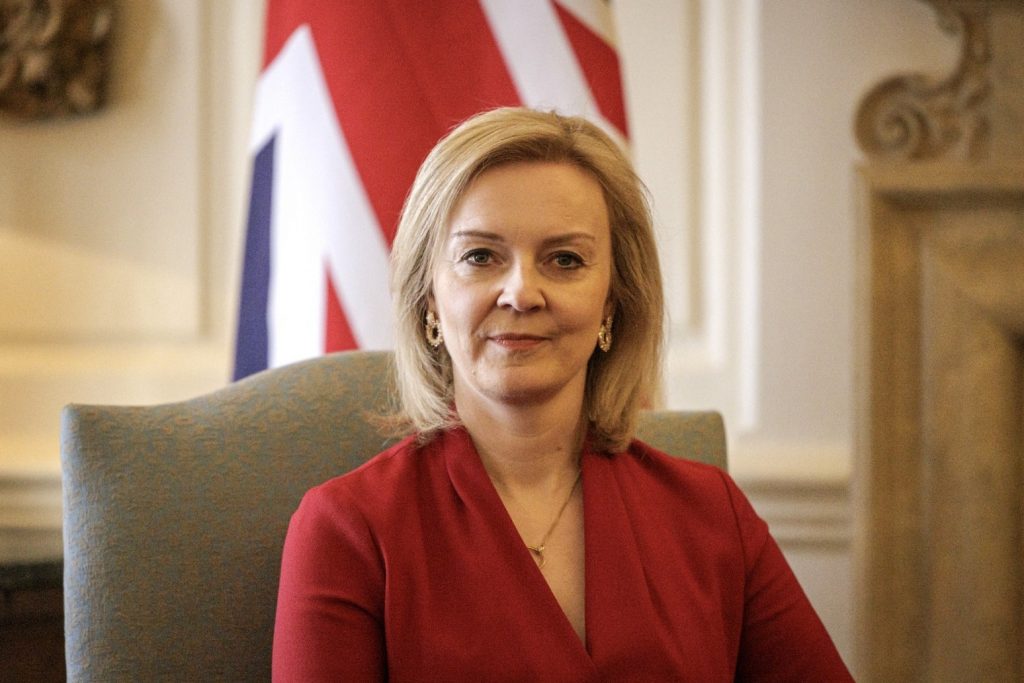 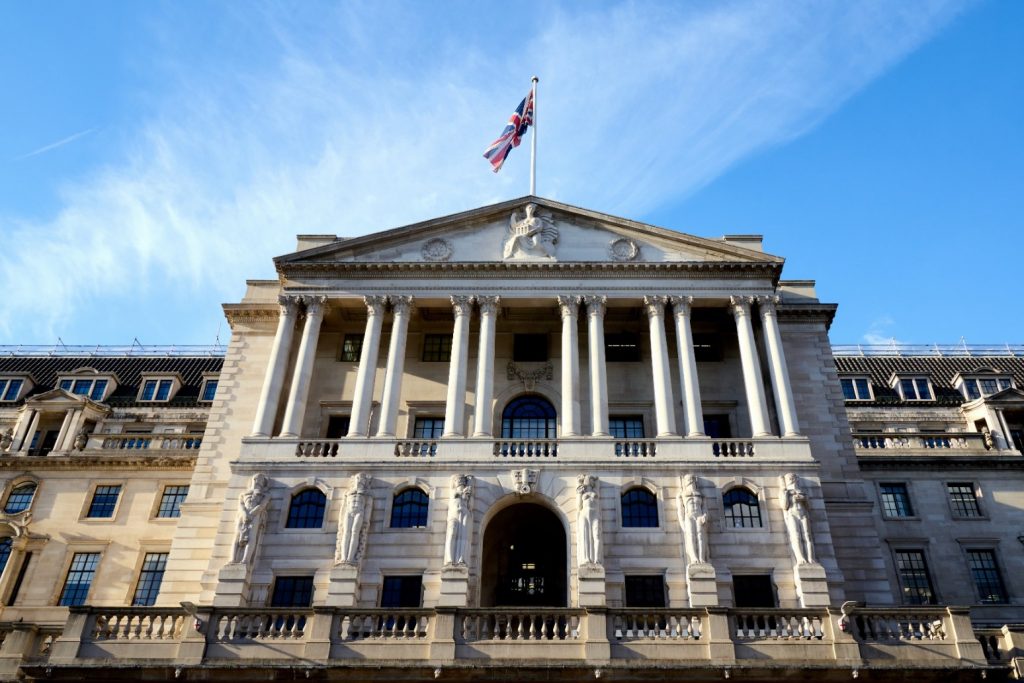