Prospective home sellers hoping to agree a deal by Christmas Day may need to get their home on the market by early November, analysis suggests.

Last year, homes took an average of 52 days to sell, according to property website the HomeOwners Alliance’s “find an estate agent” service.

A lack of homes to choose from compared with house hunter numbers has helped to underpin strong competition in the housing market.

Cuts to stamp duty, announced in the recent mini-budget, may also spur some buyers on.

However, recent surges in mortgage rates, which have followed the mini-budget, will have an impact on housing affordability and there has been speculation that house prices may fall in the months ahead.

The potential savings that some buyers can make as a result of stamp duty cuts may also be wiped out by higher mortgage rates.

The Bank of England base rate, which has also put an upward pressure on borrowing costs, is expected to rise further.

Individual circumstances will vary and while some buyers may prefer to wait to see what happens with mortgages and house prices, others may want to secure a deal sooner rather than later. 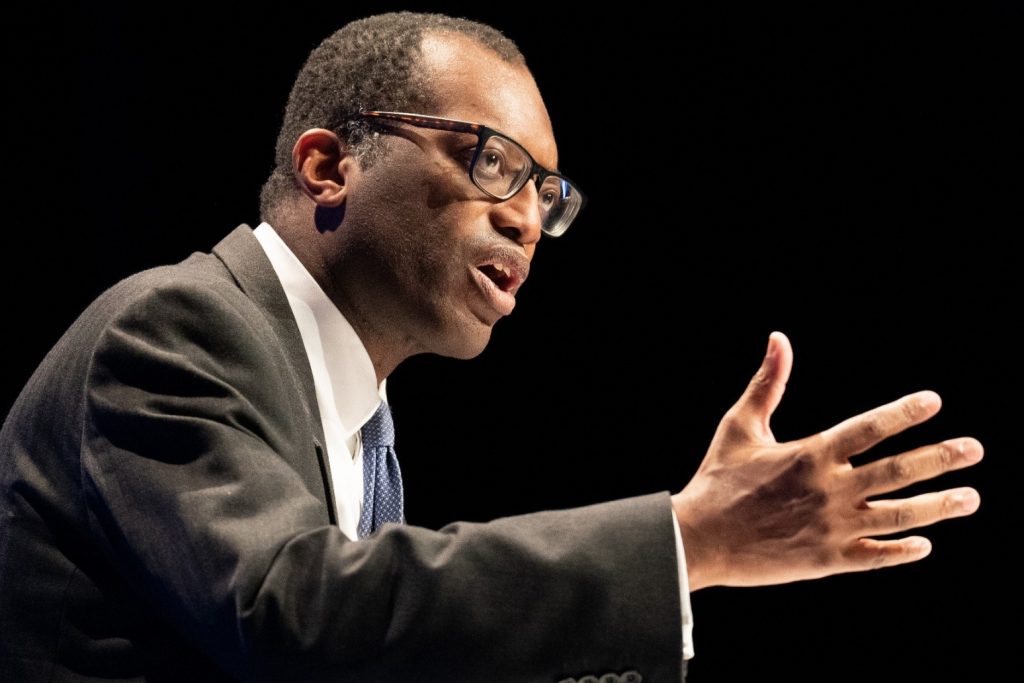 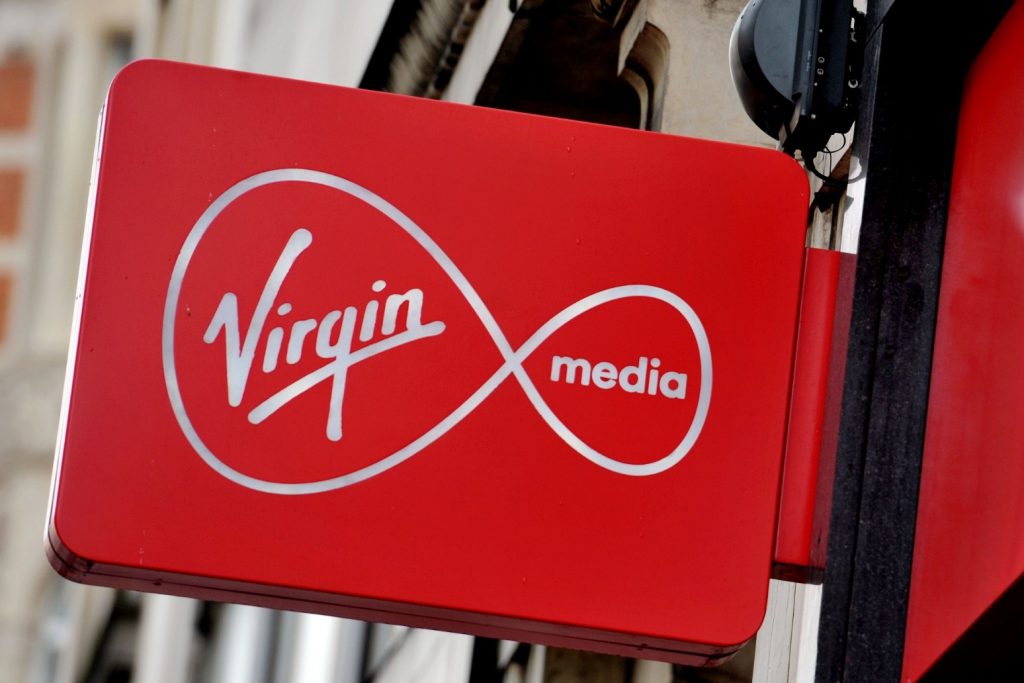