Each night thousands of lorry drivers are still being forced to park in laybys and industrial estates due to a severe shortage of purpose-built facilities, an investigation has found.

Designated sites such as truck stops and motorway service areas do not have space for more than a fifth of the HGVs which park overnight near major roads in England, according to PA news agency analysis of a Government-commissioned report.

The Government pledged to the haulage industry in July last year that it would drive efforts to “improve the quantity and quality of overnight facilities”.

Stopping overnight in laybys and industrial estates means drivers do not usually have access to toilets or showers, and are not protected by security personnel or CCTV.

One driver questioned said they “want to be treated like human beings and have proper facilities”.

Consultancy firm Aecom was asked by the Department for Transport (DfT) to study overnight lorry parking within five kilometres (3.1 miles) of motorways and major A roads in England.

Research conducted in March recorded an average of 21,234 parked lorries each night, which is 4,473 more than the capacity of secure car parks (16,761).

Demand for spaces has grown faster than supply over the past five years, with Aecom’s report describing the situation as “nearly at critical level”.

The regions with the highest proportion of designated lorry parking spaces filled each night are the East of England (95%), the South East (94%) and the East Midlands (92%).

A lack of available spaces was “one of the biggest concerns” among drivers who took part in a focus group, as it makes it “very difficult for drivers to plan ahead”, according to the report.

There was a “strong feeling” within the group that “European facilities were good and the UK ones are poor”, the report said.

Lorry drivers are legally required to take an uninterrupted break of at least nine hours every 24 hours.

The UK has suffered a long-term shortage of lorry drivers, and the problem has been exacerbated by the coronavirus pandemic.

“This has been an issue for too long and is preventing the industry from recruiting and retaining the skilled workforce that it needs.

“The Government’s stated objective to improve the situation is welcome, but industry now deserves action, so that more parking facilities are developed, at pace, where they are most needed.”

Steve Gooding, director of the RAC Foundation and president of the Chartered Institute of Logistics and Transport, said: “Inadequate provision of facilities for lorry drivers has been an intractable issue for years, and the findings of multiple surveys paint the same picture: not enough locations, poor facilities, dodgy security – the list goes on.

“This affects drivers whether they are just stopping for a break or for the night. No wonder many think twice before joining the profession.

“Tackling the issue of lorry parking wouldn’t only help our hard-pressed hauliers and delivery drivers, who should be recognised as essential or key workers, it would help us all by cutting down on ‘fly-parking’ which can clog up laybys, side streets and the slip roads for accessing motorway service areas.”

This funding is for improved eating and showering facilities, enhanced security and more parking spaces.

The spokeswoman added: “We’ve also boosted the number of HGV driver tests, made 11,000 HGV driver training places available and launched our Future of Freight plan to continue encouraging millions of people to kickstart an exciting career in logistics.”

Jamie Oliver denies being part of the anti growth coalition 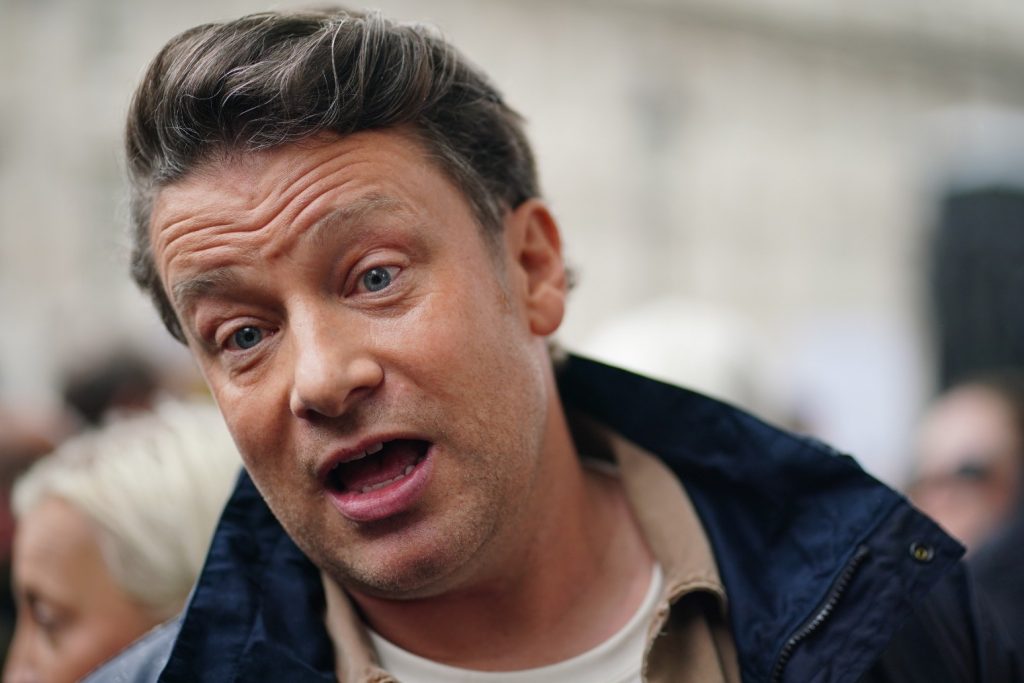 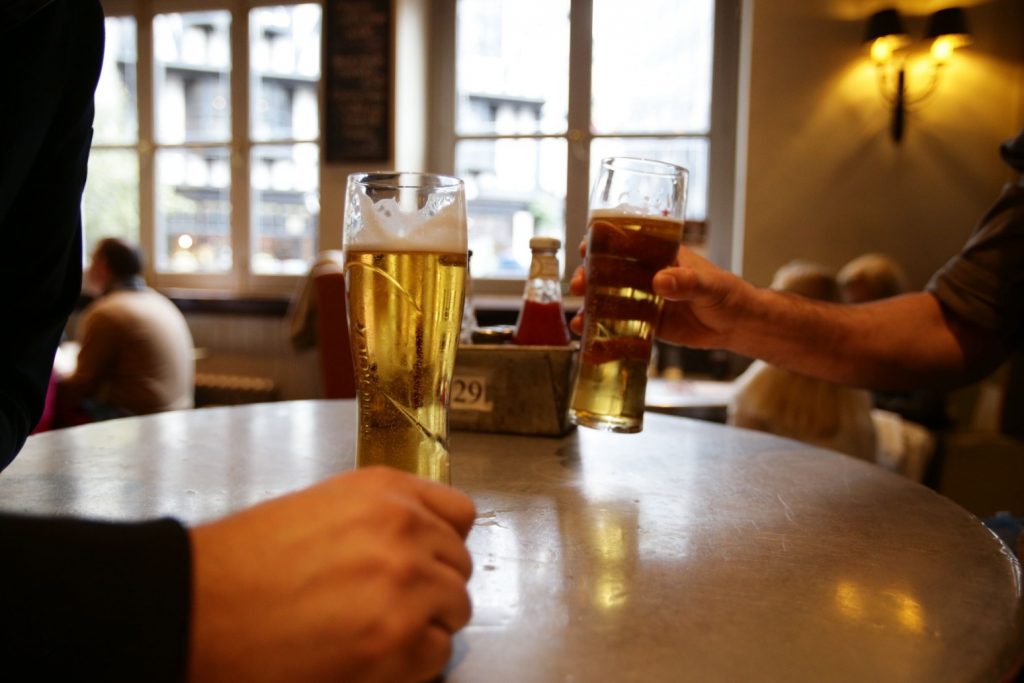