Middlesbrough to speak with Michael Carrick about managerial vacancy

Middlesbrough are to hold talks with former Manchester United and England midfielder Michael Carrick over their managerial vacancy.

The PA news agency understands Boro are due to open formal discussions with the 41-year-old as they step up the search for a replacement for Chris Wilder, who left the club last week following 11 months at the helm.

Carrick, after initial contact, has been elevated to the top of the club’s wish-list in recent days as chairman Steve Gibson and head of football Kieran Scott have considered their options, although he has also been linked with West Brom in the wake of Steve Bruce’s departure on Monday.

Former Forest Green boss Rob Edwards, who is available after his 11-game reign at Watford was brought to a close, has already been interviewed and also enjoys support within the Riverside Stadium hierarchy, but Carrick appears to be the preferred candidate.

He has previously worked at an assistant at Old Trafford and served as caretaker in the wake of Ole Gunnar Solskjaer’s departure in November last year.

Boro coach Leo Percovich was put in interim charge at the Riverside following Wilder’s exit, which came after a 1-0 defeat at Coventry left the Championship promotion hopefuls sitting inside the relegation zone.

Percovich presided over a 1-0 home win over Birmingham last Wednesday evening, but saw his side slip to a 2-0 defeat at Millwall on Saturday which left them perched just one place and two points clear of the bottom three.

The Teessiders host Blackburn this weekend and will hope to have their new boss in place in time to prepare the team for the game. 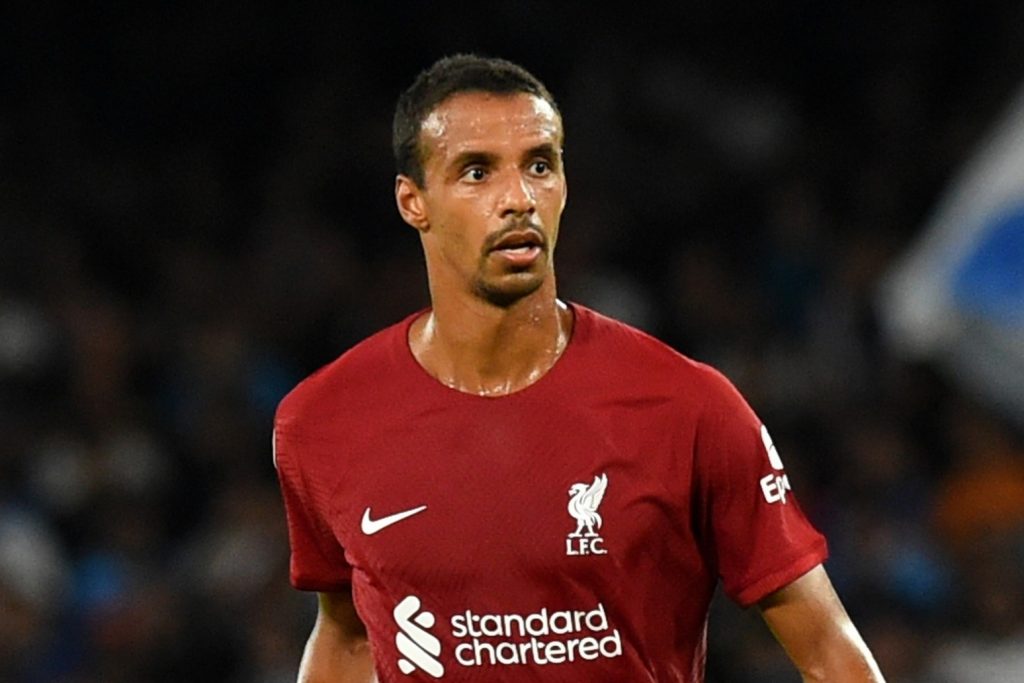 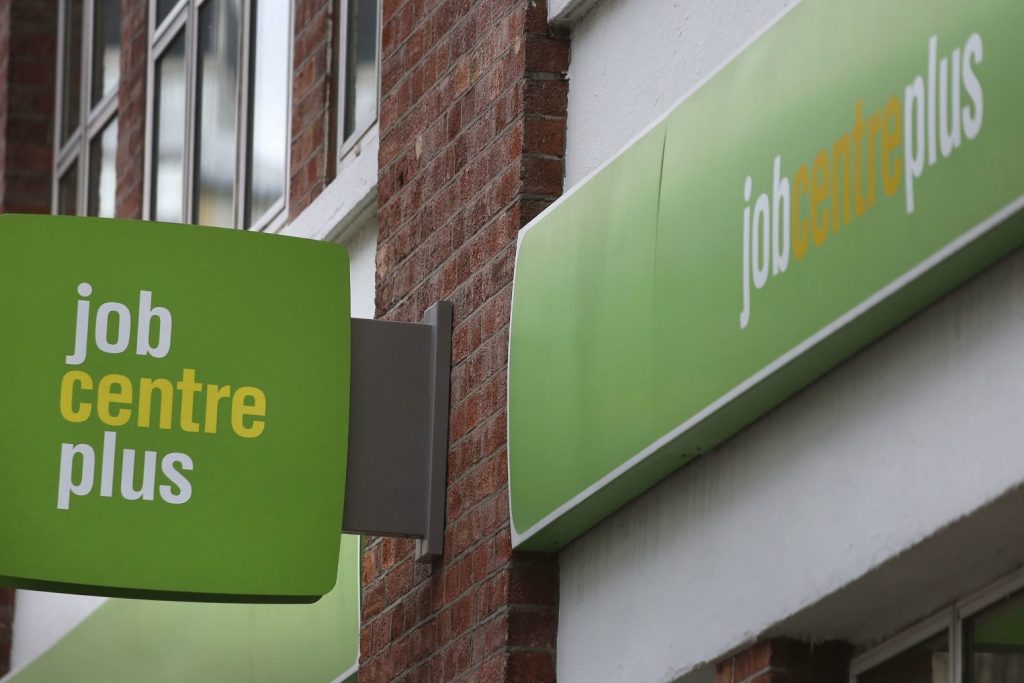