Retail sales grew last month on the back of price rises while sales volumes continued to shrink, according to new figures.

The latest BRC-KPMG retail sales monitor for September showed that price inflation offset a decrease in transactions by shoppers over the month.

It came as separate spending data from Barclaycard reported an increase in sales but highlighted growth slowed further as consumer spending was further strangled by cost-of-living concerns.

The BRC-KPMG report revealed that total retail sales increased by 2.2% in September, rising slightly from 1% growth in August.

However, Helen Dickinson, chief executive of the British Retail Consortium (BRC), said the figures showed that people “shopped cautiously” over the month.

“While UK retail sales grew in September, this represented another month of falling sales volumes given high levels of inflation,” she said.

“Many households are also preparing for higher energy costs this winter, with blankets, warm clothing, and energy-efficient appliances, such as air dryers and air fryers, all selling well.”

The data revealed that food sales grew 4.6% over the three months to September, compared with the same period last year, boosted by inflation.

Elsewhere, non-food sales dipped by 0.4% over the quarter but increased over the month of September after a recovery in fashion.

Paul Martin, UK head of retail at KPMG, said: “Once again, clothing and footwear came to the rescue of the high street, and back to school purchasing was a driver in retail growth figures, with sales of children’s shoes up over 15%.

Susan Barratt, chief executive officer of IGD, said: “Food and drink sales in September fell behind August as the weather cooled and life returned to normal after the holidays.

“However, there was a small uptick in sales in the week following the death of Queen Elizabeth II as the nation came together to mourn her passing, distracted momentarily from the stiffening economic headwinds.”

Meanwhile, figures from Barclaycard revealed that consumer card spending increased 1.8% in September, although this represented the weakest uplift since February 2021.

The credit card operator also highlighted that essential spending grew by the smallest level so far this year, at 3.3%, as shoppers assess their budgets.

This growth was largely due to supermarkets only seeing a small uplift, at 2.8%, while food and drink specialist stores fell back into decline.

Esme Harwood, director at Barclaycard, said: “Energy price increases are understandably causing concern for Brits, as they worry whether they will have enough money to cover their household bills.

“Consumers are taking a savvy approach to budgeting as they reduce spending on discretionary items and seek more value in their weekly shop, which is having a knock-on effect on retail and hospitality sectors.” 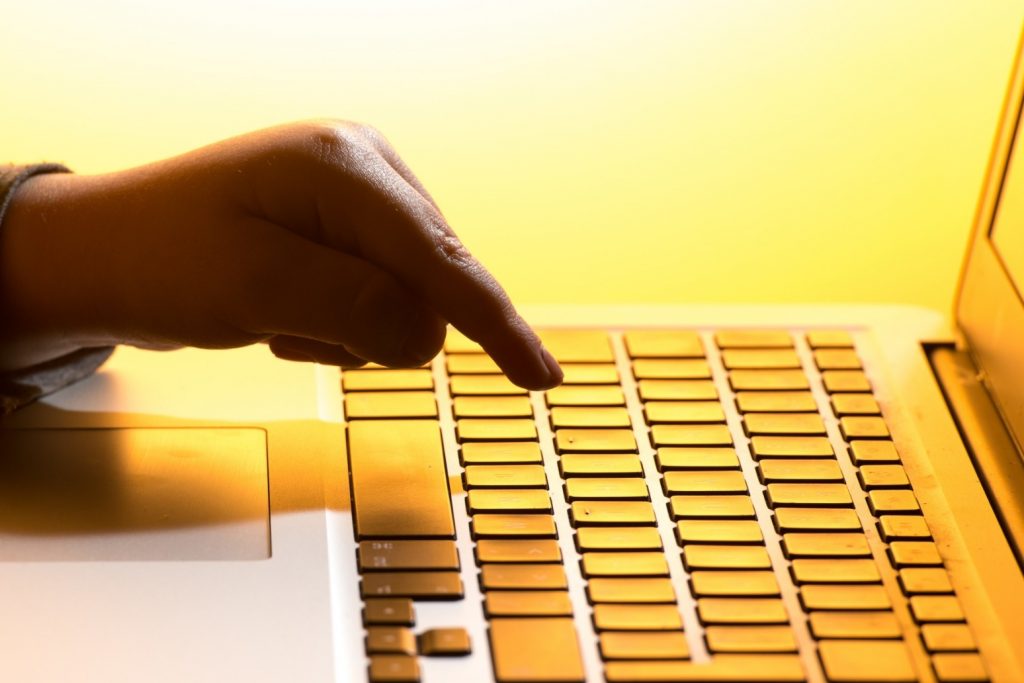 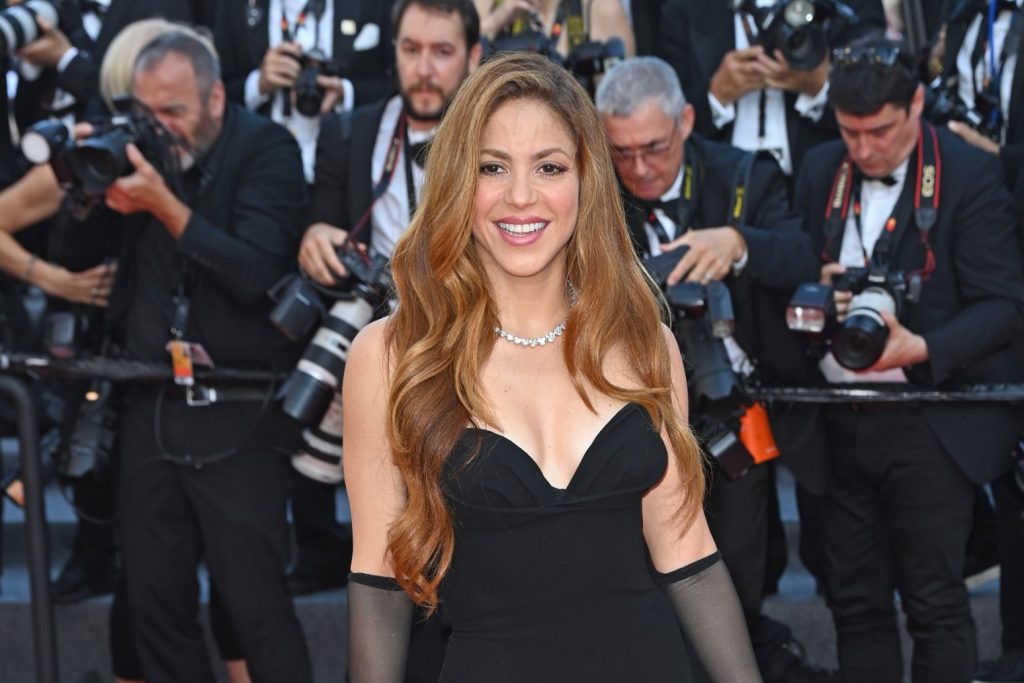