Hopes of a slight change in talks to end rail dispute

A rail industry official has expressed hopes of a “slight change” in negotiations aimed at resolving the long-running dispute over pay, jobs and conditions.

Tim Shoveller, lead negotiator for Network Rail, said he was “continually hopeful” for an agreement to change working conditions, adding that talks with unions were continuing despite a series of strikes which have caused travel chaos for months.

He told the Transport Select Committee that talks were held on Tuesday and another meeting was planned for Friday.

He said there were signs of a “slight change” in the talks, telling MPs: “It might be that conversations have started that we have not had for a while.”

Mr Shoveller said Network Rail had to implement changes to working practices on how the railways are maintained, and do it quickly because it was running out of money.

He repeated that job losses would be achieved through voluntary measures and there would be no compulsory redundancies.

He said Network Rail had made “huge movements” towards the position of the unions since the dispute started, adding they had not spelled out their demands on a pay rise after being given a two-year offer months ago.

“We have to make more use of the money we have got. This is about working collaboratively, more efficiently.”

Richard Scott, director of corporate affairs of the West Coast Partnership, which includes the Avanti franchise, responded to criticism of the operator’s service to and from London Euston in recent months, by admitting it was not good enough.

“We are absolutely focused on making things better because we want to provide a robust, sustainable service.”

The operator was now moving to ensure it was not dependant on drivers working overtime and rest day working, usually at weekends, which is the case throughout the industry, he told the committee.

Avanti is recruiting almost 100 drivers and was planning a “significant stepping up” of services from December, when timetables will not be so dependant on rest day working, he said.

Drivers stopping volunteering to work their rest days caused cancellations in July, he said, adding: “We need a new way of working.” 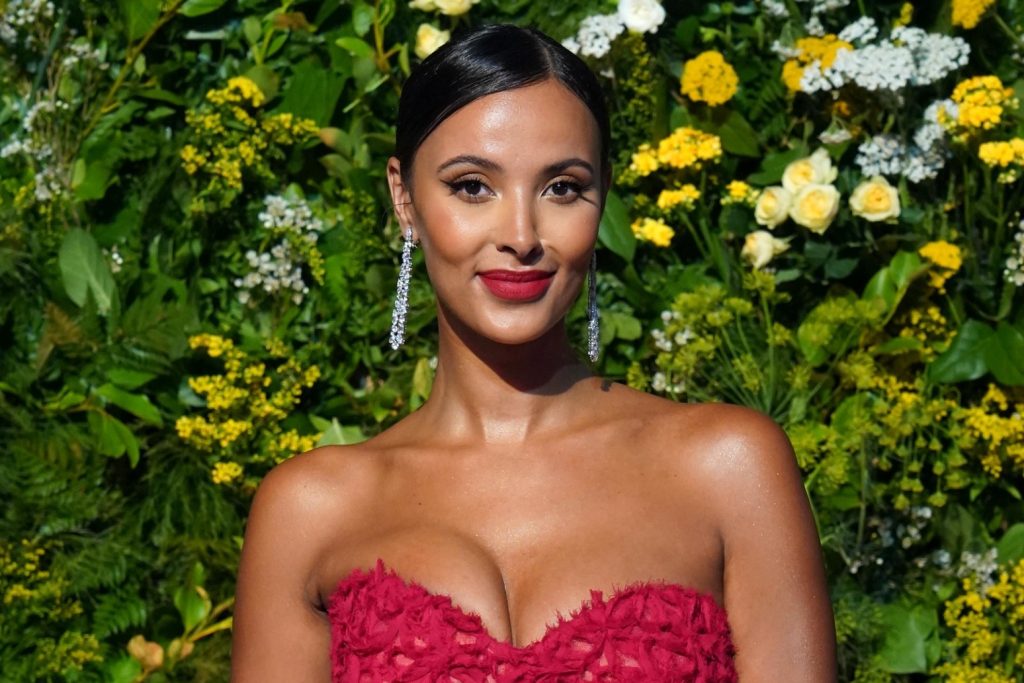 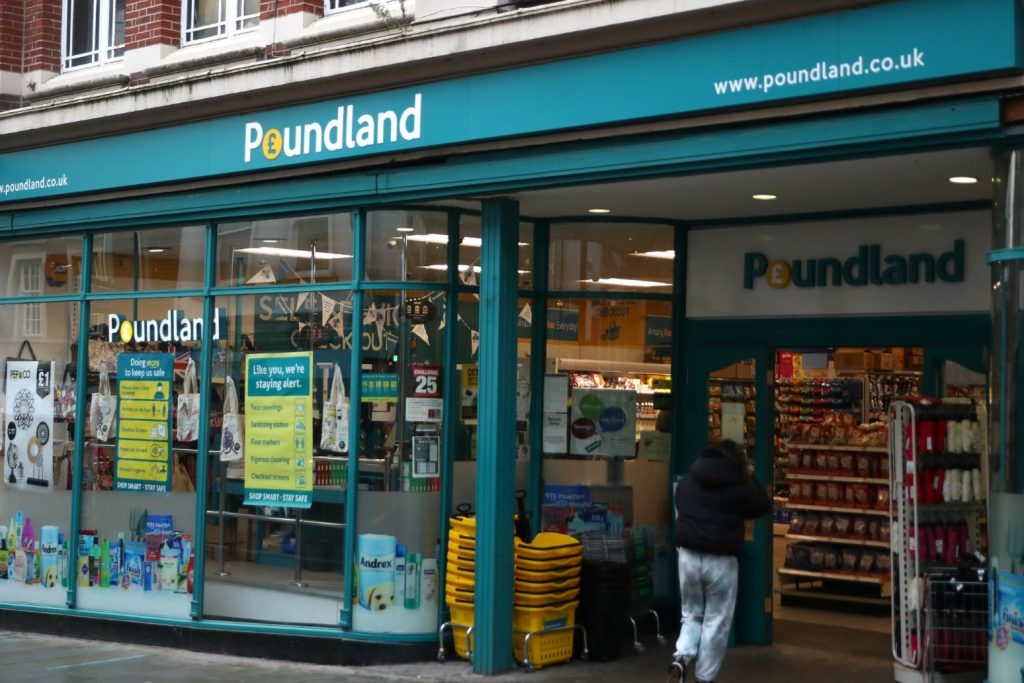