Human remains have been found by detectives searching for missing Leah Croucher, who vanished while walking to work in 2019.

A massive three-and-a-half year search for Ms Croucher, who was 19 when she went missing, is focusing on a house less than half a mile from where she was last seen.

Thames Valley Police said they had found human remains at a property in Loxbeare Drive, Furzton, Milton Keynes, on Wednesday.

They began searching the house after a tip-off from a member of the public on Monday, and launched a murder inquiry when they found a rucksack and other personal belongings of Ms Croucher’s.

The force said in a statement: “During our forensic examinations at the scene in Loxbeare Drive, Milton Keynes, we have identified human remains.

“The forensic examination continues and will do for some time.

“It is likely to take some time to formally identify the deceased.

“Leah’s family continue to be kept informed and updated.

“We ask the media to respect their privacy at this very difficult time.”

Ms Croucher, 19, was last seen on CCTV in Buzzacott Lane, Furzton, just after 8.15am on February 15 2019 walking in the direction of Loxbeare Drive and Chaffron Way.

Detective Chief Superintendent Ian Hunter said: “Following a call to police on Monday, we attended an address and located items of concern within the property.

“We are dealing with a very difficult scene but we can now confirm that we have discovered a number of items that are linked to Leah, and as such we have now launched a murder investigation, led by our Major Crime Unit.

“Leah’s family have been kept updated and continue to be supported by officers, and we are urging the public and media to think of her family and not to speculate further while this investigation is in the early stages.

“We will provide further updates when we are able to do so.

“There remains a scene watch in place at the address while this investigation continues, and we are committed to ensuring that our inquiries at the scene are thorough.”

He said hundreds of officers and staff have worked on the search for Ms Croucher in the past three-and-a-half years, scouring 1,200 hours of CCTV and carrying out 4,000 house-to-house inquiries.

The search for her has involved specialist police search teams, the mounted section, police dogs, the marine unit and the National Police Air Service.

Mr Hunter added: “The call from the member of the public that we received on Monday was the first occasion that we were alerted to this address, and we thank them for contacting us immediately to report their concerns.

“Our thoughts remain with Leah’s family and friends, and we will continue to offer them all the support that they need.”

Ms Croucher was described by loved ones as “very quiet” and “not really an outgoing type of person”, preferring to read fantasy fiction or watch DVDs in her room to nights out at the pub.

She had competed internationally in taekwondo but her father said she was “not a fighter”.

Her family was struck by further tragedy when Ms Croucher’s brother, Haydon Croucher, died at the age of 24 in November 2019.

His mother said he had found the disappearance of his sister “very difficult”. 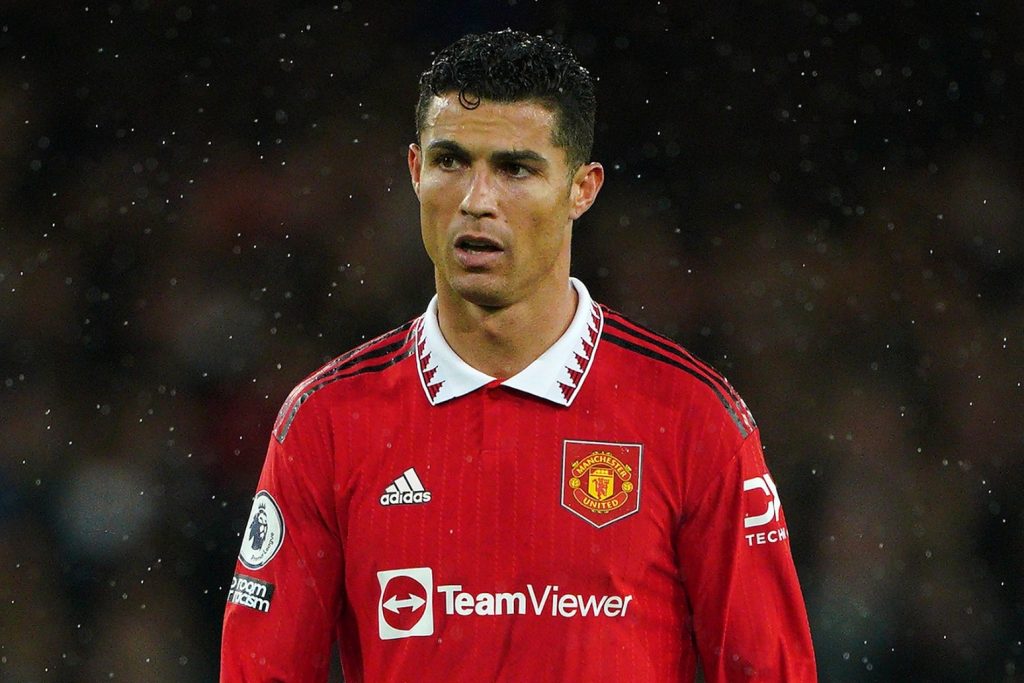 Wasps likely to enter administration after withdrawing from game against Exeter 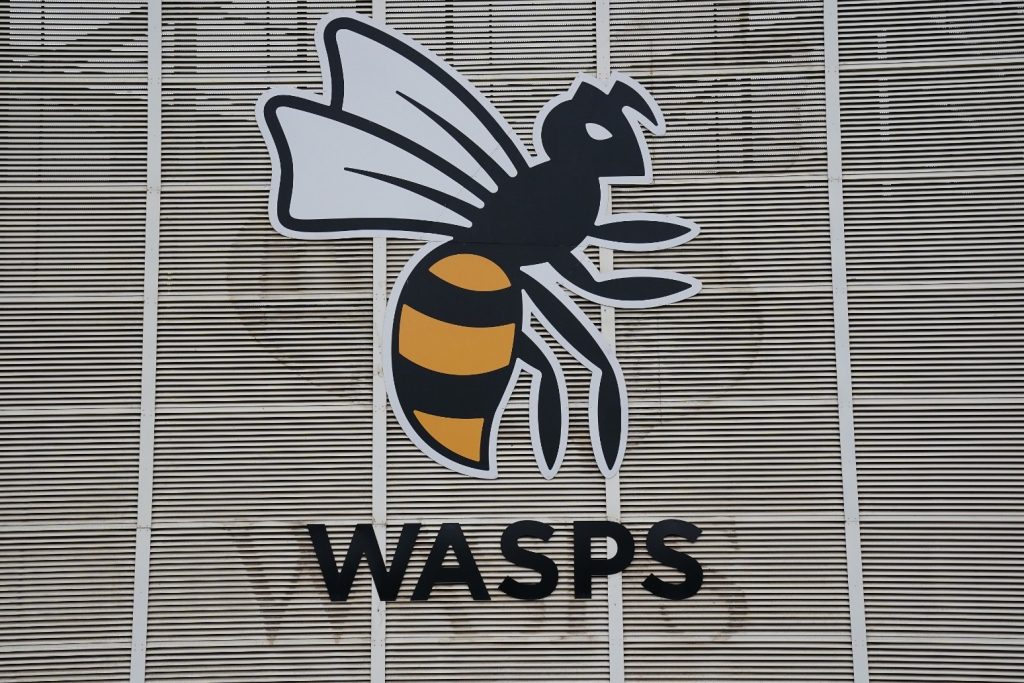