Sir David Jason has revealed he collapsed this summer after suffering from “seriously bad” Covid.

The Only Fools And Horses star, 82, told BBC Breakfast he caught the virus in July after staying well during the height of the pandemic.

He said: “I got it seriously bad. Because all the muscles weren’t working, I collapsed and I fell against the radiator… I was so weak, I couldn’t get up.”

Sir David said he had attempted to go to the toilet.

“The muscles weren’t working and I used the bed to try and stand up so that I could go to where I wanted to get, and also get back into bed, and I couldn’t…

“I tried for about a quarter of an hour, trying all sorts of things to stand up so I could walk about.”

Sir David said he made “walrus” movements to move towards the door before he was discovered by his wife.

The actor is best known for playing wheeler-dealer market trader Derek “Del Boy” Trotter in classic sitcom Only Fools, as well as DI Jack Frost in crime drama A Touch Of Frost.

His other TV roles include Granville in Open All Hours and Pop Larkin in The Darling Buds Of May.

He is publishing a Christmas book featuring stories from the making of the Only Fools festive specials. 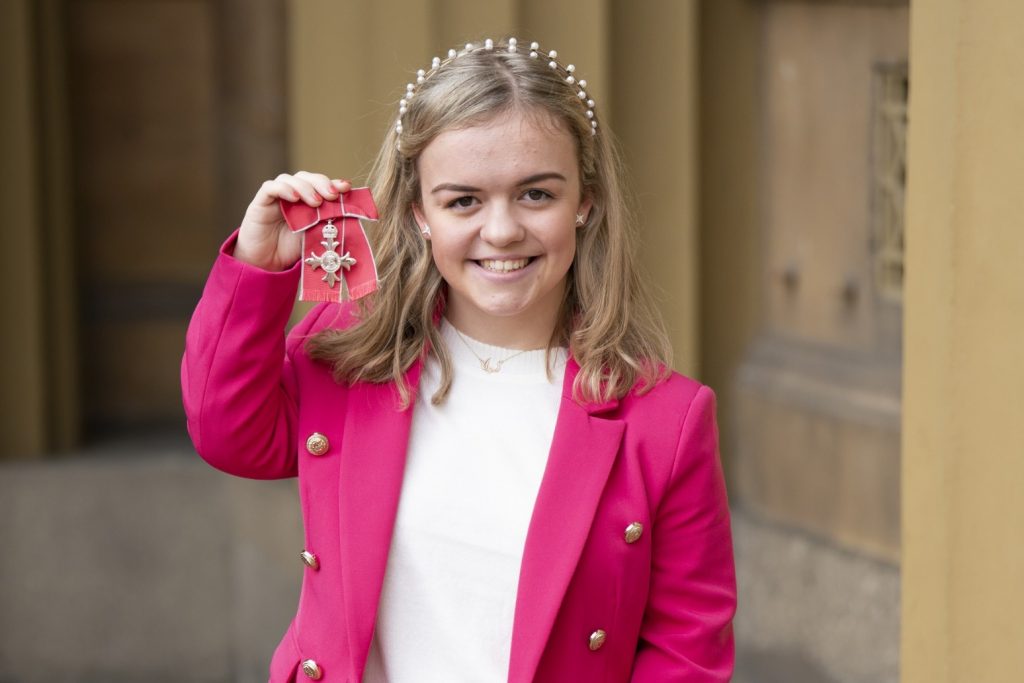 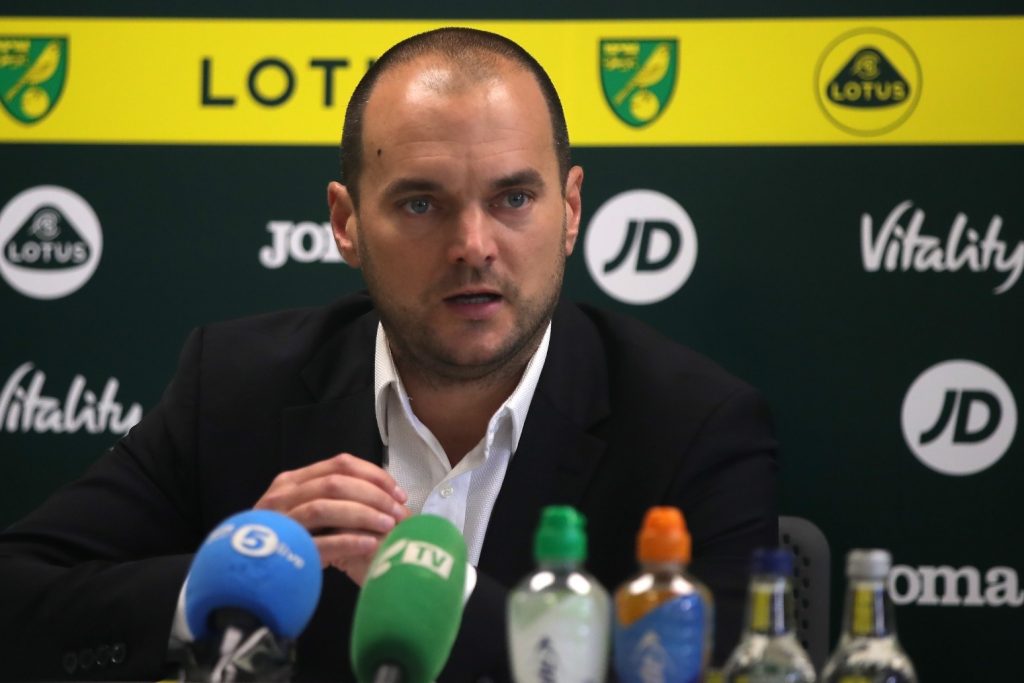