Frank Lampard speaks to Anthony Gordon about too many bookings

Everton manager Frank Lampard has spoken to Anthony Gordon about the number of yellow cards he is accumulating as the forward prepares to serve a suspension.

Gordon’s booking in Sunday’s defeat to Manchester United was his fifth in his last seven Premier League matches, incurring an immediate one-match ban which rules him out of the weekend trip to Tottenham.

Lampard has taken a look at all the incidents and has spoken to the 21-year-old in an attempt to ensure he does not miss any more games unnecessarily.

“I think it is something to analyse and I’ve had those conversations with Anthony,” said Lampard.

“I don’t think it is worth hanging on to too much that he’s taking on too many bookings.

“I am more worried about his whole game and just working with him on that front. The booking thing has been a small part of that too.

“I don’t want to lose him for a game so that’s the reality of it. Also, if you get an early booking it changes the aspect of the game.

“The modern game is so fast you could get a red so there are obvious reasons why you would want to address that and I’ve spoken with him about it.”

Lampard also confirmed talks have begun over a new contract for midfielder Alex Iwobi, one of Everton’s better performers over the last six months.

“Yeah, I know that Kevin (Thelwell, director of football) is speaking with Alex’s people on that front. We will see how that one develops,” he said. 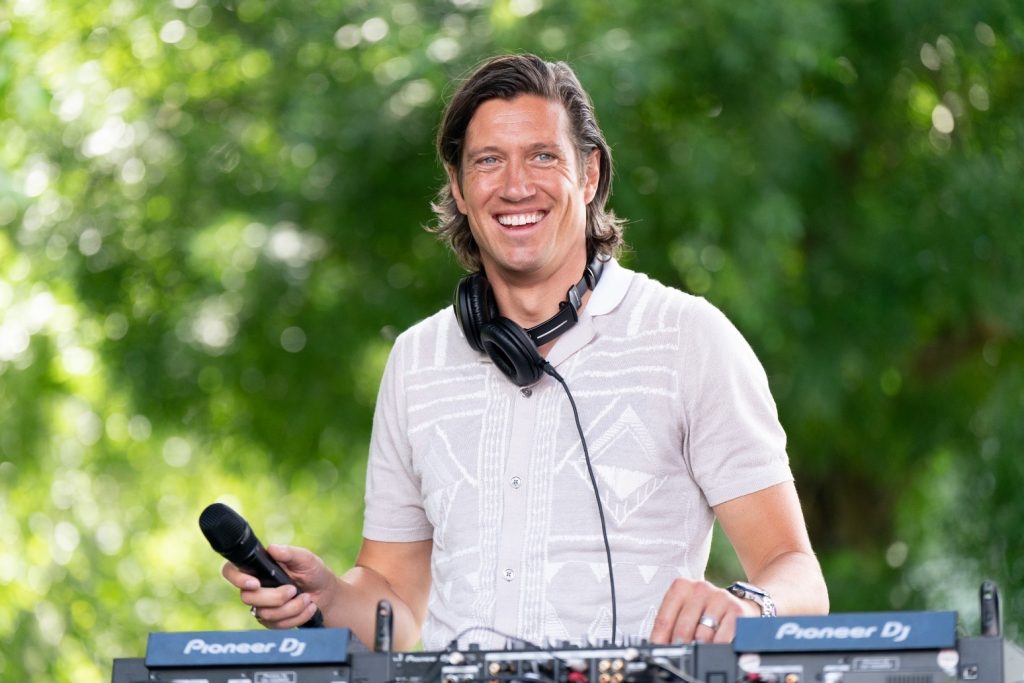 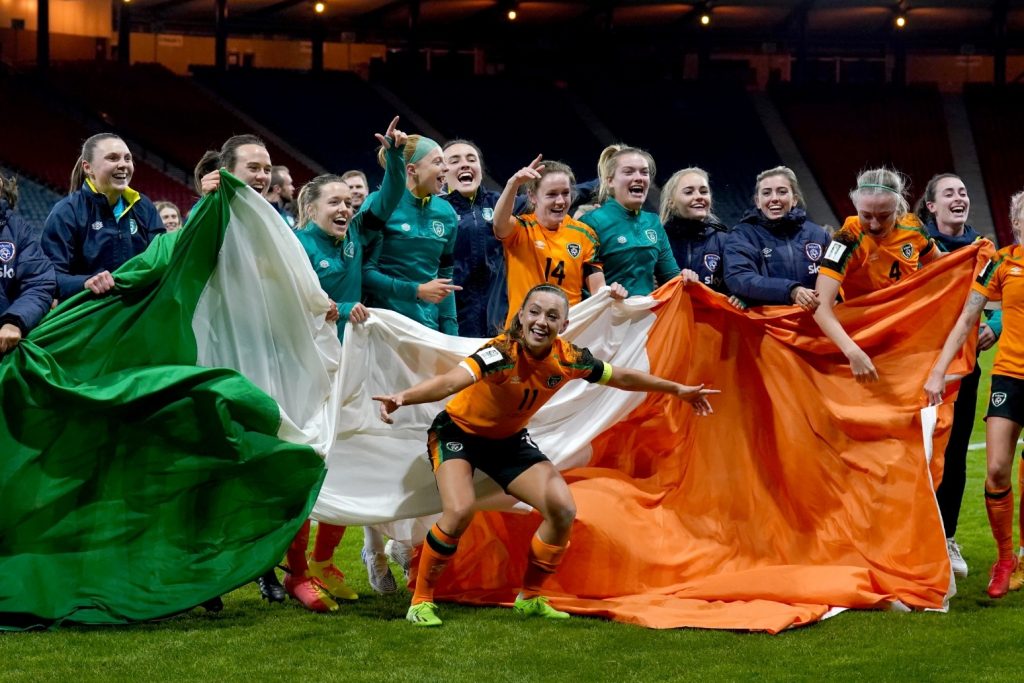