Sir Michael Morpurgo has launched the Flying Scotsman’s centenary celebrations with a reading to children at London’s King’s Cross Station.

The author, 79, and his long-standing illustrator Michael Foreman collaborated with the National Railway Museum in York on a book marking the occasion.

Titled The Flying Scotsman And The Best Birthday Ever, it follows young girl Iris as she longs to follow in the footsteps of her father, who is the driver of the famous train.

The tale will take readers on a “captivating journey through the golden age of steam travel, paying tribute to the women who kept the railways running during the Second World War”.

February 2023 marks 100 years since the Flying Scotsman entered service and a series of events are being held to build up to the occasion.

The programme includes virtual reality (VR) events and special charters around the country.

Sir Michael gave his reading on Platform 8 at London’s King’s Cross next to the locomotive.

Pictured at the station were volunteer crew members helping to operate the steam-powered machine.

The Flying Scotsman was also pictured alongside the Azuma train, reflecting the past and present trains of London North Eastern Railway (LNER).

Built in 1923 at Doncaster Works and costing £7,944 at the time, it was the first locomotive to officially reach 100mph and the first to circumnavigate the globe.

Sir Michael is best known for his children’s novels including the 1982 work War Horse, which has been adapted for both film and theatre. 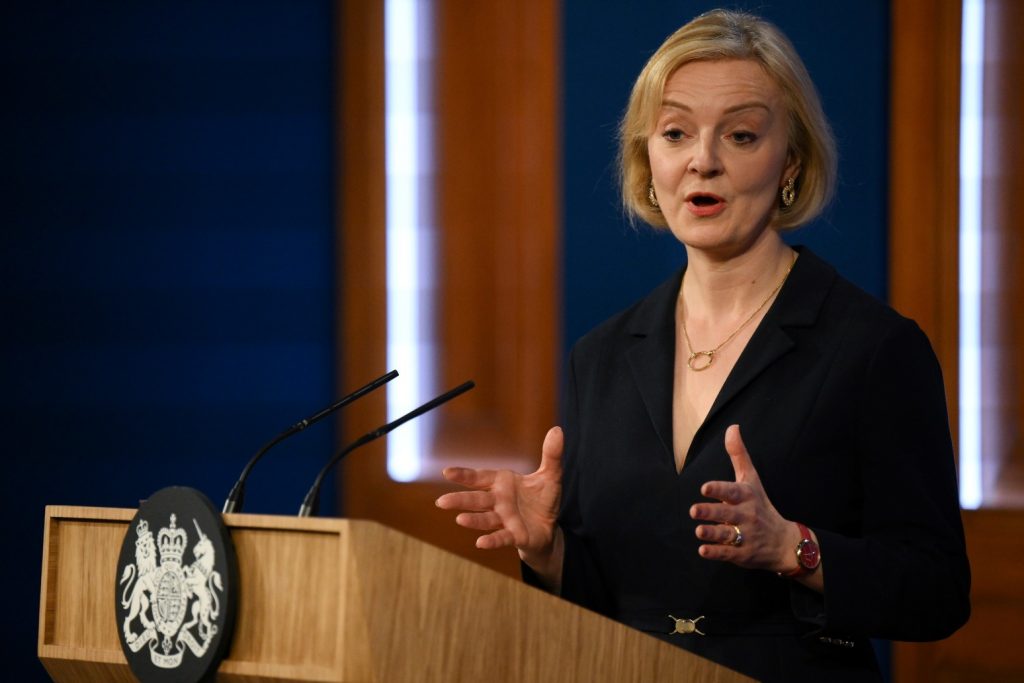