Royal Mail to axe around 6000 jobs amid fresh strikes

The company’s looking to reduce it’s workforce by around 10,000 in total, with the rest achieved through resignations and retirements

Royal Mail will consult on up to 6,000 redundancies as the delivery giant blamed industrial action for mammoth financial losses.

Bosses called on union chiefs to call off their latest strike action and come to the table over a deal but stressed that the job cut plans cannot be avoided.

Royal Mail chief executive Simon Thompson said on Friday that the planned redundancies are a “minimum” and more redundancies could take place if current strike action is extended.

Dave Ward, boss of the Communication Workers Union (CWU) condemned the move as a result of “gross mismanagement and a failed business agenda”.

The firm said the move is in response to the “impact of industrial action, delays in delivering agreed productivity improvements and lower parcel volumes”.

It said it is seeking short-term cost efficiencies through the planned reduction of 5,000 full-time equivalent roles by March and around 10,000 by August.

This is expected to require between 5,000-6,000 redundancies by August.

Royal Mail is expected to fall to a £350 million operating loss for the year after being hit by industrial action, its parent group International Distributions Services (IDS) said.

The company, which employs around 140,000 people, said this could increase to a roughly £450 million loss if customers move elsewhere following the initial strike action.

It came as IDS told shareholders that Royal Mail suffered a £219 million operating loss over the first half of its financial year, tumbling from a £235 million profit a year earlier.

The cuts announcement comes a day after Royal Mail workers in the CWU launched a fresh strike in a long-running dispute over pay and conditions.

Action by the CWU is expected to take place over a further 19 days, including key dates in the build-up to Christmas.

Mr Thompson said: “This is a very sad day. I regret that we are announcing these job losses.

“We will do all we can to avoid compulsory redundancies and support everyone affected.

“We have announced today losses of £219 million in the first half of the year. Each strike day weakens our financial situation.

CWU general secretary Dave Ward said: “The announcement is the result of gross mismanagement and a failed business agenda of ending daily deliveries, a wholesale levelling-down of the terms, pay and conditions of postal workers, and turning Royal Mail into a gig economy-style parcel courier.

“What the company should be doing is abandoning its asset-stripping strategy and building the future based on utilising the competitive edge it already has in its deliveries to 32 million addresses across the country.

“The CWU is calling for an urgent meeting with the Board and will put forward an alternative business plan at that meeting.

“This announcement is holding postal workers to ransom for taking legal industrial action against a business approach that is not in the interests of workers, customers or the future of Royal Mail. This is no way to build a company.” 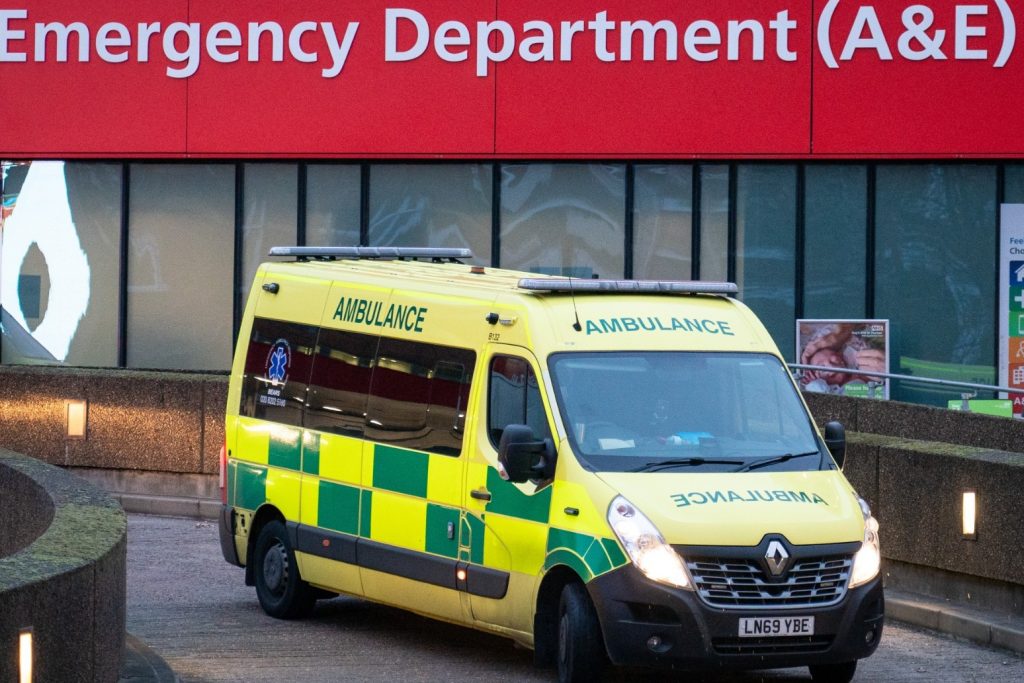 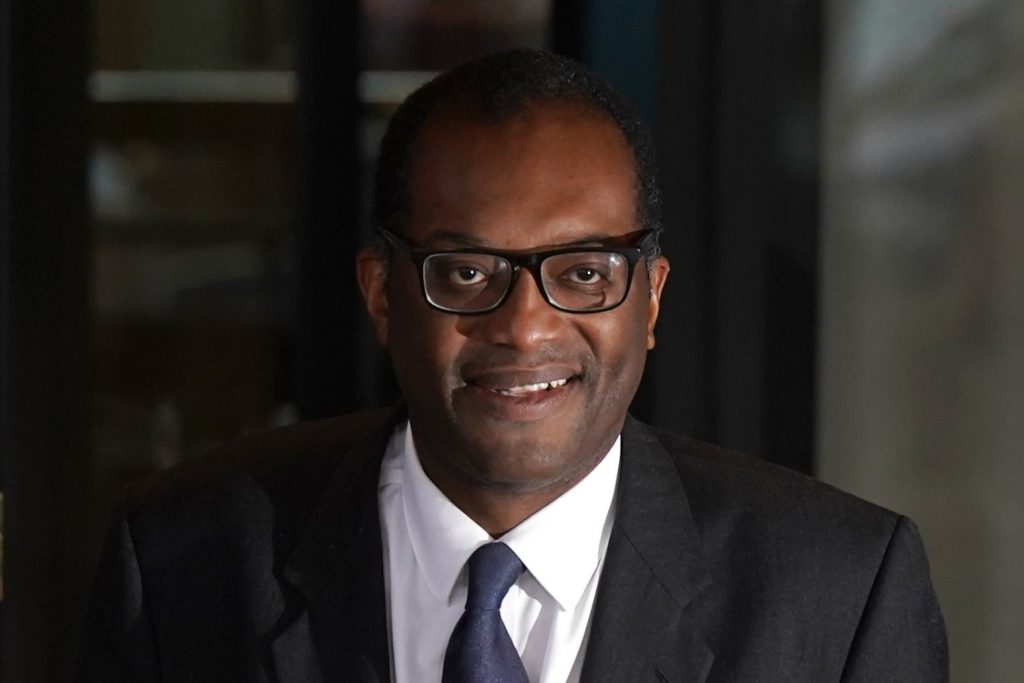