Ant McPartlin and Declan Donnelly return to the Australian jungle in dramatic fashion in the new trailer for the upcoming season of I’m A Celebrity… Get Me Out Of Here!

The video clip sees the presenting duo jump out of a helicopter into the wilderness as they prepare for the series launch in November.

The celebrity reality show is returning to its original location after the past two series were filmed at Gwrych Castle in North Wales due to Covid-19 travel restrictions.

The trailer sees McPartlin enthusiastically radio through that “Alpha November Tango and Delta Echo Ciabatta are coming in hot”.

Before he leaps from the helicopter he reminds Donnelly of their “Ant and Dec Always Together” contract, with the presenter replying: “I wish I’d never signed that thing!”

As they plummet into the jungle, they open their parachutes which are emblazoned with the phrase “we’re back”.

The Geordie duo have hosted the show since its launch in 2002, with the exception of the 2018 series when McPartlin, 46, was temporarily replaced by Holly Willoughby.

The show’s 2021 series was won by Emmerdale actor Danny Miller.

Miller collected the award on behalf of McPartlin and Donnelly as the pair had recently tested positive for Covid.

Miller thanked the duo for “making the show what it is” and production staff for helping to get the show back on the road after a storm stopped filming for a number of days.

Last month it was confirmed there will be an all-star series of I’m A Celebrity… Get Me Out Of Here! hosted from South Africa next year.

Ant and Dec confirmed that famous names from the last 20 years of the ITV show will return to compete.

I’m a Celebrity … Get Me Out Of Here! will air on ITV from November. 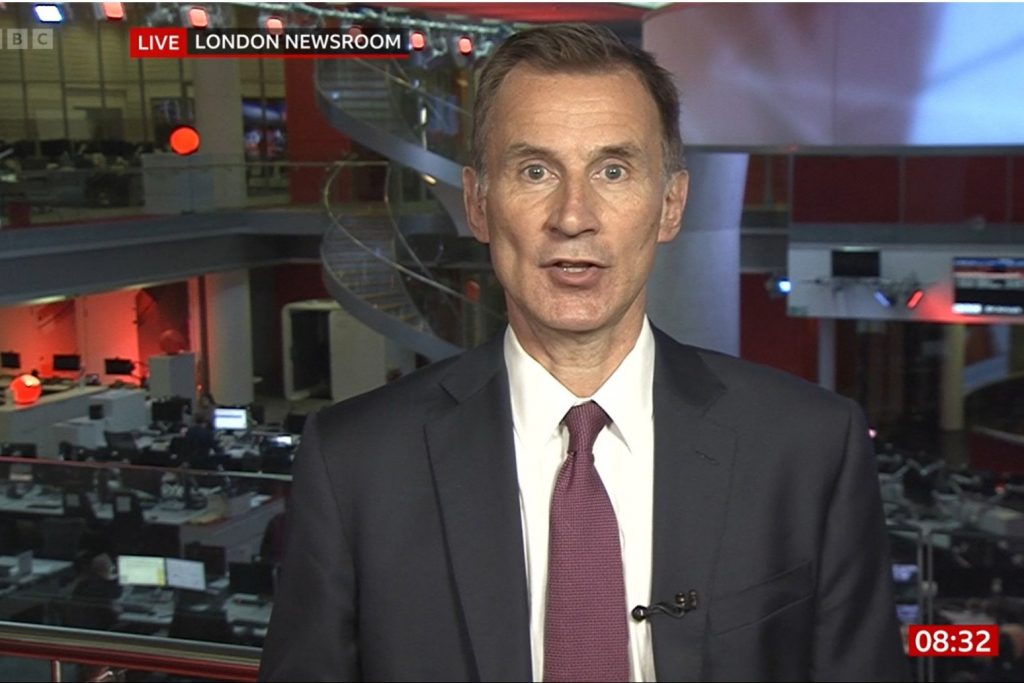 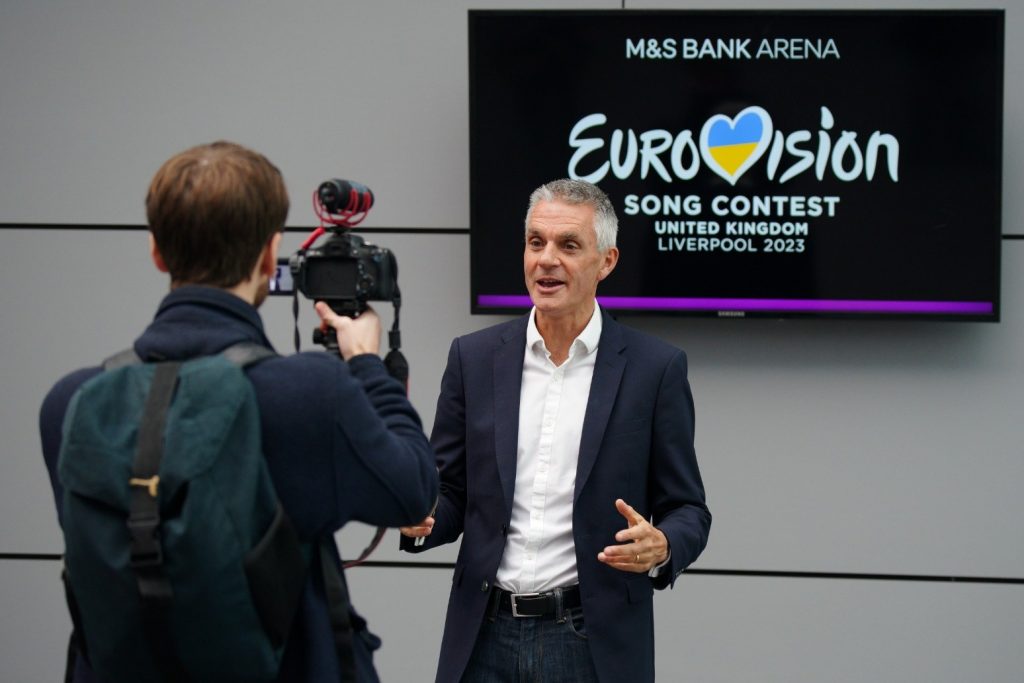