The 24-year-old farming contractor shot to fame last year after the release of the hit Prime Video farming show, which follows Jeremy Clarkson as he attempts to run an Oxfordshire farm.

Speaking to the PA news agency about the pressures on farming given the current cost-of-living crisis in Britain, Cooper said: “I think farmers are going to, either way, get through this and I hope they do it together, but it’s an incredibly hard industry that we’re in with everything going up in price.

Cooper added: “In the farming world, the person at the top is the farmer and he often has no better.

“So therefore, in the industry, it’s incredibly hard. But I like doing it, so what else would I do?”

After the publication of his first book, The World According To Kaleb, Cooper reflected on what he has learnt since taking part in the show, telling PA: “I mean, you don’t learn it unless you get out there and have a go.

“And I would say I know quite a bit about farming, but I don’t want to get too big-headed here.

“I think the day you say to yourself, ‘I think I’ve got it, I’ve mastered this job’, is the day it’s going to go horribly wrong and I think you’re gonna be in the wrong job.

Clarkson’s Farm won plaudits for its cinematography coupled with the lovable group of staff unafraid to tell 62-year-old Clarkson when he is being useless, and charted the difficulties faced by farm workers during the Covid-19 pandemic.

Clarkson bought the farm in 2008 and it was run by a local villager. But after he retired in 2019, the TV presenter decided to see if he could run it himself.

On the effect the show has had on his life, Cooper added: “It’s crazy. From three years ago, when I was just being interviewed for Clarkson’s farm, in the bottom of the drive going, ‘What’s going on? Why are you putting that weird iPhone in my face and filming what I have to say?’

“Going from there to, ‘I’ve got my first book out, we’ve done series two’… it’s just crazy. But dreams don’t work unless you do, do they?

“I’m a firm believer of that and as long as I can inspire some kids along the way, that’s all I want to do.”

Last July, Clarkson confirmed there will be a second series of the show, with a release date yet to be confirmed. 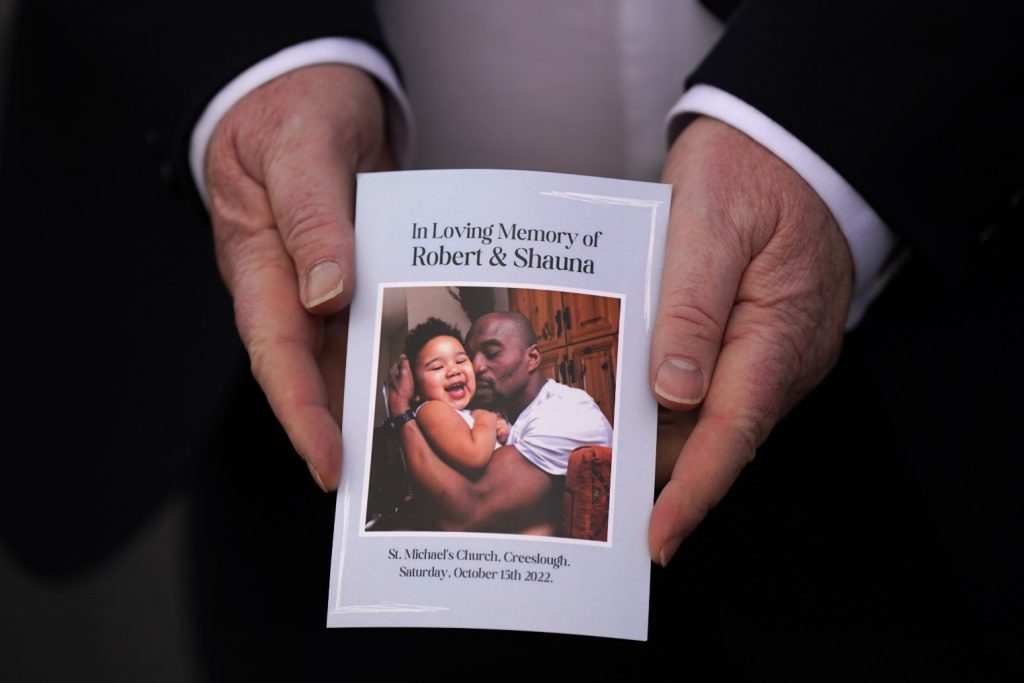 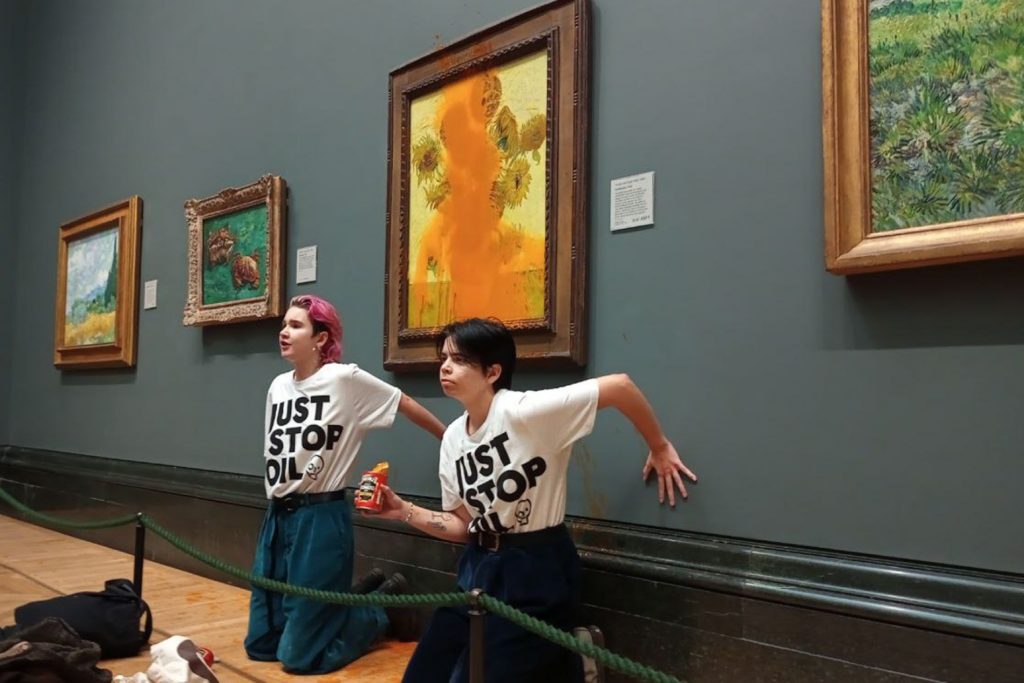