Members of the public have clashed with protesters from the climate campaign group Just Stop Oil after activists blocked a major road in east London.

Nearly 30 demonstrators gathered on Shoreditch High Street at the junction of Great Eastern Street just after noon on Saturday where they set up a road block to disrupt traffic.

The group, who are calling for the Government to halt all new oil and gas licences and consents, sat in the road with colourful banners and glued themselves to the tarmac.

The Metropolitan Police said 26 people were arrested on suspicion of wilfully obstructing a highway, with officers having to carry out “debonding” of those glued to the road.

Footage shared by the campaign group shows pedestrians and motorists growing angry at the protesters as they called for them to move.

In a clip, a man can be seen shouting “move out the way” at protesters sitting on the road, followed by another appearing and dragging one of the protesters to the pavement.

The man then gets into a blue van with a woman in the driving seat, who starts revving forward at the protesters.

The man then starts to shout out of the window: “My Mrs is not well, man she needs to get to the hospital, get out of the f****** way, now.”

He later could be heard shouting: “Have some respect for other people not just yourselves, yeah? There are other people who have to get places.”

It comes as the 15th consecutive day that Just Stop Oil have staged protests against the Government’s approach to climate.

On Friday, protesters from the group were arrested after soup was thrown over Vincent Van Gogh’s Sunflowers painting at the National Gallery, and paint was spayed over the rotating New Scotland Yard sign in London.

A spokesperson for Just Stop Oil said: “Our heritage, rights and freedoms are being destroyed by our Government’s lies and the failure of politics, and right now millions of people are facing this brutal impact of climate change.

“Yet our Government is seeking to expand fossil fuel production.

“Ending new oil and gas is a no-brainer first step to ending the harm. The Government can at least end the disruption on the streets tomorrow, by announcing this policy.

“They have changed their mind on everything else.”

The campaign group said there have been more than 400 arrests among their protesters since the action began two weeks ago.

In a statement on Twitter, the Met Police said: “Police were quickly on scene after protesters blocked roads in the #Shoreditch area around 12:15hrs today, Saturday, 15 Oct.

“Several individuals ‘locked on’ & glued themselves onto the road surface. Specialist officers were required to attend to carry out debonding.

“26 arrests were made for wilful obstruction of the highway. Roads were quickly opened & traffic back to normal.”

The Met Police arrested 28 people on Friday amid the protests involving the Van Gogh painting and the New Scotland Yard sign.

Camilla surrounded by Paddingtons as tributes to Queen donated to Barnardos 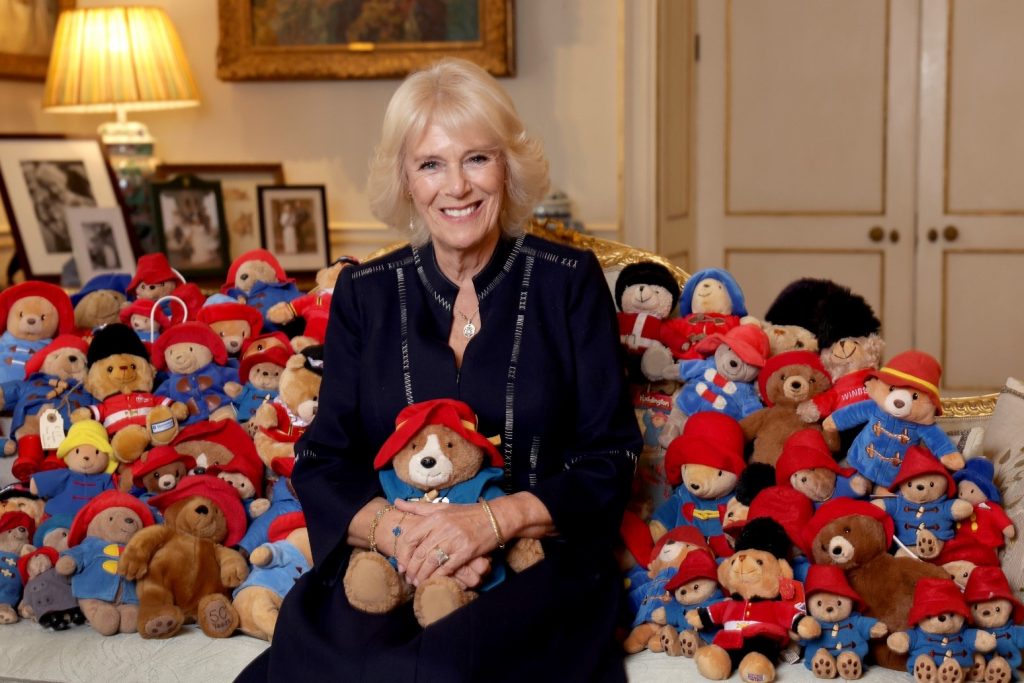 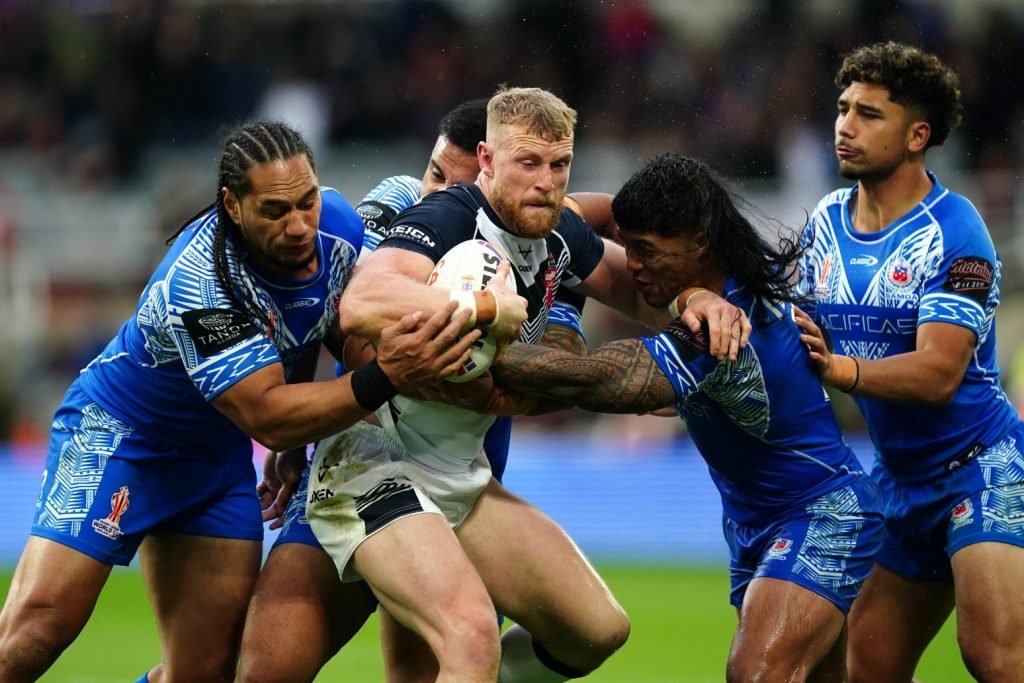