In what was the culmination of a simmering decade-long rivalry, American Shields avenged her only career defeat, at the hands of Marshall in their amateur days back in 2012.

The 27-year-old won a unanimous decision after a stunning bout to add Marshall’s WBO middleweight belt to her WBC, WBA and IBF crowns.

The fight, which topped Britain’s first all-female card, was supposed to take place five weeks ago but was postponed following the death of the Queen.

At a sold-out O2, Marshall, walked to the ring by England Euro 2022 winner and fellow north-east native Jill Scott, had to withstand a flurry of early blows before pinning her opponent to the ropes in an explosive first round.

Marshall, with 10 knockouts on her record to her opponent’s two, caught Shields early in the second, briefly putting the 27-year-old back on her heels.

Shields possessed the speed but Marshall had the power, and the pace continued through to a brutal fifth round with both women landing a some hefty hooks.

The busier Shields was undoubtedly ahead on the cards by the eighth but a cut appeared on her forehead as Marshall found a way through her defence.

Marshall knew she needed a knockout and threw everything at Shields in another savage final round, but the American landed the cleaner shots and took the fight with the judges scoring it 96-94, 97-93 and 97-93.

Marshall told Sky Sports: “For two women to sell out the O2 is unbelievable.

“Claressa is a brilliant fighter. She’s not as fast as I thought she was but she’s definitely earned the title ‘greatest woman of all time’.”

Shields added: “I got the job done. I want to thank Savannah and her team. It’s a special night for me and a special moment for women’s boxing. I think that’s the fight of the year!

“She’s a tough competitor and a hard puncher but I’m the better fighter 10 years later.”

Asked about a potential rematch, Shields added: “There was a rematch clause but if it was a controversial decision. I won unanimously.”

On a memorable night by the Thames in Greenwich there were also wins for British Olympians Lauren Price, Caroline Dubois and Karris Artingstall. 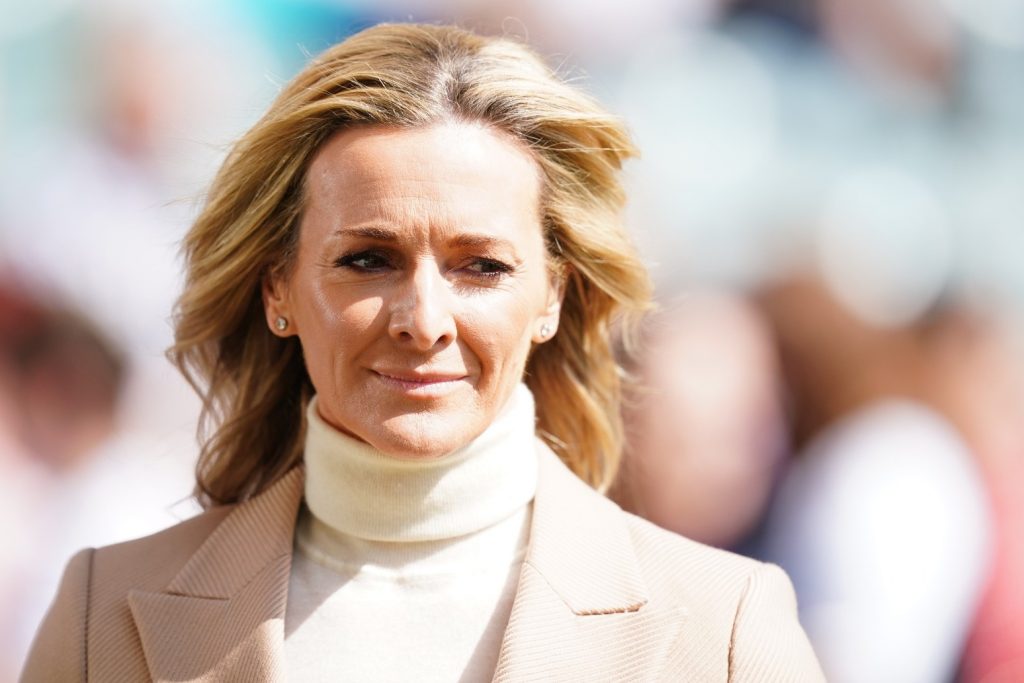 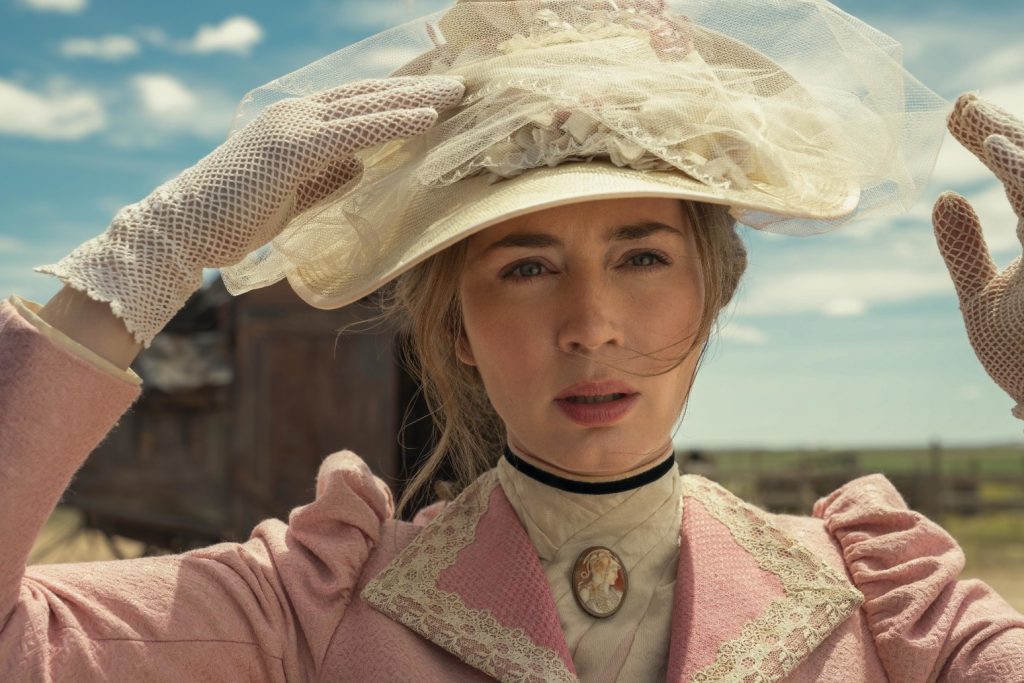