Scotland made the worst possible start to their World Cup campaign when they were beaten 28-4 by world number 17 Italy in Group B in Newcastle.

The Bravehearts, who were quarter-finalists in 2013, went into the game as favourites but are now set for the wooden spoon following a lifeless display in front of a 6,206 crowd at Kingston Park, where winger Jake Maizen scored the first hat-trick of the tournament.

The Scots, who lost to England Knights in a warm-up match, were outclassed by their lowly opponents and coach Nathan Graham now faces a near-impossible task in picking them up for their next game against the might of Australia in Coventry on Friday night.

The Scots had no answer to the ball-handling skills of experienced forward Nathan Brown, who was in the Parramatta team that lost to Penrith in the NRL Grand Final a fortnight ago and was a clear winner of the man-of-the-match award.

It was a victory that brought back memories of Italy’s shock victory over Wales in the opening game of the 2013 World Cup in Cardiff.

Graham was able to call on six players from Super League and Euan Aitken from the NRL but they never got going against the Azzurri, who went in without a warm-up fixture.

Aitken showed some classy touches and he delivered the pass from which winger Lachlan Walmsley scored Scotland’s only try four minutes from the end.

It was routine for the Italians from the moment full-back Luke Polselli reached Radean Robinson’s kick with inches to spare to score the first try on nine minutes and so simple as London Broncos hooker Dean Parata dummied his way over for their second midway through the first half.

Stand-off Jack Campagnolo added both conversions to make it 12-0 and the Azzurri could have been further ahead with both wingers, Richard Lepori and Maizen spilling passes with the line beckoning.

Hooker Liam Hood and loose forward James Bell were prominent in attack early on for the Bravehearts, who were able to mount a sustained spell of pressure on the back of four successive penalties, but the only man to get a sight of the tryline was prop Logan Bayliss-Brow and he was turned onto his back.

Scotland made it even harder for themselves when skipper Dale Ferguson was sin-binned four minutes before half-time for foul play and the Italians made the extra man count when Maizen squeezed over for his first try four minutes into the second half.

Ferguson returned to the action but could only watch as Maizen made the most of another defensive lapse to collect his second try and extend his side’s lead to 22-0.

Maizen, who plays Queensland Cup rugby league, then raced 80 metres to complete his hat-trick and Campagnolo took his goal tally to four from five attempts.

The Scots finished a well-beaten side but Walmsley grabbed some consolation when he stepped inside for a try after Aitken’s offload. 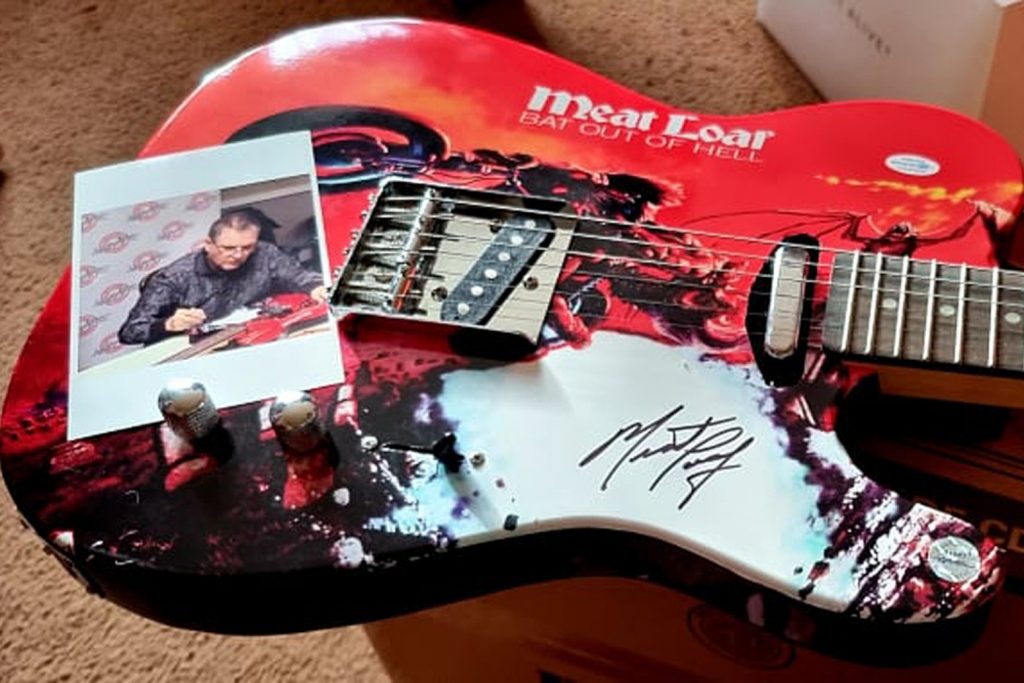 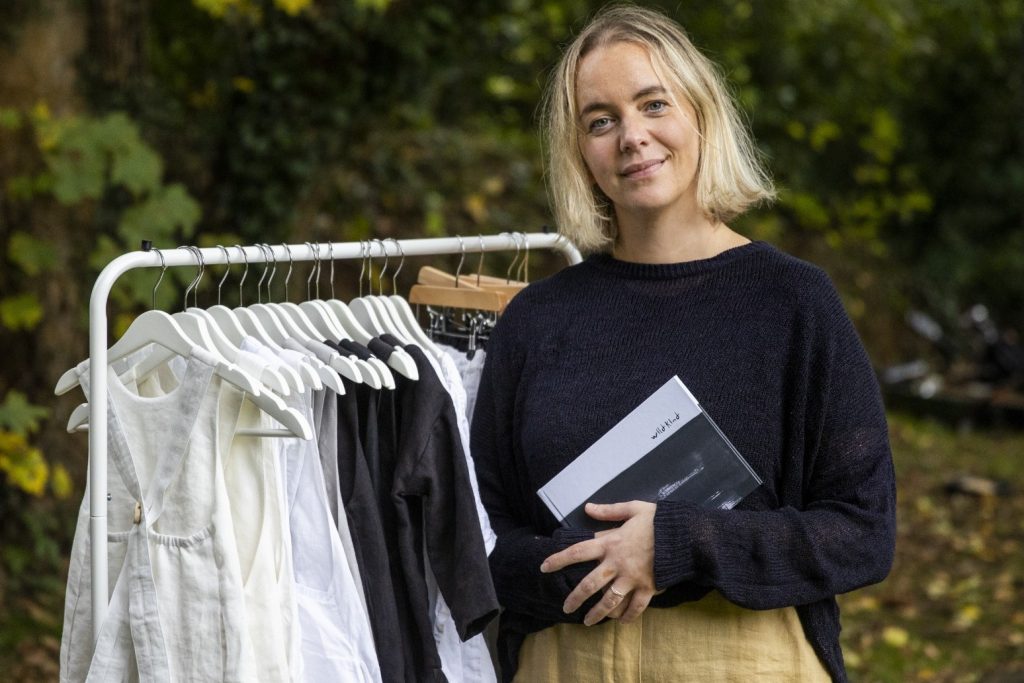