Bros singer Matt Goss has become the third celebrity to be voted off Strictly Come Dancing after a number of particularly impressive performances by some of his fellow contestants in Saturday evening’s live show.

After the third public vote of the series, the 54-year-old found himself up against soap star Kym Marsh in Sunday night’s dance-off.

Goss performed his jive to All Shook Up by Paul McCartney with professional partner Nadiya Bychkova.

After failing to impress the judging panel on Saturday evening – Goss scored just 20 points – the routine once again proved not good enough.

Marsh, 46, and partner Graziano Di Prima impressed the judging panel with the second performance of their samba to Volare by Gipsy Kings.

After both couples had danced for a second time, the judges delivered their verdicts, with all four opting to save Marsh and Di Prima.

Craig Revel Horwood commented: “I think both couples went up a major notch – I mean, Matt, you went fantastically mad in that, I loved it, and Kym, you were really great in that. But the couple I would like to save is Kym and Graziano.”

Meanwhile, head judge Shirley Ballas, who has previously disagreed with her fellow judges’ decisions, said: “I also felt that both couples were 100% committed, spot-on performances today. But the couple with a little bit more technical skill was Kym and Graziano and that’s who I’d save.”

Anton Du Beke said: “I would just like to say you should both be thrilled with the way you performed in the dance-off, it’s the most high-pressured of situations.

“Matt – that’s your best performance of the whole series, you should be really proud of yourself.

“But the couple with the higher technical ability, I think for me, going through is Kym and Graziano.”

Motsi Mabuse agreed, saying: “From that dance-off only, I have decided to save Kym and Graziano.”

Asked by host Tess Daly about his Strictly experience, Goss said: “It’s an extraordinary experience, I have been in America for 25 years.

“Thank you, judges, for your candour, you’ve helped me in many ways, my posture – Anton, I am more aware of it.

“This lovely lady beside me, a world champion with all the patience.

“I am very honoured to have danced with you, and everyone who is still in. I love you guys, go smash it guys.”

Bychkova, 33, said: “First, I’m so grateful that I got to teach and dance with a music icon.

“But, more important than this, I got the privilege to get to know Matt for who you really are.

“Not many people know you and you’re a beautiful soul, very kind human and a real gentleman.”

Sunday’s results show opened with a passionate and dramatic number from the professional dancers to Lana Del Rey’s Young And Beautiful, and also saw a performance from George Ezra singing his single Dance All Over Me. 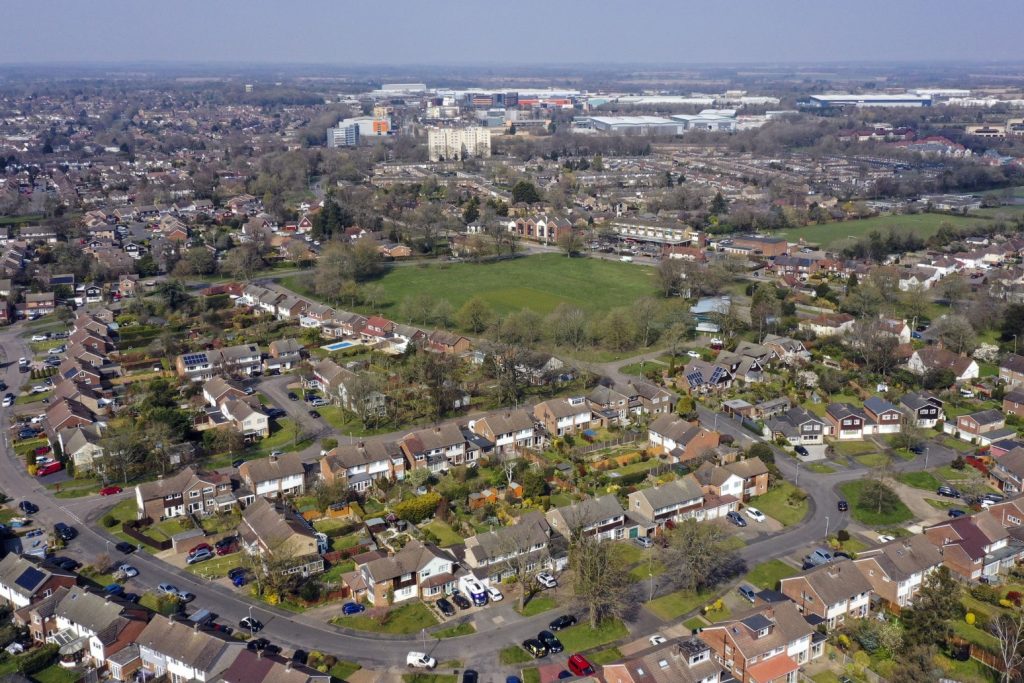 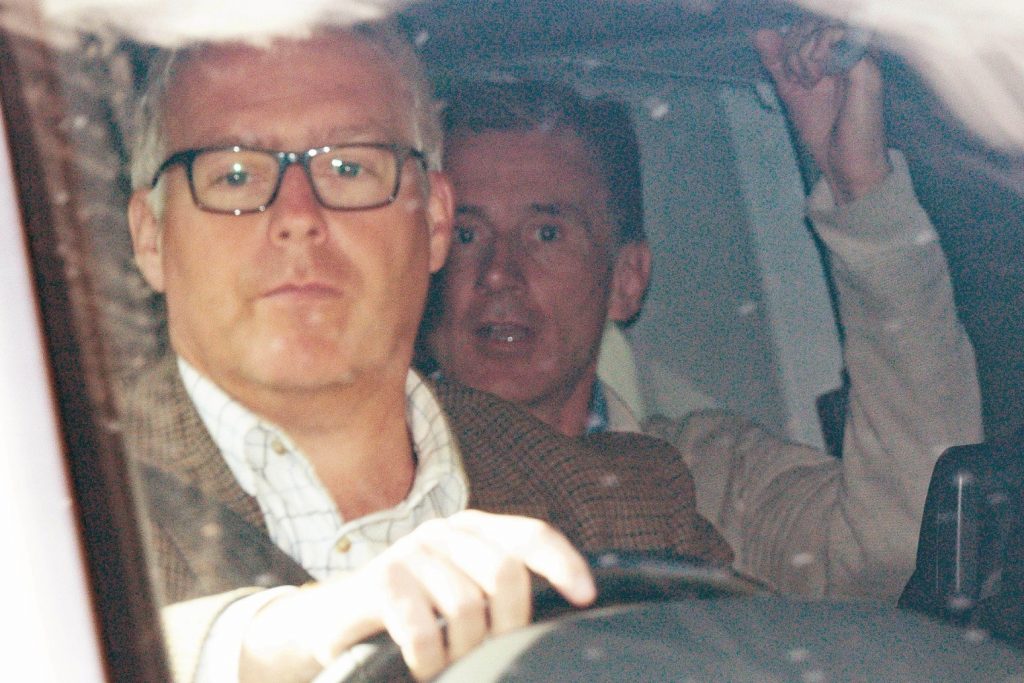