Transport for London is preparing to apply for an injunction against Just Stop Oil activists after a fortnight of protests in the capital.

Members of the campaign group sprayed paint over an Aston Martin showroom and blocked Park Lane in central London in their latest action on Sunday morning.

The activists, who have been calling for the Government to halt all new oil and gas licences and consents, are staging protests every day in October.

Cabinet Ministers Suella Braverman and Nadhim Zahawi met the mayor of London, Sadiq Khan, and leaders of the Metropolitan Police and TfL to discuss the disruption.

Stunts have included throwing soup on to Vincent van Gogh’s Sunflowers painting at the National Gallery and spraying paint over the rotating New Scotland Yard sign.

TfL has interim injunctions against Insulate Britain, which were recently renewed, but as Just Stop Oil is a new group, new injunctions would be required to stop them blocking roads.

Chancellor of the Duchy of Lancaster Mr Zahawi tweeted that he chaired the meeting alongside Home Secretary, Ms Braverman, to discuss taking “urgent action”.

He wrote: “Vandalising art and blocking ambulances puts lives at risk, annoys the public, wastes police time, and does nothing to help deliver our ambitious net-zero targets.

“That’s why I chaired a meeting this morning alongside @SuellaBraverman, @SadiqKhan and our policing and transport partners to take urgent action.”

Mr Khan is understood to regard the climate emergency as the biggest threat facing the world, but has been clear he supports action against those who do not protest safely and legally.

Attorney General Michael Ellis also attended the meeting, and the ministers expressed their support for seeking an injunction.

The meeting came on the same day that Ms Braverman unveiled plans to crack down on the kind of protest favoured by climate activists.

In a statement, the group said: “We will not be intimidated by changes to the law, we will not be stopped by injunctions sought to silence nonviolent people.

“These are irrelevant when set against mass starvation, slaughter, the loss of our rights, freedoms and communities.”

Taoiseach accuses Sinn Fein of trying to close down debate 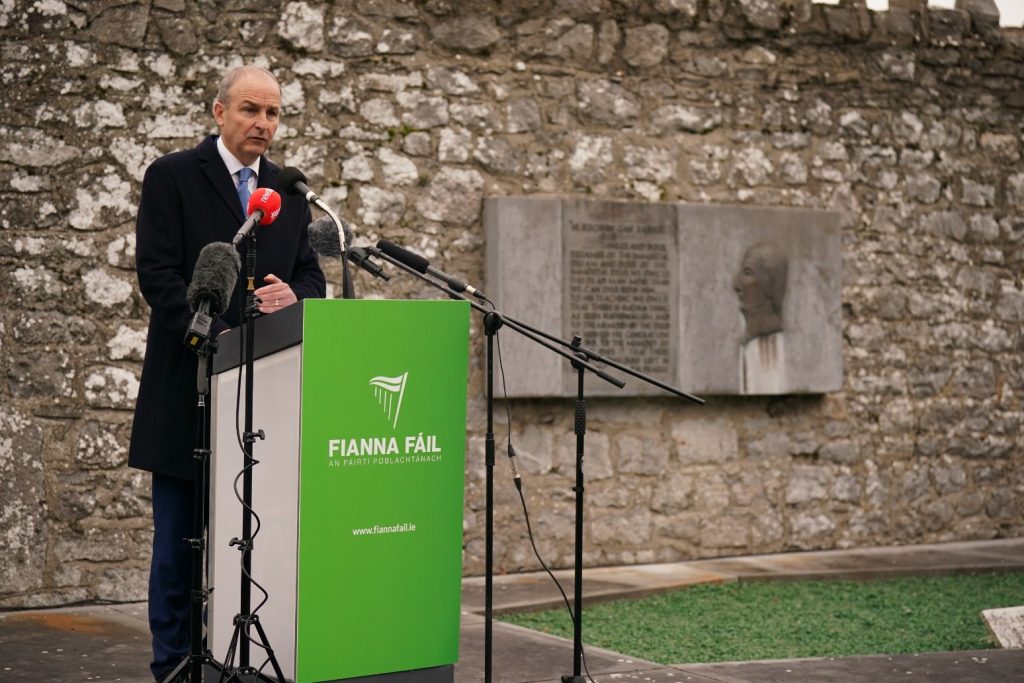 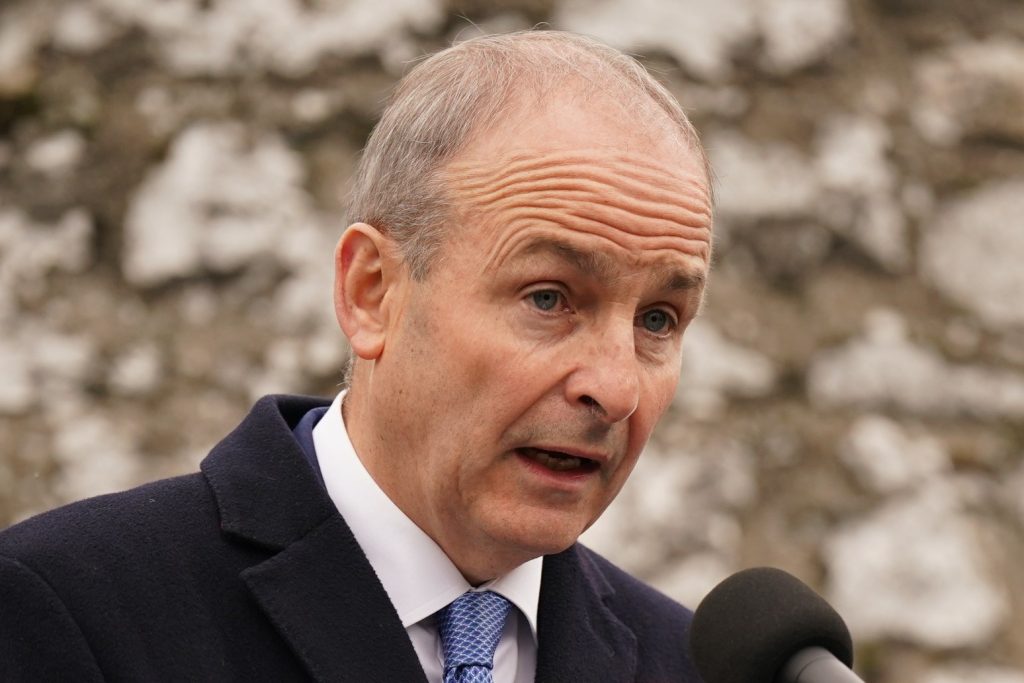