Benzema’s 12th-minute opener – his first goal in six games – and a second from Federico Valverde put the home side firmly in charge and although substitute Ferran Torres reduced the deficit with seven minutes remaining, Rodrygo’s stoppage-time penalty sealed a 3-1 win at the Bernabeu.

Victory saw Real leapfrog the Catalan giants to the top of LaLiga to cap a difficult week for Barca boss Xavi, whose side slipped to the brink of elimination from the Champions League in midweek following a 3-3 draw with Inter Milan at the Nou Camp.

William Carvalho scored twice to help Real Betis to a 3-1 victory over Almeria which lifted them up to fourth.

Goals from Asier Illarramendi and Igor Zubeldia either side of half-time saw Real Sociedad go fifth after a 2-1 win at Celta Vigo.

Iago Aspas had dragged the home side back into the game before Zubeldia struck, but their hopes of a fightback were dashed when Goncalo Paciencia was sent off in stoppage time.

In France, Neymar cemented Paris St Germain’s place at the top of Ligue 1 with the only goal in a 1-0 win over 10-man Marseille.

After Lionel Messi had hit the crossbar, the Brazil international broke the deadlock in first-half stoppage time, and despite a spirited fightback, Marseille’s hopes of snatching a point were effectively dashed with 18 minutes left when substitute Samuel Gigot was dismissed for a challenge on Neymar.

Goals from Moses Simon, Ignatius Ganago, Mostafa Mohamed and substitute Moussa Sissoko lifted Nantes out of the relegation zone as they claimed a 4-1 victory over bottom-of-the-table Brest.

Martin Terrier headed Rennes to a 3-2 win over Lyon as Alexandre Lacazette’s double counted for nothing.

Lacazette’s opener for the visitors had earlier been cancelled out by Terrier and although the former Arsenal frontman levelled after Amine Gouiri had struck, Terrier made sure the points stayed in Nantes.

Andy Delort and Nuno da Costa traded first-half goals in Auxerre’s 1-1 draw with Nice, while Jackson Porozo and Mounaim El Idrissy left it late to do the same as Troyes and Ajaccio also finished all square.

Substitute Victor Osimhen fired Napoli back to the top of Serie A in a five-goal thriller against struggling Bologna.

Osimhen and Hirving Lozano were both sent on at the break after Juan Jesus had sent their side in level following Joshua Zirkzee’s opener for the visitors.

Lozano put Napoli ahead within four minutes and although Musa Barrow equalised, Osimhen won it with 21 minutes remaining.

Lazar Samardzic and Gerard Deulofeu both hit the bar as Lazio and Udinese drew 0-0, while Sandro Tonali fired AC Milan to victory at Verona.

Miguel Veloso’s own goal and Tonali’s 81st-minute strike after Koray Gunter’s equaliser ensured the visitors left with a 2-1 win.

Lautaro Martinez and Nicolo Barella scored either side of the break to keep Inter Milan in touch with the pace-setters after a 2-0 victory over Salernitana.

Janik Haberer ensured Union Berlin remain at the top of the Bundesliga table after a 2-0 victory over Borussia Dortmund.

Haberer scored after eight and 21 minutes to ensure his side sit four points clear of Bayern Munich after 10 games.

Bayern climbed into second with a 5-0 home win over Freiburg, thanks to goals from Serge Gnabry, Eric Choupo-Moting, Leroy Sane, Sadio Mane and Marcel Sabitzer.

Cologne kept in touch with the top six after Steffen Tigges fired them to a 3-2 victory against Augsburg with his second goal of the game. 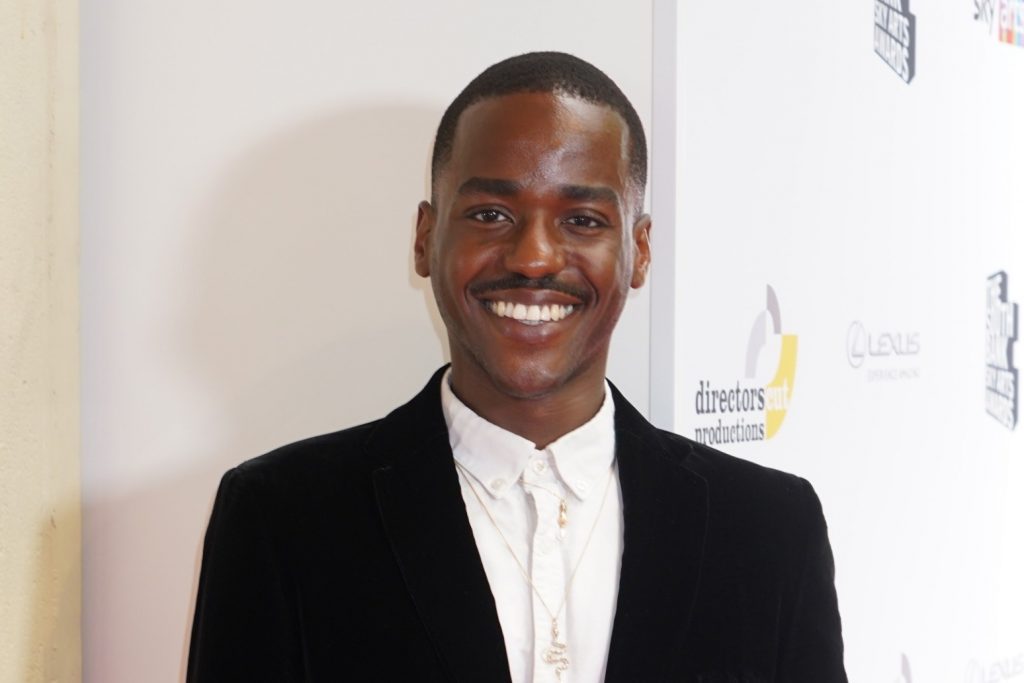 Jeremy Hunt to make emergency statement to stabilise the market 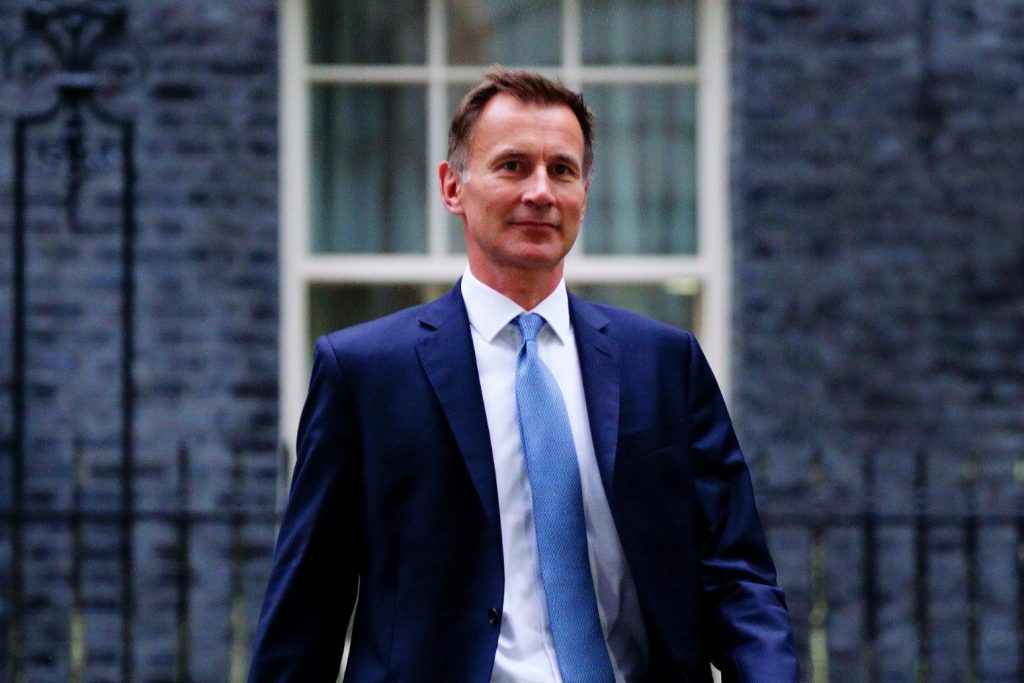