Sturgeon Independence essential to build an economy that works for everyone

Nicola Sturgeon has said independence was “essential to build an economy that works for everyone” as she prepares to lay out her plans for a separate Scotland – but her political opponents have warned splitting the UK was “gambling with people’s livelihoods”.

At Bute House on Monday, the First Minister will present the third independence paper, which will outline economic and currency plans for an independent Scotland.

Ahead of the speech, Ms Sturgeon said the country had an “abundance of skilled people, innovative businesses, and natural resources”, but warned: “Scotland’s economy is one of the best performing in the UK – however, the UK economy, particularly post-Brexit, is now lagging behind many EU and international comparators.

“The UK economic model is demonstrably failing and increasingly holding Scotland back. Independence is now essential to build an economy that works for everyone.”

The paper, the latest release in the Building a New Scotland series, is expected to provide detail on moving toward a “fairer, greener independent economy to help people live happy, healthy, fulfilling lives”.

Topics such as currency and fiscal policy, border arrangements and the proposed Building a New Scotland Fund – which aims to deliver investment of £20 billion in the first decade of independence – will feature in the document.

Daniel Johnson, Scottish Labour’s finance spokesman, said that the “SNP need to drop the spin and come clean with people about the catastrophic reality of their economic plans”.

“Despite wasting 15 years in government peddling the same old agenda, they still can’t answer even the most basic questions,” the MSP for Edinburgh Southern said.

“They are gambling people’s livelihoods based on fantasy economics and wishful thinking.”

Liz Smith, the Scottish Conservative’s finance spokesman, said the SNP had “never been able to make a convincing economic case for independence, and this paper doesn’t change that”.

“Nationalists are consistently unable to address the big questions that the public want answered about independence – on currency, on pensions and about how a hard border would impact our trade with the rest of the UK,” the MSP said.

“Nicola Sturgeon has already admitted that the answers to some of these key questions would not be provided before the public was asked to vote.

“That is a ridiculous situation which would have serious implications for jobs, wages, savings and investment.”

And Willie Rennie, of the Scottish Liberal Democrats, said that the SNP were “looking at the Conservative party’s economic chaos and saying, ‘we want some more of that’.

“This paper is not a solution to any of Scotland’s problems. It’s an indulgent distraction,” he said.

“The Scottish Government seem to have an utterly shambolic idea of what’s best for our economy.

“They have spent their time in government bungling industrial interventions and striking dodgy deals, while our skills and educational sectors have slipped down the international rankings.”

The paper is expected to set out proposals including re-joining the European Union for access to the Single Market, a redesigned energy market that will provide “secure and reliable” low-cost energy, and greater workplace security with an end to “age discrimination in minimum wage setting”.

It will also outline a migration policy which is designed to boost the country’s working population.

Its publication on Monday comes after the UK Supreme Court heard arguments over a prospective independence referendum Bill last week, after being asked to consider if the Bill’s passage would be in the powers of the Scottish Parliament.

If the court finds Holyrood can legislate for another vote, Nicola Sturgeon has said she wants to hold another vote in October next year.

Ms Sturgeon said: “The paper we are publishing today will help people make a clear, informed choice about independence and how we can forge a path towards becoming a fairer, greener, wealthier country.”

But a UK Government spokesman said that “this is simply not the time to be talking about another independence referendum”.

“People in Scotland want their governments to be focussed on the issues that matter to them – growing our economy, ensuring our energy security, tackling the cost of living and supporting our friends in Ukraine against Russian aggression,” the spokesman said. 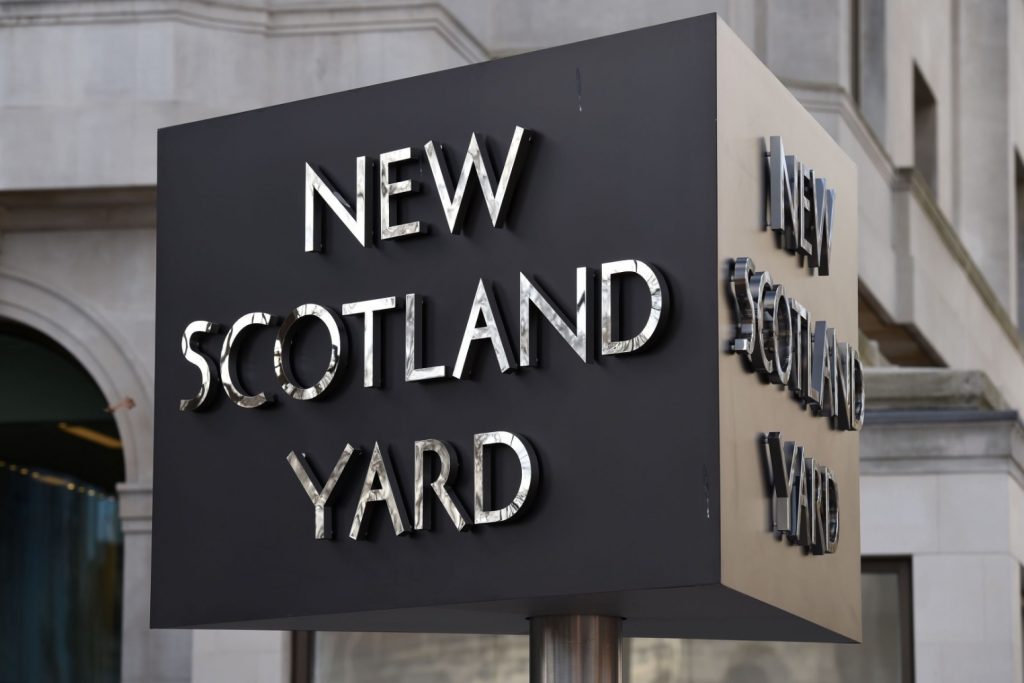 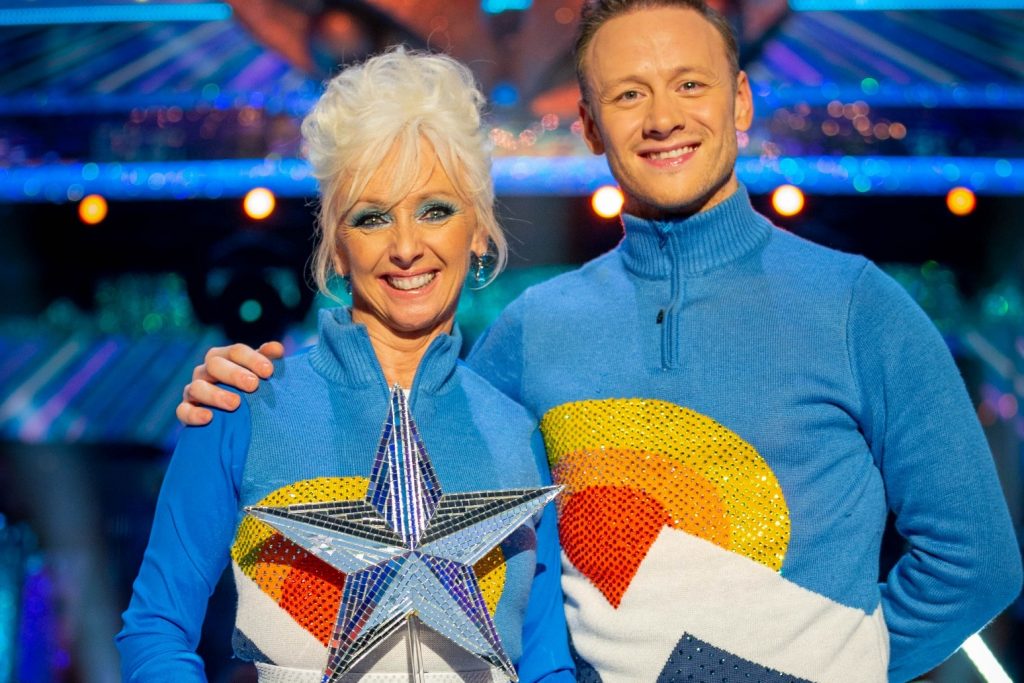