As the broadcaster marks 100 years on October 18, the competition will honour the occasion this Saturday with routines to classic BBC theme songs and references to popular shows.

Ex-Arsenal captain Adams and his partner Katya Jones will dance the cha cha to the classic tune by Keith Mansfield, which accompanied the BBC sports programme of the same name for decades.

Kiss FM DJ Tyler West and Dianne Buswell will try to maintain their streak of 10 point scores when they take on another BBC classic as they dance the tango to the Doctor Who theme tune by Segun Akinola.

Singer and presenter Fleur East and Vito Coppola will also seek to impress the judges again with their jive to Waterloo by Abba, which won the Swedish pop group the Eurovision Song Contest in 1974 when it was held in Brighton.

Wildlife cameraman Hamza Yassin and Jowita Przystal will aim for another 10 for their quickstep to On Top Of The World by Imagine Dragons in tribute to BBC nature programming.

Paralympic swimming champion Ellie Simmonds and Nikita Kuzmin will seek to remind viewers of The Apprentice’s dramatic boardroom as they dance the dramatic paso doble to the show’s theme tune.

The song is originally from Sergei Prokofiev’s Romeo and Juliet ballet, titled Montagues and Capulets.

Meanwhile, actor Will Mellor and Nancy Xu will also bring drama with their Viennese waltz to the Line Of Duty end credits theme by Carly Paradis.

Ted Lasso star Ellie Taylor and Johannes Radebe will aim to send hearts racing with their tango to the Casualty theme song by Ken Freeman.

Comedian Jayde Adams and Karen Hauer will also take on the Charleston to comic song The Ballad Of Barry and Freda (Let’s Do It), which was written and performed by fellow comedian Victoria Wood during her BBC show.

Singer and former Britain’s Got Talent finalist Molly Rainford and Carlos Gu will perform their couples’ choice dance this weekend to the Grange Hill theme tune by Alan Hawkshaw.

EastEnders star James Bye will pay homage to the BBC soap opera as he performs the foxtrot with Amy Dowden to the show’s classic theme tune by Simon May and Leslie Osborne.

And after landing in the bottom two last weekend, soap star Kym Marsh and Graziano Di Prima will seek to impress with their quickstep to Sweet’s Ballroom Blitz which featured on Strictly predecessor show Come Dancing.

The show will also open with a group number that will see the professional dancers and judges pay homage to some of the BBC’s flagship shows. 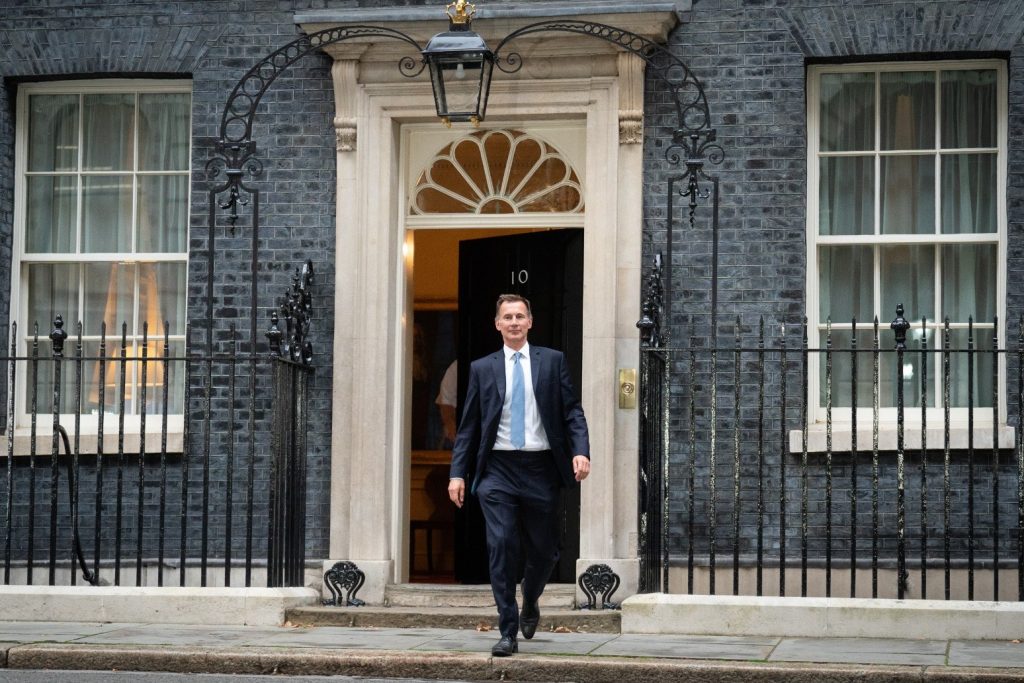 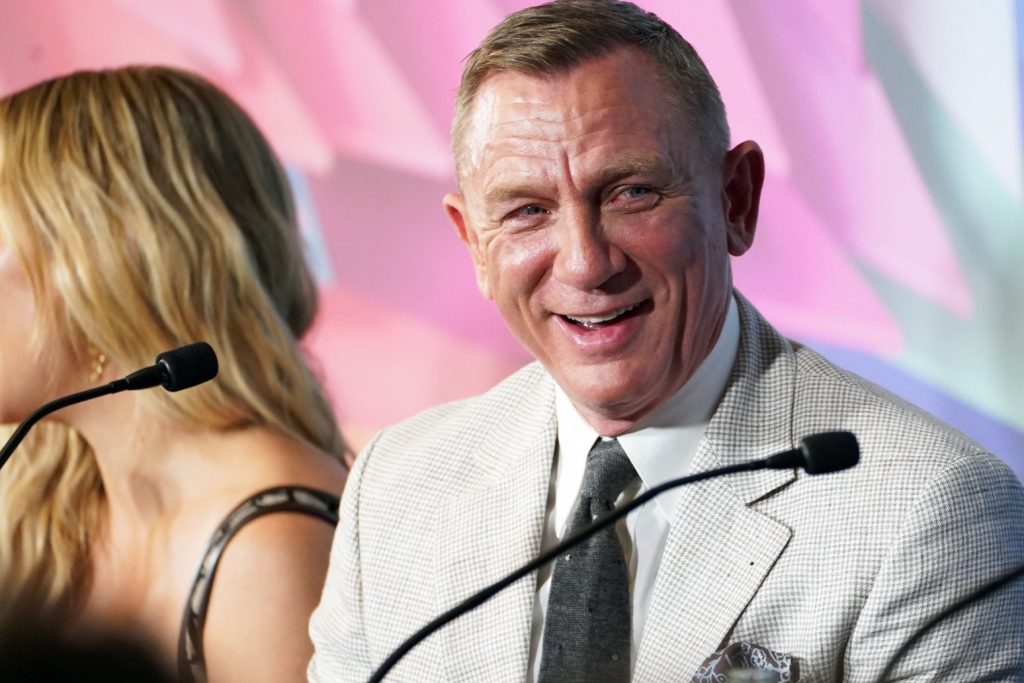