Two Just Stop Oil protesters have climbed to the top of a major road bridge linking Essex and Kent, forcing police to close it to traffic.

Essex Police said officers were called shortly before 3.50am on Monday to a report that two people had climbed on to the Queen Elizabeth II Bridge at the Dartford Crossing and were “currently at height”.

Just Stop Oil said in a statement that two supporters of the group had scaled the structure “to demand that the Government halts all new oil and gas licences and consents”.

An Essex Police spokesman said: “The QEII bridge is closed to allow us to resolve the situation as safely as possible and a diversion is in place through the tunnel.

“This is a complex operation due to the height at which the protesters are currently situated and it may take some but we are working as quickly as possible.”

The spokesman said the force’s “priority” is to “keep people safe and keep Essex moving”.

He added: “We will take action against anyone who puts life in danger or thinks they can selfishly stop others getting to work or getting on with their lives.

“We appreciate your patience and understanding and will keep you updated through the day.”

National Highways East wrote on Twitter at 7.11am that there were “120-minute delays with 5 miles of congestion on the approach”.

Just Stop Oil said that “two climbers ascended the two 84m masts on the north side of the Queen Elizabeth II Bridge, forcing the police to stop traffic from entering the bridge”, adding “it is expected that the bridge will remain shut for at least 24 hours”.

Morgan Trowland, 39, a bridge design engineer from London, said in a statement released by Just Stop Oil: “As a professional civil engineer, each year as I renew my registration I commit to acting within our code of ethics, which requires me to safeguard human life and welfare and the environment.

“I can’t challenge this madness in my desk job, designing bridges, so I’m taking direct action, occupying the QEII bridge until the Government stops all new oil.”

Another protester, identified only as Marcus, 33, a teacher from London, said: “Only direct action will now help to reach the social tipping point we so urgently need.”

The A282 Dartford Crossing is currently the only way to cross the Thames east of London by road.

The A282 also connects directly at both ends with the M25 London orbital motorway, one of the busiest motorways in Europe. 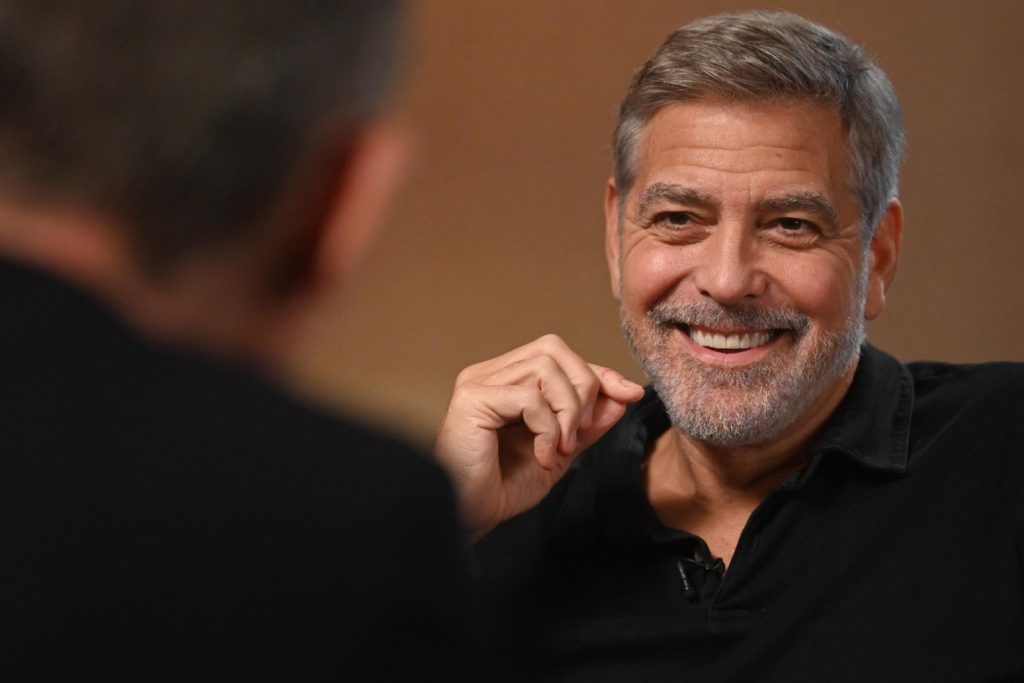 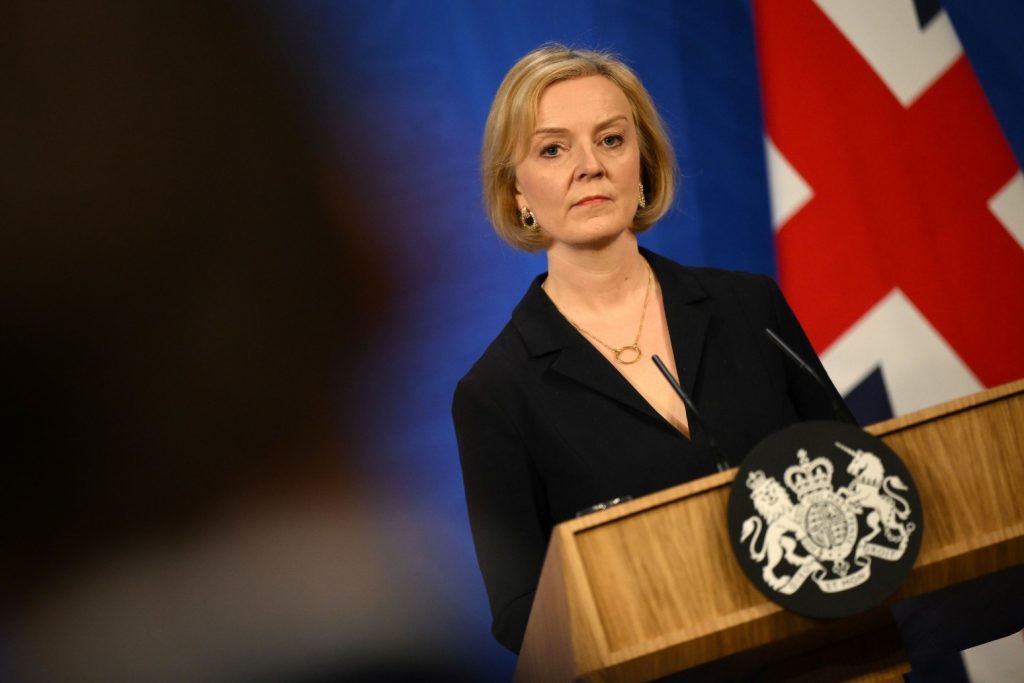