Gambling firm 888 said it has made “rapid progress” integrating the William Hill operations it bought for £1.95 billion earlier this year as it also revealed a decline in sales over the past three months.

The London-listed firm revealed total sales fell by 7% to £449 million over the quarter to September 30, compared with the same period last year.

888 said lower revenues were primarily driven by “enhanced UK online player safety measures” and the closure of operations in the Netherlands.

The company added that retail revenues were stable for the period at £124 million, despite a £4 million impact from closures due to national mourning following the death of the Queen.

The firm’s William Hill UK online operations saw a 14% decline in revenues for the quarter.

888 snapped up the non-US operations of William Hill after the bookmaker was bought for around £2.7 billion by Las Vegas casino owner Caesars.

Caesars was keen to acquire William Hill’s US sports betting expertise as loosening rules across many states has led to rapid growth across the country, but the firm was open about its lack of interest in William Hill’s other business, leading to the deal with 888.

Itai Pazner, chief executive of 888, said: “Having completed our transformational combination with William Hill, I am pleased to report that during Q3 our teams continued to make rapid progress in integrating these two market-leading and highly complementary businesses.”

The company said it will focus its strategy towards “more recreational” users as it looks towards longer-term growth.

Mr Pazner added: “Revenues during the third quarter continued the trends we have seen in recent quarters, with relatively resilient trading across our main international markets and in our retail estate, but continued pressure on our UK online revenues in light of the ongoing impact of the enhanced player safety measures.

“We are changing the mix of our business to a lower-spending, more recreational player base that gives us confidence in the long-term potential for our UK business.”

Michael Buble so excited to perform for UK fans again 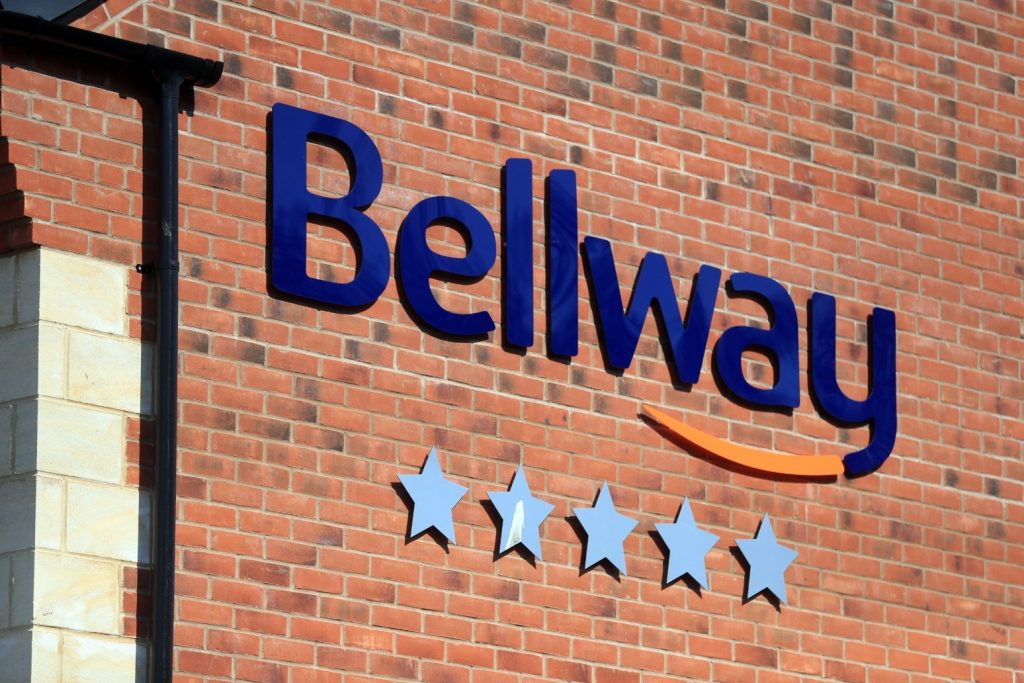