James Bond actor Daniel Craig is set to receive the same honour as bestowed on his character 007, as he is awarded a CMG at Windsor Castle for services to film and theatre.

Craig will made a Companion of the Order of St Michael and St George – the same honour held by Ian Fleming’s iconic character – from the Princess Royal on Tuesday morning.

The actor starred in the last five Bond films, first appearing in Casino Royale in 2006 and ending his run with No Time To Die in 2021.

While in character as 007, he made a famous appearance alongside the Queen in a sketch to mark the opening of the London 2012 Olympic Games.

Craig has also appeared in Knives Out (2019) alongside Chris Evans, Ana de Armas and Jamie Lee Curtis, and will make a return in the film’s sequel due to premiere at the end of next month.

Also receiving honours on Tuesday are film director, producer and screenwriter Paul Greengrass, who has directed several Hollywood blockbusters including three of the Bourne franchise films and Captain Phillips (2013).

In the world of sport, six-time world champion in triathlon Jonny Brownlee will becomes an MBE, alongside as two-time gold medal swimmer at Tokyo 2020 James Guy.

The younger of the Brownlee brothers, Jonny is the only triathlete to have been awarded each of the three Olympic medals: a bronze at London 2012, silver at Rio 2016, and finally a gold at Tokyo 2020 as part of the mixed relay team.

Also becoming an MBE for services to his sport is tennis coach and senior performance adviser for the Lawn Tennis Association Louis Cayer, who has worked extensively with men’s doubles players including Jamie Murray, as well as with Emma Raducanu.

Meanwhile, street dancer and TV personality Ashley Banjo will becomes an MBE for services to dance, after rising to fame following his dance troupe Diversity’s Britain’s Got Talent win in 2009 against Susan Boyle.

Banjo has since appeared as presenter and judge on several prime-time television shows, including as a judge on ITV’s Dancing On Ice.

Dame Emily Lawson will also be recognised on Tuesday for services to the NHS, particularly during the Covid-19 pandemic, after heading up the vaccine rollout scheme in the UK

James Corden apologises after being barred from New York restaurant 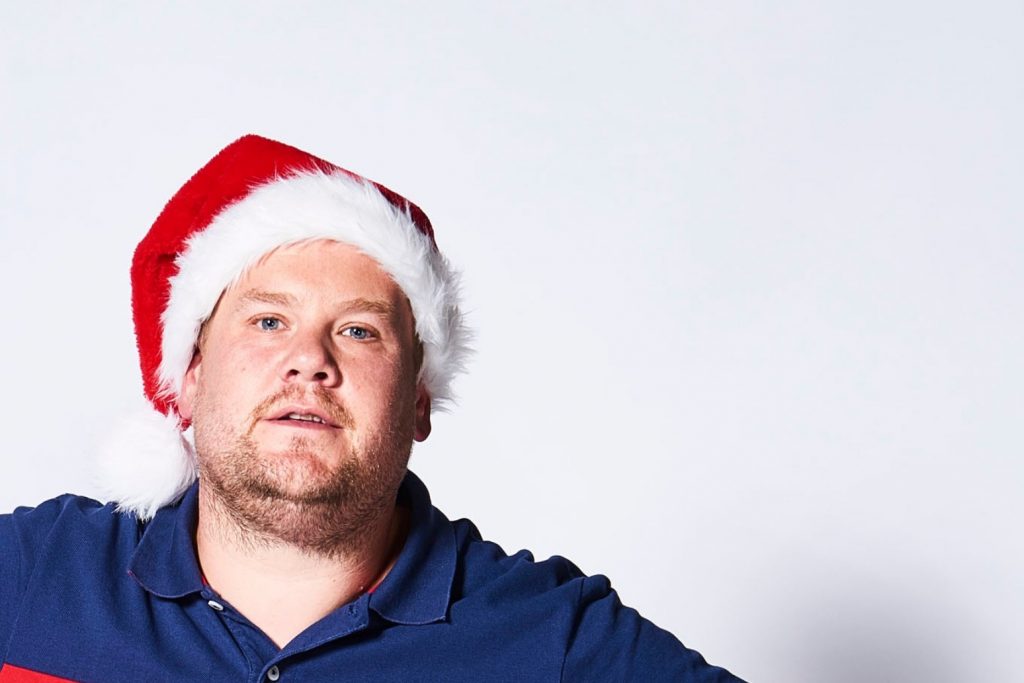 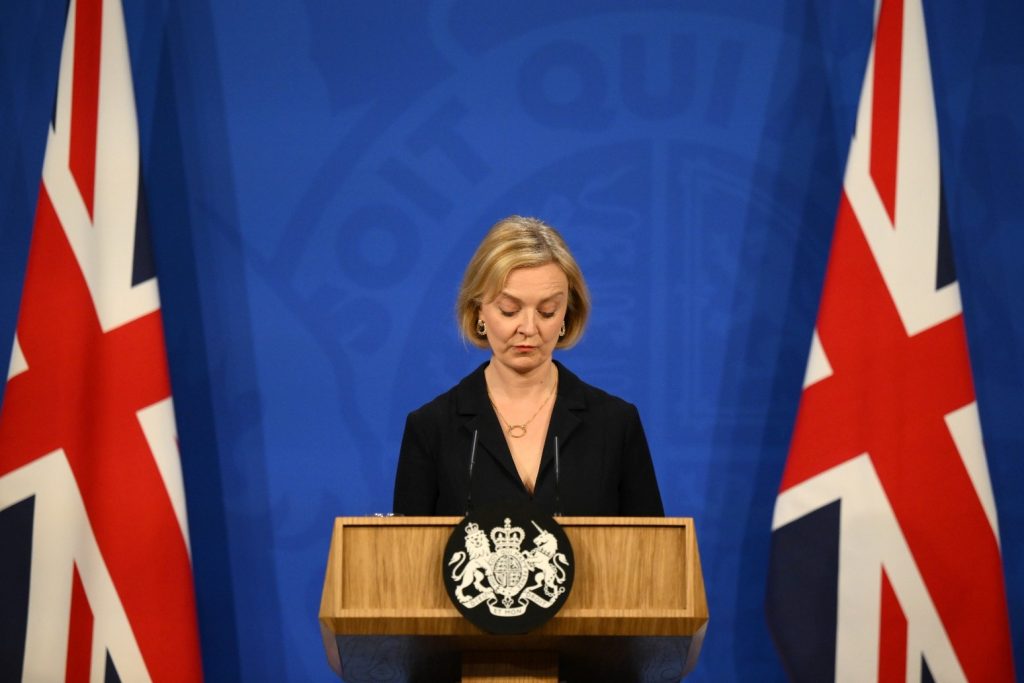