A lack of basic digital skills is costing workers and the UK economy billions of pounds, a study has suggested.

More than five million people in the UK are said to be unable to carry out simple online tasks such as sending an email, the research estimates, and as a result workers are missing out on £5.69 billion in additional wages.

The study, carried out by Virgin Media O2 and based on modelling from economic consultancy Cebr, indicates that this skills gap is also costing the UK economy £12.8 billion.

It found many people believe that a lack of knowledge on using the internet has held them back at work and also prevented them from shopping online for better deals on goods and services as the cost of living rises.

In response, Virgin Media O2 has said it is working with digital inclusion charity Good Things Foundation to provide free digital skills classes as part of Get Online Week.

According to the survey, 34% of those asked said they felt a lack of digital skills training had held back their earning potential, while 31% believed they had been passed over for a promotion or pay rise.

While nearly half of those asked (44%) said their lack of digital skills had affected their mental health and wellbeing because they struggled to book medical appointments online or apply for benefits.

In response, Virgin Media O2 has encouraged people to take part in the free digital skills sessions being run as part of Get Online Week.

The scheme will see people learn how to use the internet to carry out essential tasks such as word processing, sending emails and accessing a range of important online services, such as those linked to medical appointments and banking.

Nicola Green, from Virgin Media O2, said: “With the cost-of-living crisis deepening and Brits facing rising bills, it’s more important than ever that people can gain vital digital skills, so they can apply for better-paid jobs and increase their incomes while boosting the UK’s economy by almost £13 billion.

“Together with Good Things Foundation, we’re hosting free digital skills masterclasses in community centres across the UK to improve the nation’s digital skills, as part of Get Online Week.

“It’s part of our ambition to upgrade the UK, where we’re committed to improving the digital skills and confidence of two million people by the end of 2025.” 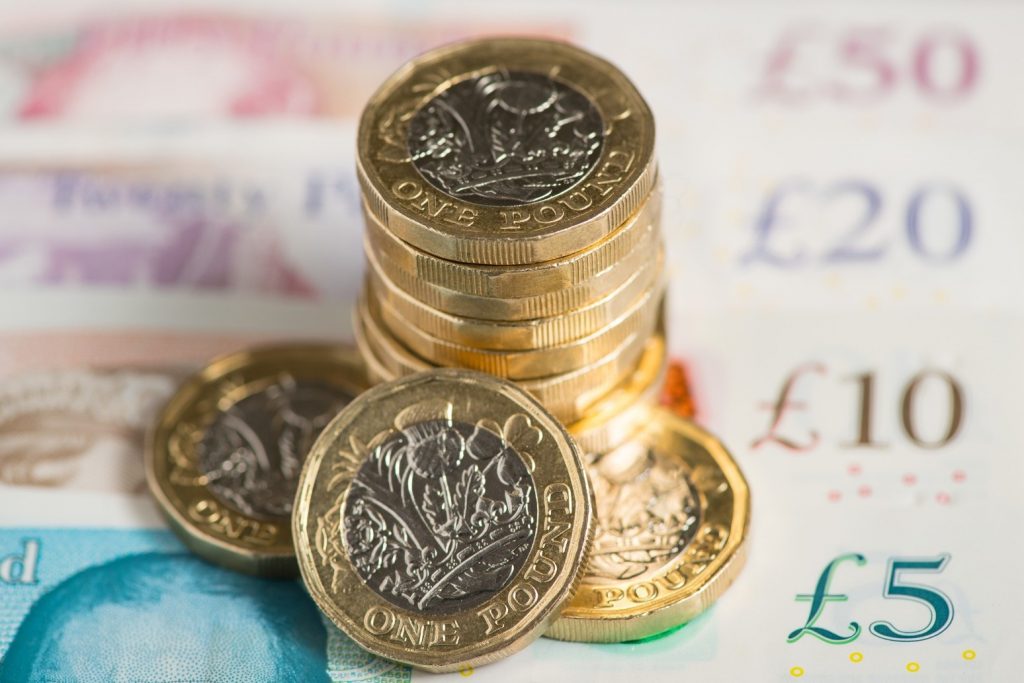 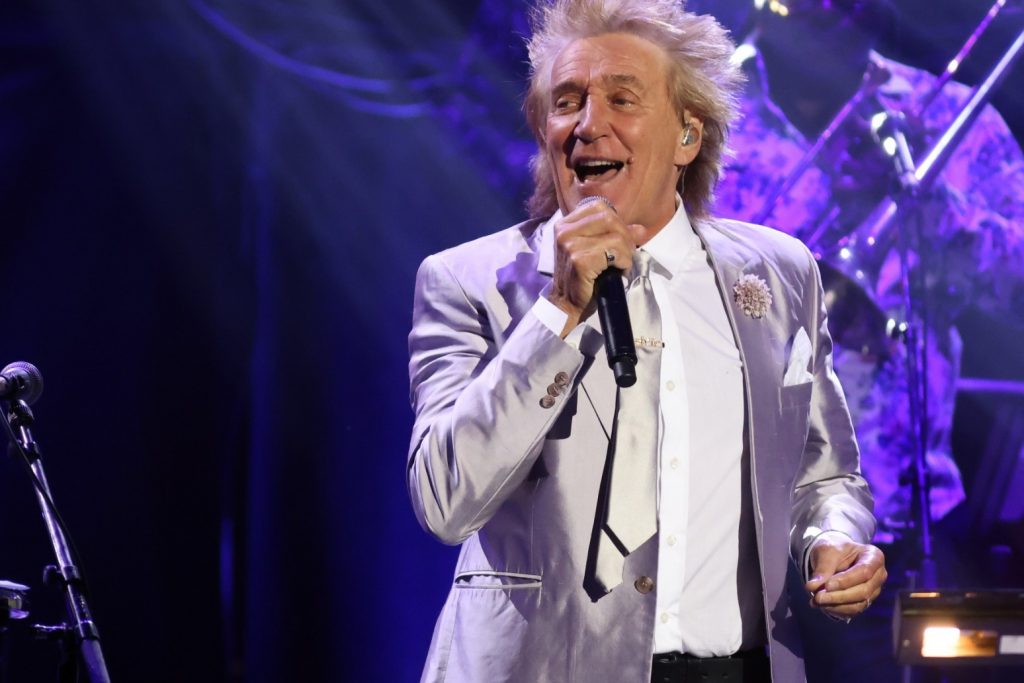