Liz Truss and the Conservative Party are facing increasing pressure from the British press early in the week following a Monday that saw the Prime Minister’s platform dramatically binned by her new Chancellor.

The Sun dubs Liz Truss the “ghost PM” across its front and uses its editorial to call for the party to consider installing Rishi Sunak or Ben Wallace as PM.

“The great office of Prime Minister was yesterday reduced to an unedifying game of ghost-hunting,” it says.

“So what happens next? The thought of a broken PM having to appear at PMQs tomorrow is almost tragic. Yet allies insist she wants to fight on — and Tory MPs have no clear plan to replace her.

“What is not needed now is either an election, or another interminable leadership contest.

“If Truss cannot quickly sort herself out, the grown-ups need to get in a room with 1922 Committee chairman Graham Brady and agree a peaceful transition to a sensible figure like Rishi Sunak or Ben Wallace.”

The Daily Mail’s political editor, Jason Groves, writes Ms Truss is “in office, but not in power” across the paper’s front, a reference to the appearance of Government control moving into the new Chancellor’s hands.

Inside, the newspaper’s editorial goes further, urging “wise Tories” to decide swiftly the fate of the PM if she is in fact a “lame duck”.

“It’s time for the wise men and women of the Conservative Party to decide whether the loss of confidence in Miss Truss is terminal,” it writes.

“If it is, they must come to a solution – and fast – that can command the support of MPs and the millions of Tory voters looking on in horror.”

The paper also rails against Mr Hunt, who it says has been installed “in a carefully choreographed coup d’etat” by the party’s “anti-Boris, anti-Truss faction”.

“The reality is, there is no point in any Conservative government unless it stands for lower taxes, a smaller state, more efficient public services and higher growth than the Labour opposition could deliver,” it adds.

The Daily Telegraph takes a more cautious line, with an editorial that gives Ms Truss more room for survival than other Conservative Party-aligned papers.

“The Prime Minister’s only hope of avoiding the ignominy of becoming the shortest-serving occupant of the post since George Canning in 1827 rests on whether Conservative MPs are willing to give her the breathing space to continue in No 10,” it said.

The Daily Express gives precedence to Ms Truss’s apology on its front, but inside the paper’s deputy political editor Martyn Brown writes: “Let us make no bones about it, Jeremy Hunt is now operating as the de facto Prime Minister.”

Meanwhile, The Guardian writes that the Prime Minister’s “fading premiership won’t be missed”.

“Is the Conservative party a sinking ship? Events on Monday suggest so,” it says.

“The captain, Liz Truss, was missing from the deck for much of the afternoon. Her second in command had been thrown overboard last week after a disastrous mini-budget.

“To right Ms Truss’s listing ship of government, the new first mate and chancellor, Jeremy Hunt, dumped the ballast of her tax changes.”

The paper continues: “Ms Truss has not left her party. But it appears to have left her.” 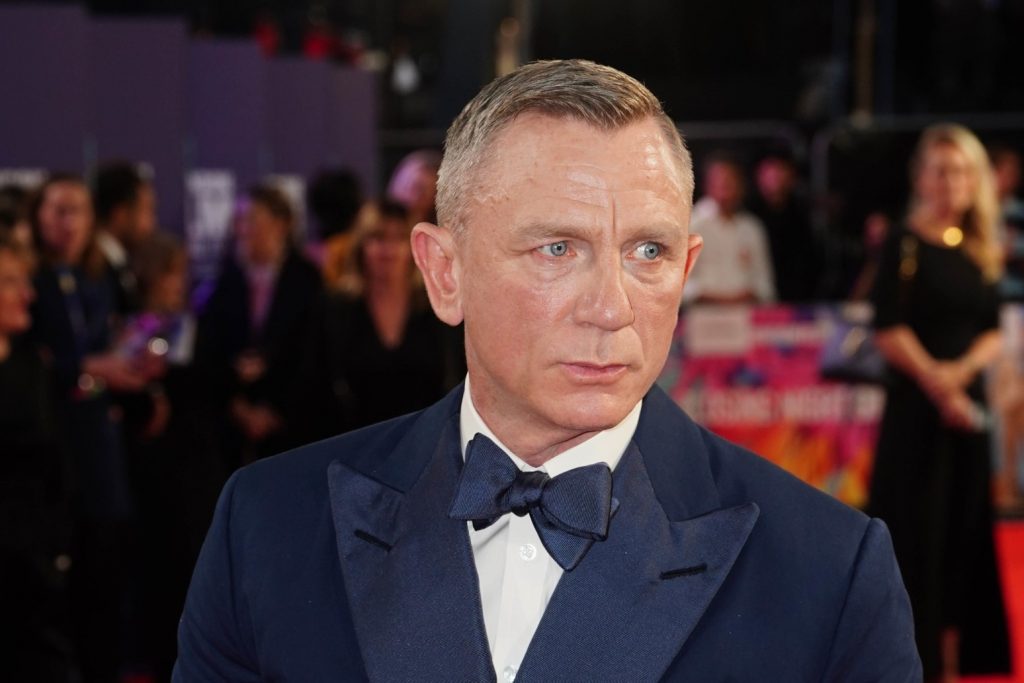 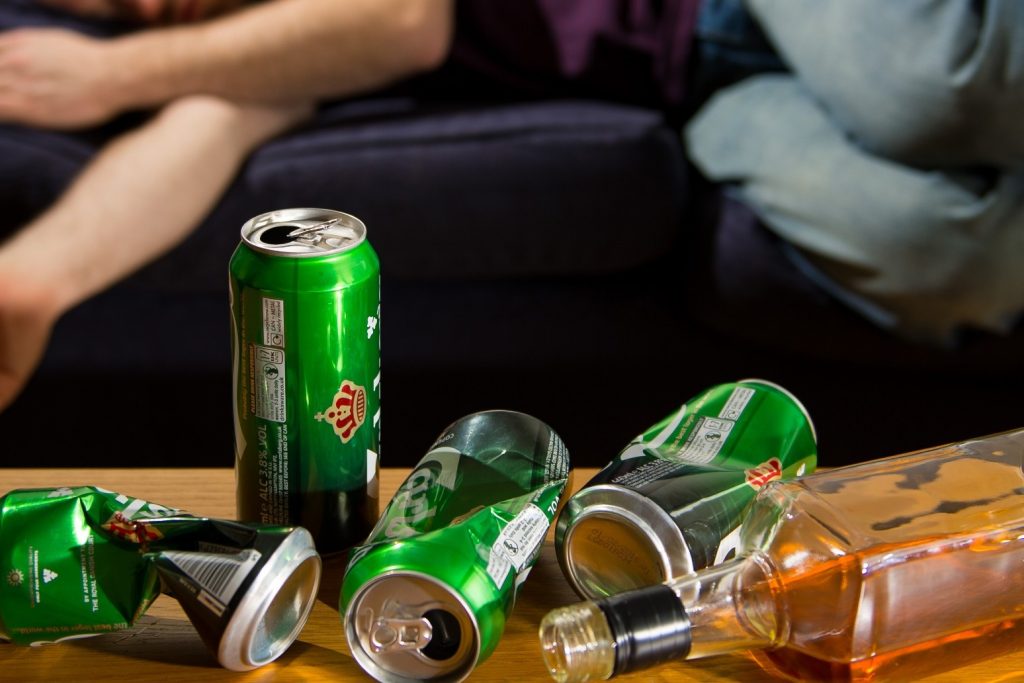