Shell Energy generated the most customer complaints about broadband and landlines between April and June this year, new figures from telecoms regulator Ofcom show.

For its broadband services, the firm generated 31 complaints per 100,000 customers during the period – almost three times higher than the industry average.

Shell Energy also averaged 23 complaints per 100,000 for its home phone services – four times the industry average – with the most common reason for complaint across both services being how the company handled customers’ complaints.

On landlines, Sky received two complaints per 100,000, again ahead of EE and BT, who received three and five per 100,000 respectively.

The figures show that Sky averaged one complaint per 100,000 for its pay-TV services, with Virgin Media named as the most complained-about platform by Ofcom, with an average of 10 complaints per 100,000.

In mobile, Tesco Mobile, EE, Sky, and iD Mobile each averaged the joint fewest number of complaints, with BT Mobile receiving the most.

The regulator said the overall volume of complaints was broadly in line with the previous three months, and that, year on year, the relative volume of broadband and home phone issues being flagged decreased slightly.

“Overall complaint numbers are stable, but these figures show some providers need to step up,” said Ofcom group director for networks and communications Lindsey Fussell.

“And with household budgets being squeezed during the cost-of-living crisis, people will be taking a closer look at their provider to make sure they’re still the right one for them.” 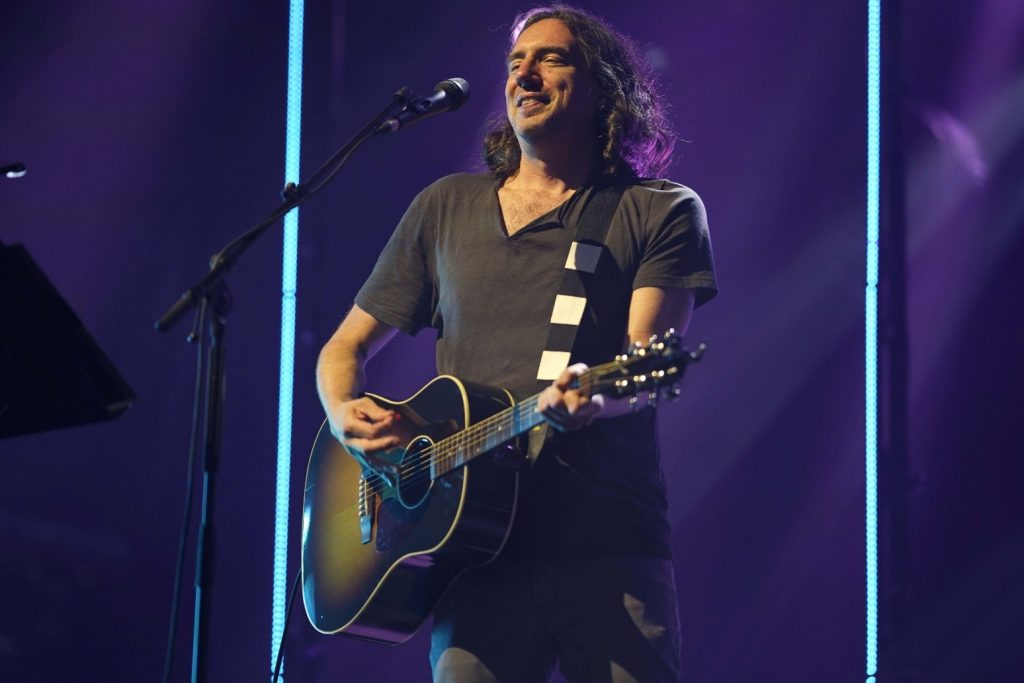 Lewis Capaldi and Jonny Greenwood among winners at Ascap awards 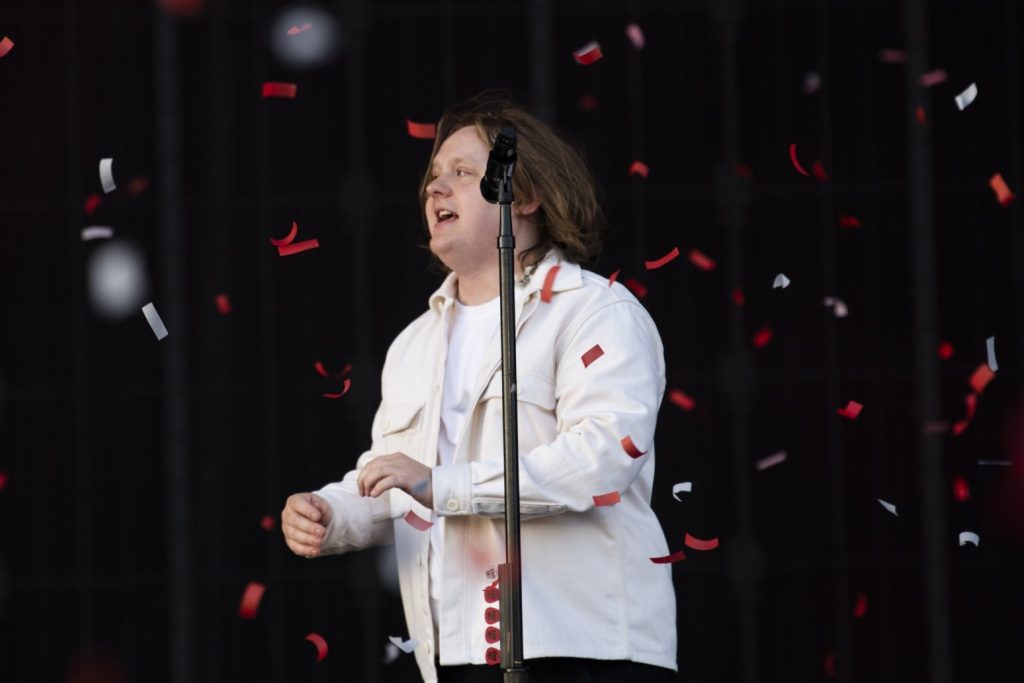