The BBC celebrates 100 years of broadcasting

The BBC celebrates 100 years of broadcasting: A timeline of events

With the BBC celebrating 100 years of broadcasting, here is a timeline of key moments:

The British Broadcasting Company, as the BBC was initially called, was formed on October 18 1922 by a group of leading wireless manufacturers, including Marconi.

The BBC was the first broadcaster in the world to provide a high definition television service starting on November 2.

The first Olympic Games was televised on the BBC, with 68.5 hours of live coverage broadcast transforming its global impact.

The Archers, the world’s longest running soap opera, first launched. It was first broadcast as a trial programme on the Midlands Home Service to promote good agricultural practice before being broadcast across the UK.

The Coronation of Queen Elizabeth II in Westminster Abbey transformed the history of television with over 20 million people across Europe watching the event.

Blue Peter, the longest running children’s show in the world, launches on October 16 with its intrepid presenters and characterful pets.

The first episode of Doctor Who airs on November 23. It would later become the longest running sci-fi TV show in the world.

Top Of The Pops is first broadcast on New Year’s Day, featuring The Rolling Stones and Dusty Springfield, with a filmed contribution from the week’s number one act, The Beatles with I Want To Hold Your Hand.

Charles and Diana’s wedding had an estimated global TV audience of 750 million, making it the most popular programme ever broadcast.

One of Britain’s most successful TV soap operas EastEnders was launched alongside the creation of Live Aid, which was organised by Bob Geldof and Midge Ure to raise funds for Ethiopia famine relief.

It had an estimated 400 million viewers across 60 countries, watching the live broadcast.

The Panorama interview with Martin Bashir airs on BBC One with Diana famously saying: “Well, there were three of us in this marriage, so it was a bit crowded”.

The original Come Dancing ran between 1949 and 1998 but was re-launched as Strictly Come Dancing in 2004. It became a global hit placing celebrities outside of their comfort-zone.

Doctor Who returns to the air 16 years after the last full series was broadcast. Over 10 million people watched Christopher Eccleston debut as the ninth Doctor, with Russell T Davies responsible for the revival.

The One Show is first broadcast on BBC One, combining specialist factual films with high profile guests from the world of film, TV and theatre.

The final edition of Grandstand is broadcast. It became the world’s longest running live sports programme and produced a classic theme tune in Keith Mansfield’s track, which accompanied the BBC sports programme of the same name for decades.

The BBC asks Dame Janet Smith to investigate the culture and practices of the corporation in the decades that TV and radio presenter Jimmy Savile worked there. The final report, titled The Dame Janet Smith Review Report, was published on February 25 2016.

The BBC film a police raid on Sir Cliff Richard’s home in Berkshire. The footage included aerial shots taken from a helicopter.

Officers were investigating an allegation made by a man who claimed he was sexually assaulted by Sir Cliff in 1985, however, the singer was never charged and the case was dropped.

BBC Three relaunches as a television station, six years after it became an online only service. Since going online, the channel was home to a string of hit shows, including Phoebe Waller-Bridge’s Fleabag. 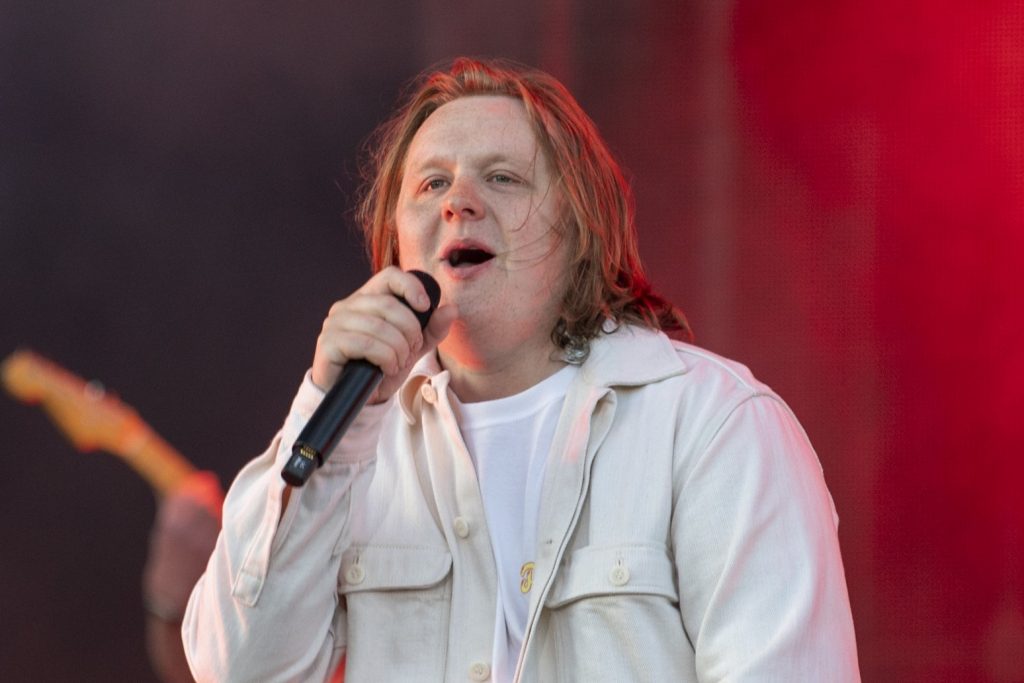 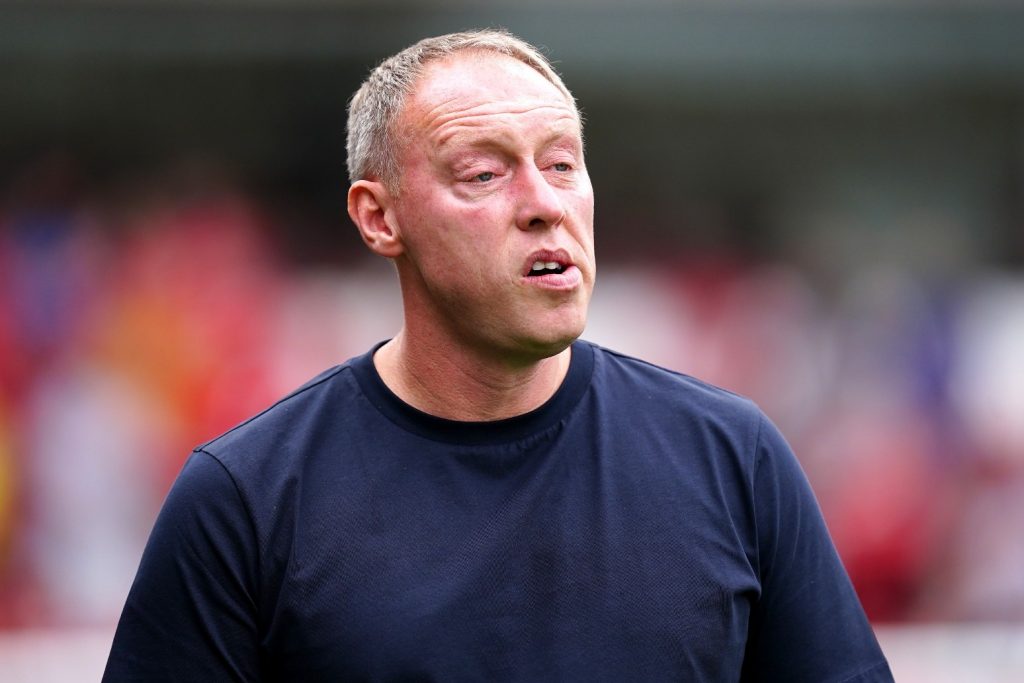