People experiencing mental health problems who fall victim to fraud are less likely than those without such conditions to get their money back, according to Which?

The consumer group surveyed more than 1,000 fraud victims and found that six in 10 (58%) with a diagnosed mental health problem got all or some of their money back.

Nearly seven in 10 (68%) fraud victims with no mental health condition were refunded.

Those with a mental health condition were twice as likely to borrow money from a bank (at 11% compared with 5%).

One fraud victim told Which?: “I feel stupid and ashamed to be scammed. It has affected how I see myself and has led to bouts of depression and anxiety.”

Another said: “It has destroyed my mental health completely as fraud happened to me three times in a year. I’m still paying for it mentally and financially.”

Under recent proposals from the Payment Systems Regulator (PSR), banks will be forced to reimburse anyone who loses more than £100 to bank transfer or payment fraud, apart from in exceptional circumstances.

Which? said this should mean the vast majority of victims are fully reimbursed – putting an end to the “reimbursement lottery” they face.

At present, many banks are signed up to a voluntary code to reimburse victims of bank transfer scams and some have their own reimbursement guarantees.

Rocio Concha, Which? director of policy and advocacy, said: “Our survey shows fraud victims experiencing mental health problems are being failed, with devastating effects on their wellbeing and finances.

“New rules to make reimbursement of bank transfer fraud mandatory can’t come soon enough. They must be backed with tough enforcement measures for any banks that flout them and fail to treat their customers fairly.”

Inflation surges back to 40 year high after food prices soar 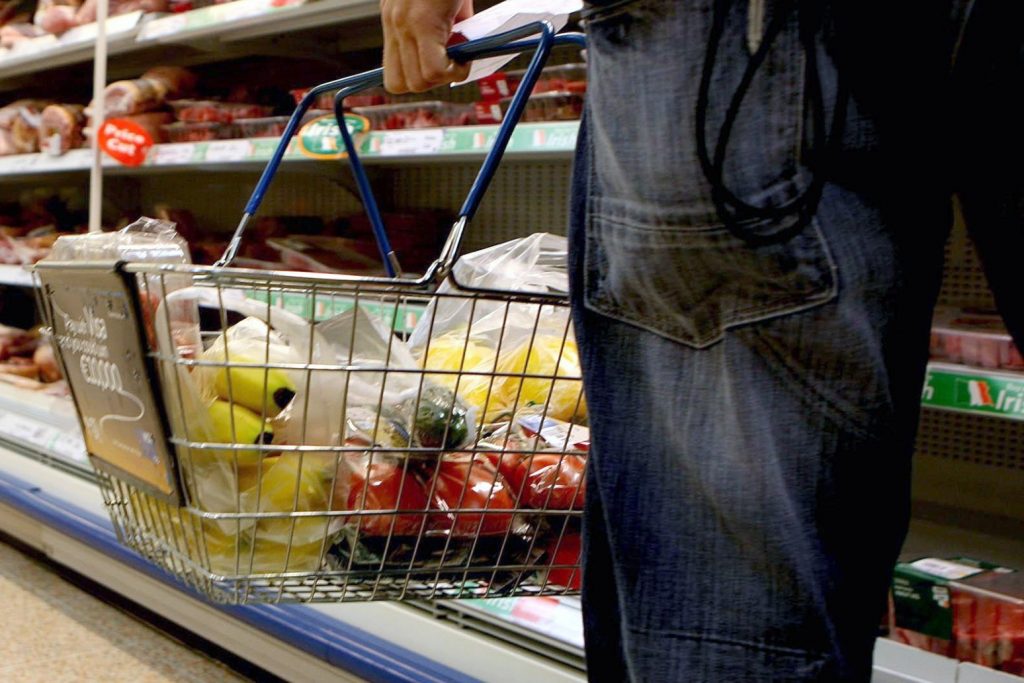 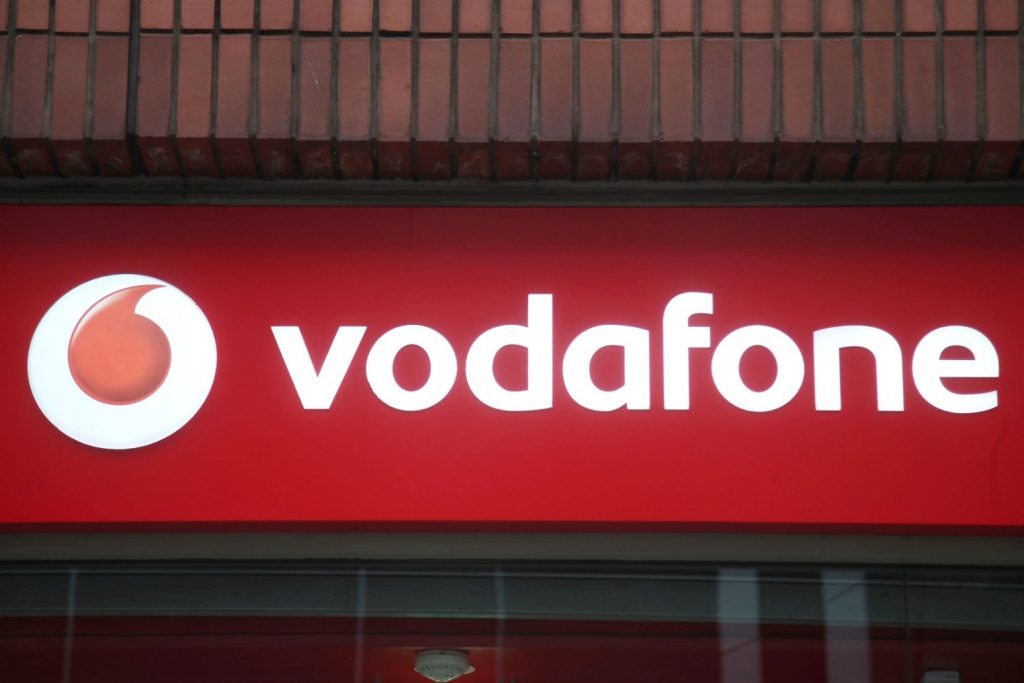