Inflation surges back to 40 year high after food prices soar

It was above the expectations of economists, who had predicted a figure of 10%.

The figure matches the 40-year high inflation hit in July and remains well above the Government’s target of 2%.

The increase was driven by food prices, leaping by 14.5% compared with the same month last year, representing the largest annual rise since 1980, according to data modelling.

Meanwhile, housing and utilities costs leapt by 20.2% against the same month last year.

“The rise was driven by further increases across food, which saw its largest annual rise in over 40 years, while hotel prices also increased after falling this time last year.

“These rises were partially offset by continuing falls in the costs of petrol, with airline prices falling by more than usual for this time of year and second-hand car prices also rising less steeply than the large increases seen last year.

“While still at a historically high rate, the costs facing businesses are beginning to rise more slowly, with crude oil prices actually falling in September.”

Economists at the ONS said rising transport prices slowed significantly last month on the back of cheaper fuel costs.

The Bank of England warned last month that inflation is expected to peak in October at just below 11%, following Government support to freeze energy bills at £2,500 for an average household.

New Chancellor Jeremy Hunt said on Wednesday he would prioritise help for the vulnerable after the inflation increase was revealed.

Mr Hunt said: “I understand that families across the country are struggling with rising prices and higher energy bills.

“This Government will prioritise help for the most vulnerable while delivering wider economic stability and driving long-term growth that will help everyone.

“We have acted decisively to protect households and businesses from significant rises in their energy bills this winter, with the Government’s energy price guarantee holding down peak inflation.”

The September reading is important for the Treasury as the figure is usually used as the benchmark to raise benefits and the state pension, although the Government has refused to commit to this in recent days.

If the Government decides to uprate benefits by inflation, 10.1% is the percentage they will be increased by and this will come into effect from next April.

September’s inflation figure is also used by the department within the triple-lock commitment which sees state pensions rise by the highest of three figures: average earnings, CPI inflation based on September’s rate or 2.5%.

With average earnings most recently hitting 5.4%, pensions would therefore rise by 10.1% if the Government sticks to this manifesto commitment.

The inflation rate will also be used to decide the increase in business rates: the property tax facing high street firms.

Retail Price Index inflation (RPI) increased to 12.6%, while CPI including housing costs (CPIH) returned to 8.8% in September from 8.6% in August, the ONS said. 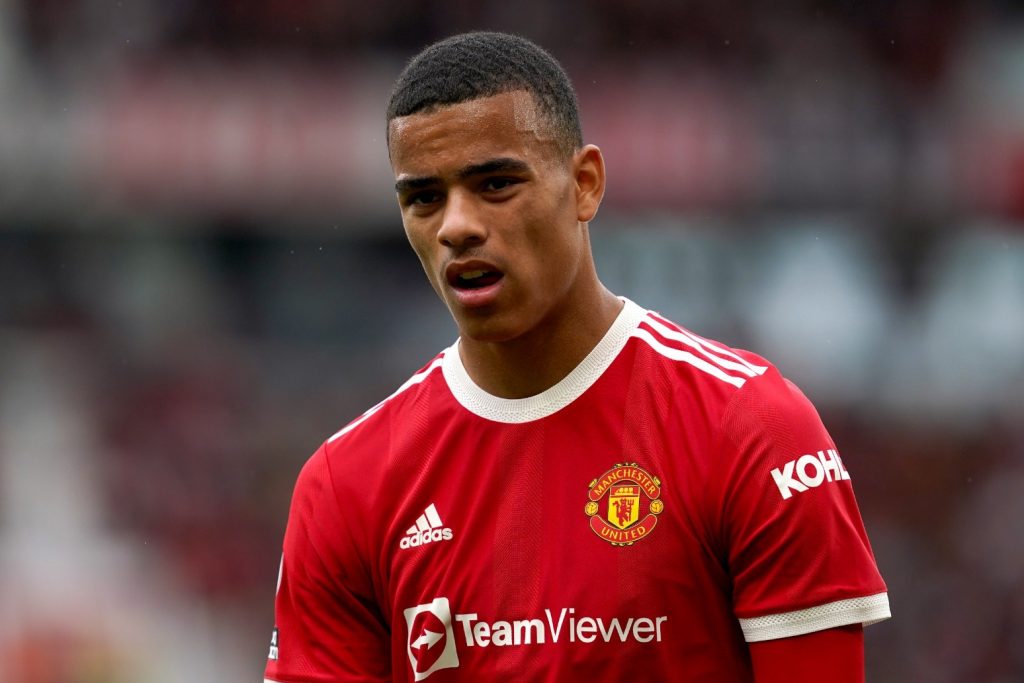 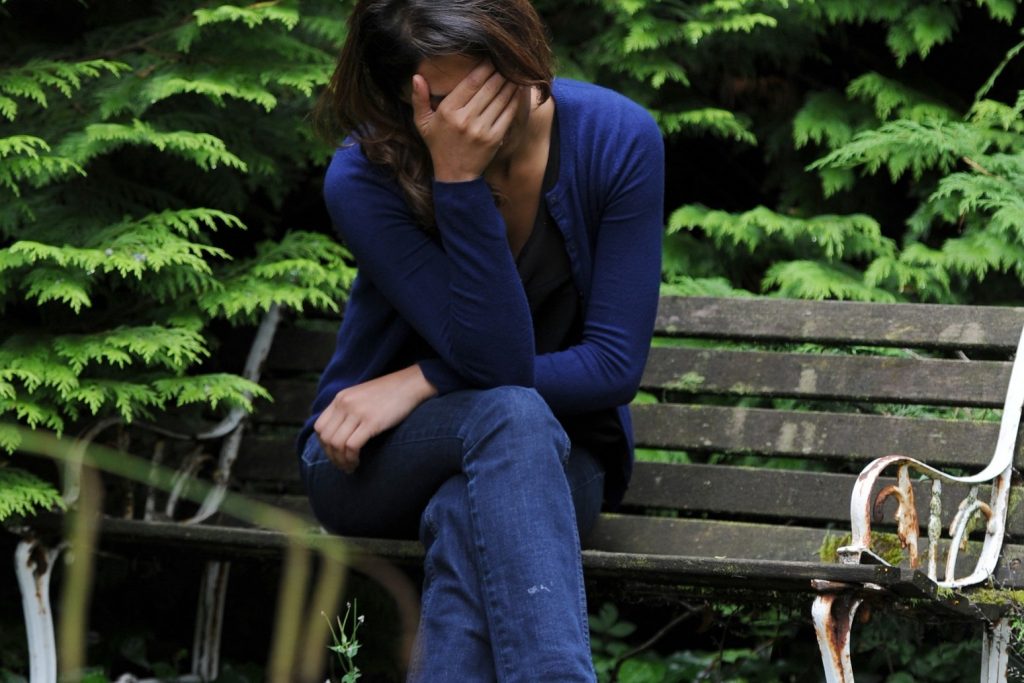