Kanye West is due to face a 250 million dollar (£221 million) lawsuit brought by the family of George Floyd, following recent remarks the rapper made about his death.

Lawyers representing the family issued a cease and desist letter to West and said his comments were a “repugnant attempt to discount George Floyd’s life and to profit from his inhumane death”.

It comes after the rapper made an appearance on the US podcast Drink Champs, where he claimed Mr Floyd was killed by a fentanyl overdose, in contrast to a medical examiner’s testimony.

Mr Floyd, a black man, died in 2020 after police officer Derek Chauvin knelt on his neck for nine minutes – footage of which was shared around the world online.

His cause of death was ruled as a homicide and sparked global protests.

A statement shared with the PA news agency read: “During the podcast interview, Kanye West stated malicious falsehoods about George Floyd to profit from Mr Floyd’s horrendous death and his family’s trauma.”

“We will hold Mr. West accountable for his flagrant remarks against Mr. Floyd’s legacy.”

The mother of Mr Floyd’s daughter, Roxie Washington, plans to file the multi-million dollar lawsuit on the grounds of “harassment, misappropriation, defamation, and infliction of emotional distress,” the statement said.

“The interests of the child are priority,” said attorney Nuru Witherspoon, partner at The Witherspoon Law Group, in the statement.

“George Floyd’s daughter is being retraumatized by Kanye West’s comments and he’s creating an unsafe and unhealthy environment for her.”

It comes after West sparked further controversy after appearing at an event at the Paris Fashion Week wearing a T-shirt that read “White Lives Matter”. 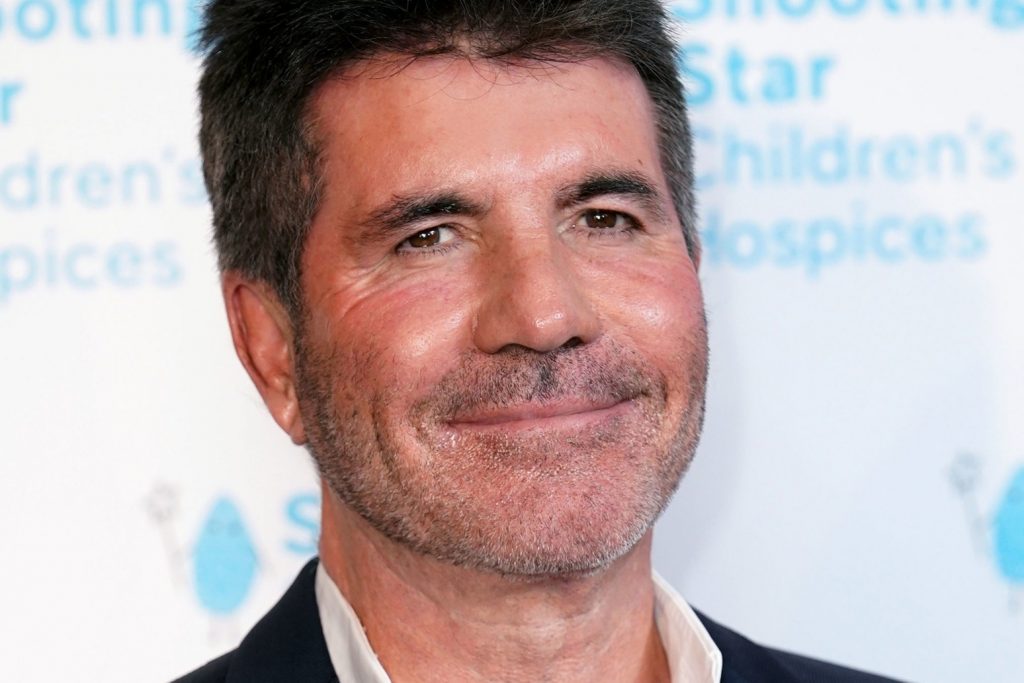 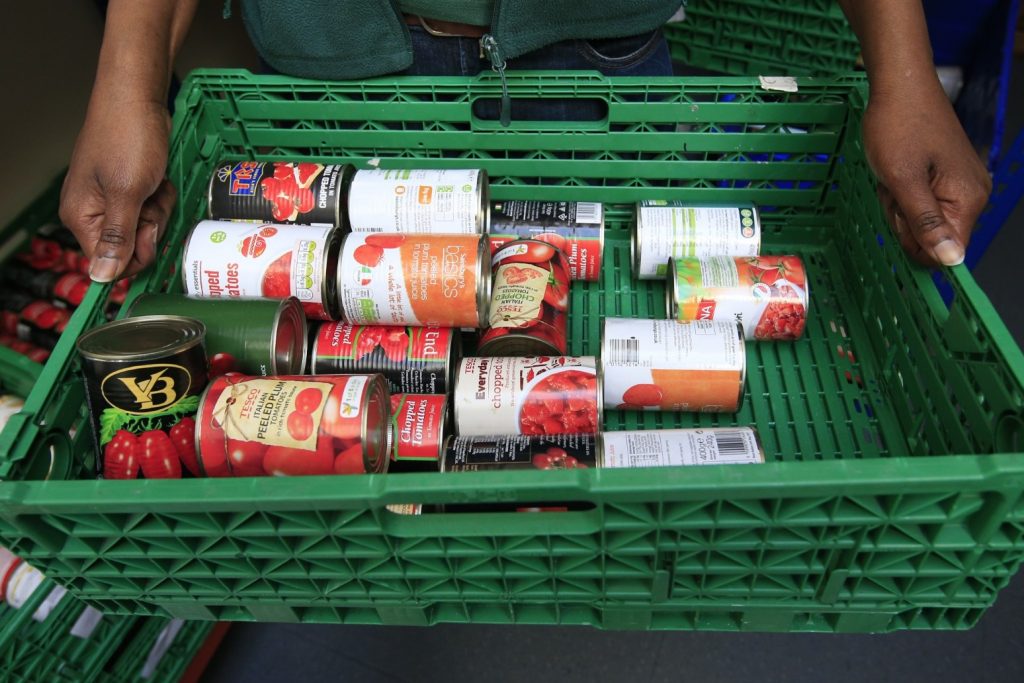