Truss avoids commitment on raising benefits in line with inflation

Liz Truss did not commit to raising benefits in line with inflation when challenged at Prime Minister’s Questions.

She was responding to Conservative backbencher John Baron, who acknowledged spending will be “constrained” but called on the Prime Minister to “retain compassion” and protect the link between benefits and inflation.

Ms Truss said she would protect the most vulnerable but stopped short of making the commitment, saying instead Chancellor Jeremy Hunt will have heard Mr Baron’s call.

The Prime Minister would also not commit to raising the carer’s allowance in line with inflation after a similar challenge from Liberal Democrat leader Sir Ed Davey.

Mr Baron joins a growing number of Conservative MPs who have publicly called on the Government to raise benefits in line with inflation, which includes the former chancellor Sajid Javid.

In May, then-chancellor Rishi Sunak said benefits would be uprated by this September’s Consumer Prices Index (CPI), subject to a review by the Work and Pensions Secretary.

Figures published on Wednesday by the Office for National Statistics (ONS) show this to be 10.1%.

But under Ms Truss’s leadership, the Government has not made the same commitment, with ministers previously noting there is an official process to follow in determining any benefits rise.

But the Government’s signalling on the need to constrain public spending has raised fears over the benefits uprating decision. Addressing the Government’s wider financial position, Mr Hunt has warned of decisions of “eye-watering difficulty” to plug a multibillion-pound financial black hole.

Speaking during PMQs, Mr Baron, Tory MP for Basildon and Billericay, said: “Recent events meant that spending is going to be more constrained than originally thought.

“May I encourage the Prime Minister to ensure that we retain compassion in politics in these decisions, including maintaining the link between benefits and inflation, will she do that?”

Ms Truss replied: “We are compassionate Conservatives. We will always work to protect the most vulnerable, and that is what we did with the energy price guarantee.

“We are going to make sure the most vulnerable are protected into year two, and I’m sure the Chancellor has heard my honourable friend’s representations on the contents of the medium-term fiscal plan.”

Earlier in the session, Lib Dem leader Sir Ed said: “Millions of family carers have been forced to cut back on food and heating.”

He described the case of someone who needs to be washed in warm water several times a day to relieve their symptoms, adding: “Carers are struggling enough already in this cost-of-living crisis.”

And Sir Ed asked: “So will the Prime Minister guarantee that support for the vulnerable, including carer’s allowance, will rise by at least today’s inflation rate of 10.1%?”

Ms Truss responded: “People are struggling. It is difficult at the moment. That’s why we’ve put in place the energy price guarantee to make sure the typical household isn’t paying more than £2,500. 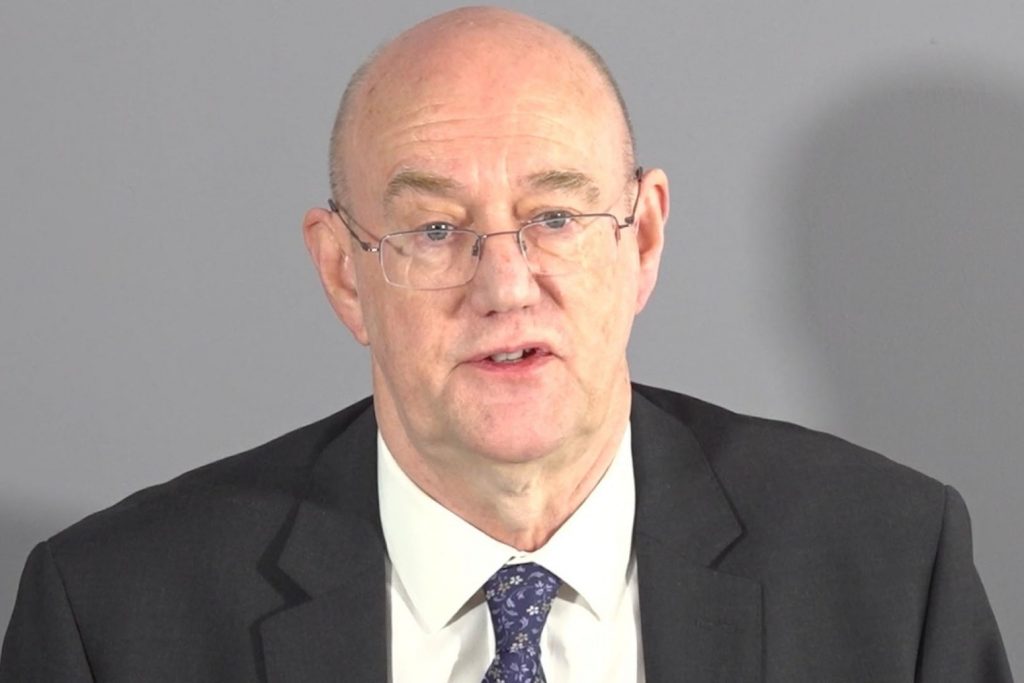 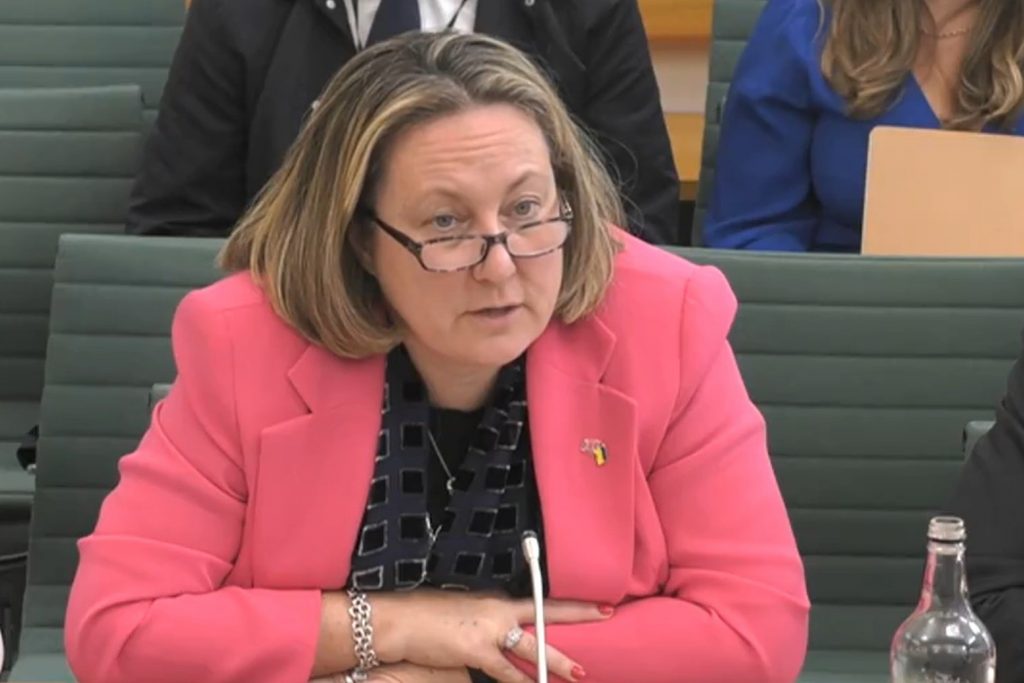