A street artist is kicking up a stink in a protest against Liz Truss by placing fake poos along a seafront – with the Prime Minister’s name on a flag planted in each of them.

The artist, who goes by Mr Browne, began his protest on the promenade in Southsea, Hampshire, after the financial crisis unfolded following the Government’s mini-budget.

Mr Browne started creating the fake muck – using cornflour, ketchup and soya sauce – and surreptitiously planting them at key points along the seafront, where they have been prompting smiles and laughter from passers-by.

He told the PA news agency: “After three years of Boris as PM, I believed things couldn’t get any worse.

“Then Liz Truss showed up and I realised how wrong I was. It was as if she had popped out of his backside to bring yet more doom and gloom to our country.

“I needed to take action. What could I do? Write to my local MP? Stand outside Downing Street with a placard? Buy a spray can and graffiti my discontent on a wall?

“No, I decided I had to fight using a weapon few others would dare consider: poo. Dog poo, to be precise.

“I wanted to highlight the poo-ey situation Liz Truss has left the country in and raise a few smiles at the same time.

“You’ve heard of a protest song. Well, this is a protest pong. My friend pointed out that this isn’t fake news, it’s fake poos.

“With a handful of cocktail sticks and a dozen stamp-size Liz Truss signs, I decided I would plant a sign bearing Liz Truss’s name into each and every dog poo I came across.

“Unfortunately, dog poo was harder to come by than I thought so I reverted to plan B.

“With the assistance of my 13-year-old daughter, we took matters into our own hands and set up an assembly line of artisan, hand-made dog poo.

“Being naturally gifted in the arts and crafts, my daughter formed each poo with an artistic flourish using a piping bag.

“My daughter has also begun to make daily alterations to the recipe – adding a spoonful of cinnamon to give it some aroma, a touch of oregano for texture, or cooking oil to give it a glossy coat.”

Mr Browne’s wife said: “I’d come down in the morning to make breakfast to find a range of brown turds drying on the kitchen counter.

“At first I blamed the cat, until my husband informed me that they were part of a project he was working on with my daughter.”

Mr Browne added: “We have decided to continue with our poo project until Liz Truss crawls back from whence she came.”

One walker said after spotting one of the fake poos: “That’s spot on.” 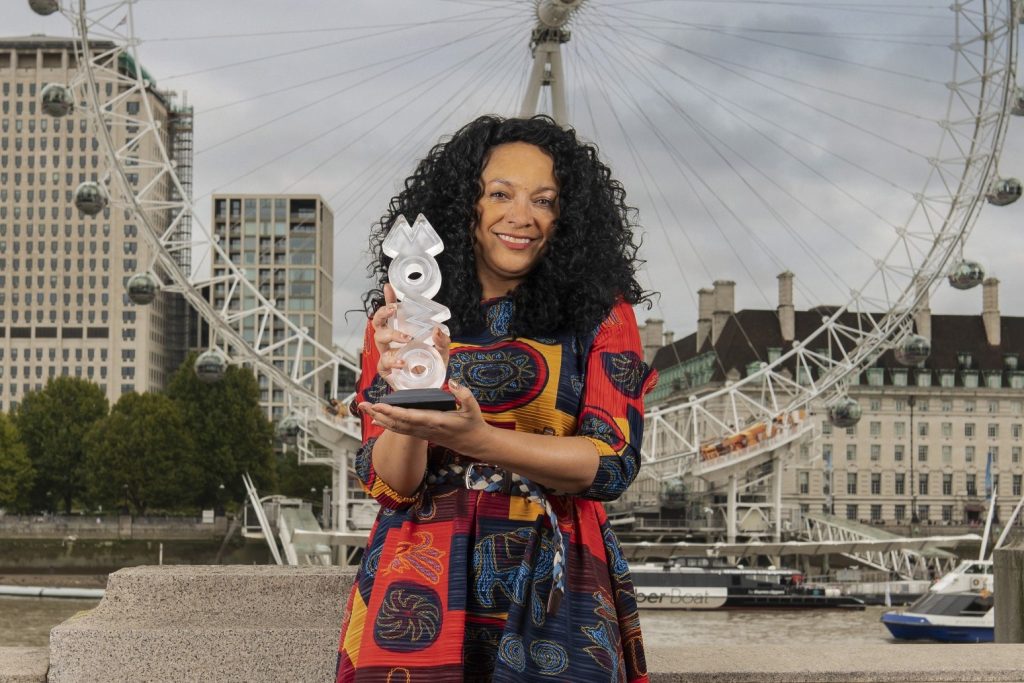 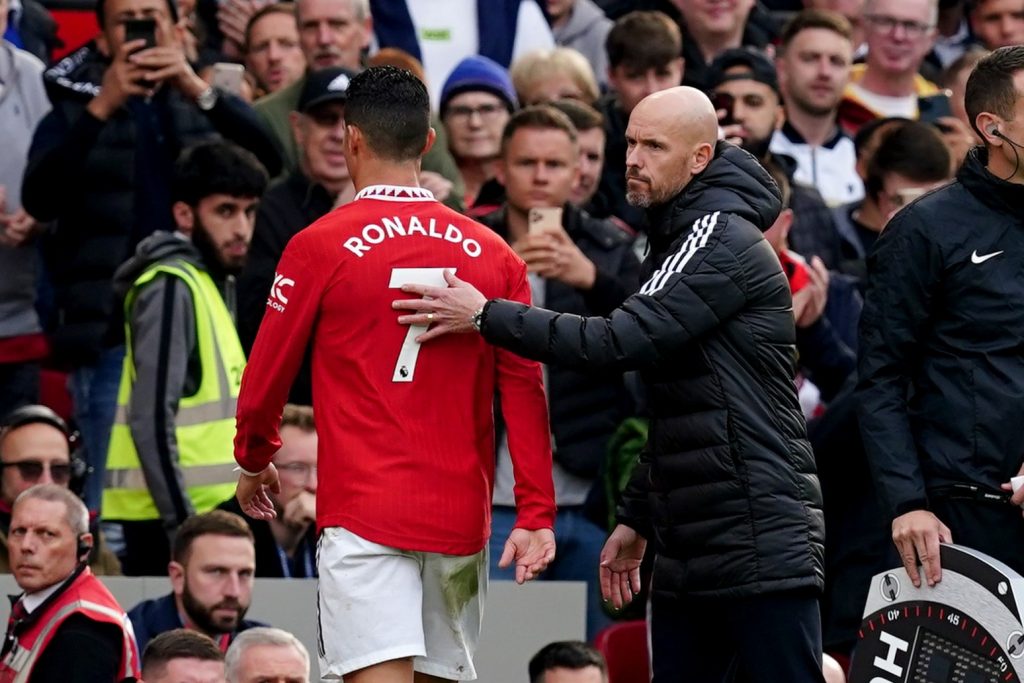