Smaller adult video-sharing sites based in the UK are not doing enough to protect children from accessing pornography, Ofcom has said.

In a new report, the regulator said a number of smaller platforms do not have robust measures in place to verify a user’s age and prevent them from gaining access if necessary.

But the regulator did praise some larger platforms – including TikTok and Snapchat, for making some progress in better protecting younger users.

Ofcom already regulates video-sharing platforms (VSPs) through existing rules and said it used these powers to gather information from platforms in scope on how they protect users from online harm.

The Government’s proposed Online Safety Bill – which is expected to return to Parliament before the end of the year – is set to give Ofcom expanded powers as the regulator of user-generated content platforms, and it has warned that adult sites who do not improve their age assurance process to protect children will face stronger enforcement action.

In its research, Ofcom said one smaller adult platform told the regulator that it had considered introducing age verification but ultimately decided not to as it would reduce the profitability of the business.

Ofcom chief executive Dame Melanie Dawes said it was “deeply concerning” to see sites putting profit before child safety and highlighted how much work still needed to be done.

But the report did welcome some progress it said it had seen from some larger sites.

It highlighted TikTok’s system of categorising some content as unsuitable for younger users to prevent them from seeing it, as well as its oversight committee which looks at safety compliance in the UK and EU.

Ofcom also noted Snapchat’s creation of the Family Centre parental control feature, and a filtering tool on video platform Vimeo as further sign’s of progress from sites, but said it still needed to see more.

“Today’s report is a world first. We’ve used our powers to lift the lid on what UK video sites are doing to look after the people who use them,” Dame Melanie said.

“It shows that regulation can make a difference as some companies have responded by introducing new safety measures, including age verification and parental controls.

“But we’ve also exposed the gaps across the industry and we now know just how much they need to do.

“We have put UK adult sites on notice to set out what they will do to prevent children accessing them.”

Truss on the brink after Braverman exit and Commons chaos 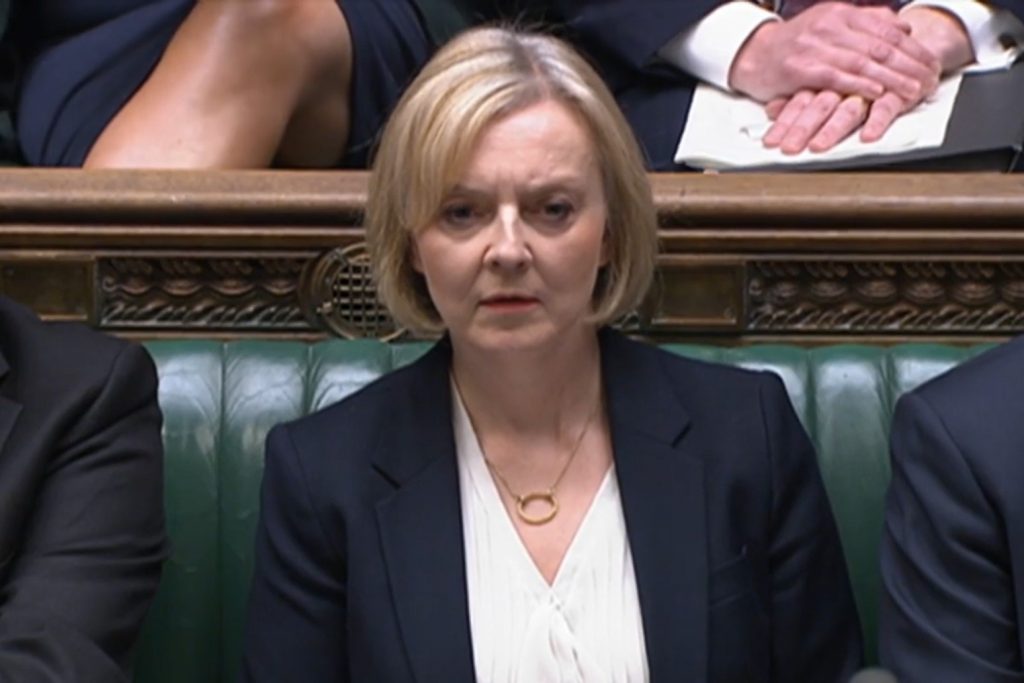 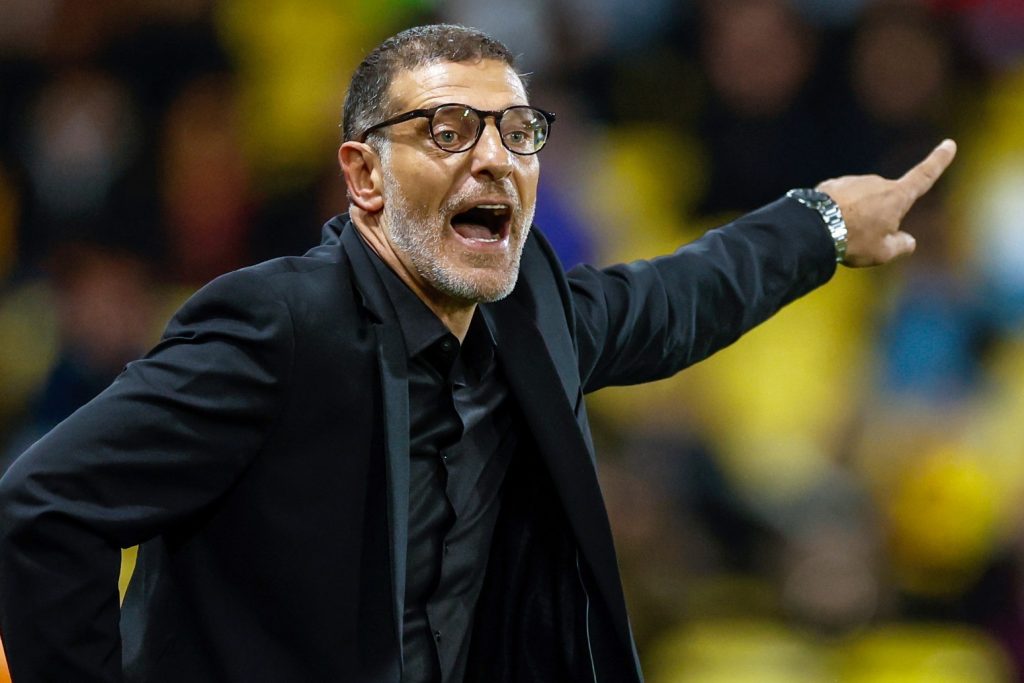