Truss to have unwanted PM record

Liz Truss will be the shortest serving prime minister in British history announcing her resignation after 44 days in office.

She announced her resignation having clocked up just 44 full days in the role – a long way behind the next shortest premiership, that of Tory statesman George Canning, who spent 118 full days as PM in 1827 before dying in office from ill health.

Ms Truss was to have overtaken this number of days on January 3 2023.

But instead she will fall short by more than two months, with her successor due to be elected within the next week.

There have been several prime ministers who for various reasons failed to last a year in the job.

They include two Conservative PMs in the past 100 years: Andrew Bonar Law, who clocked up 211 days from 1922 to 1923 before resigning due to poor health, and Alec Douglas-Home, who managed 364 days in 1963-64 until losing a general election.

During the 18th and early 19th century it was not unusual for prime ministers to serve for only one or two years, or to do the job for a short spell on several separate occasions. 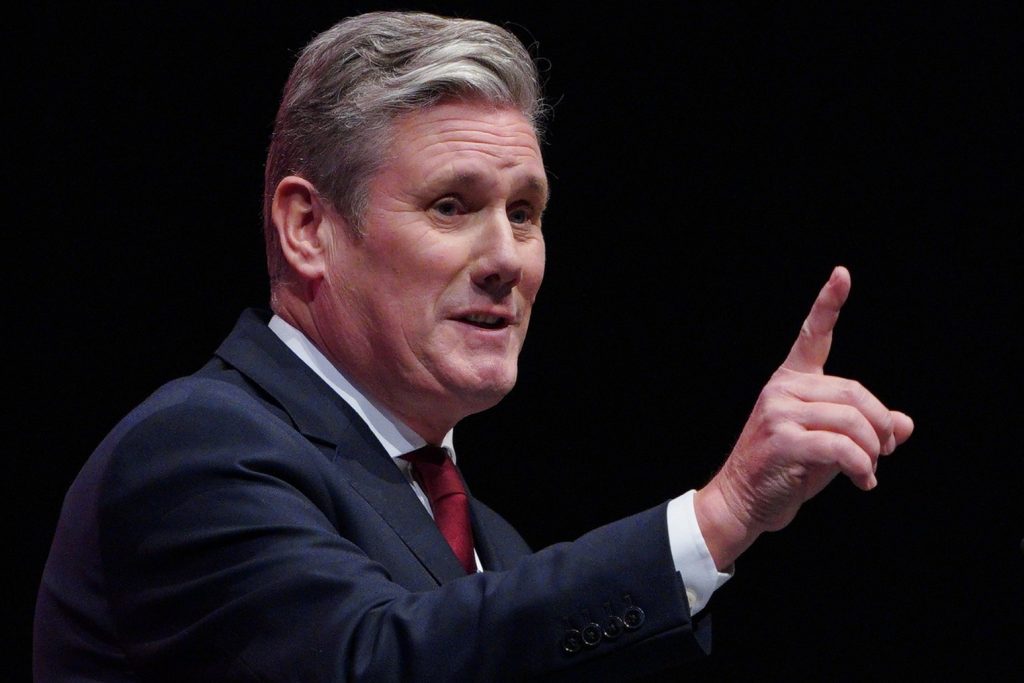 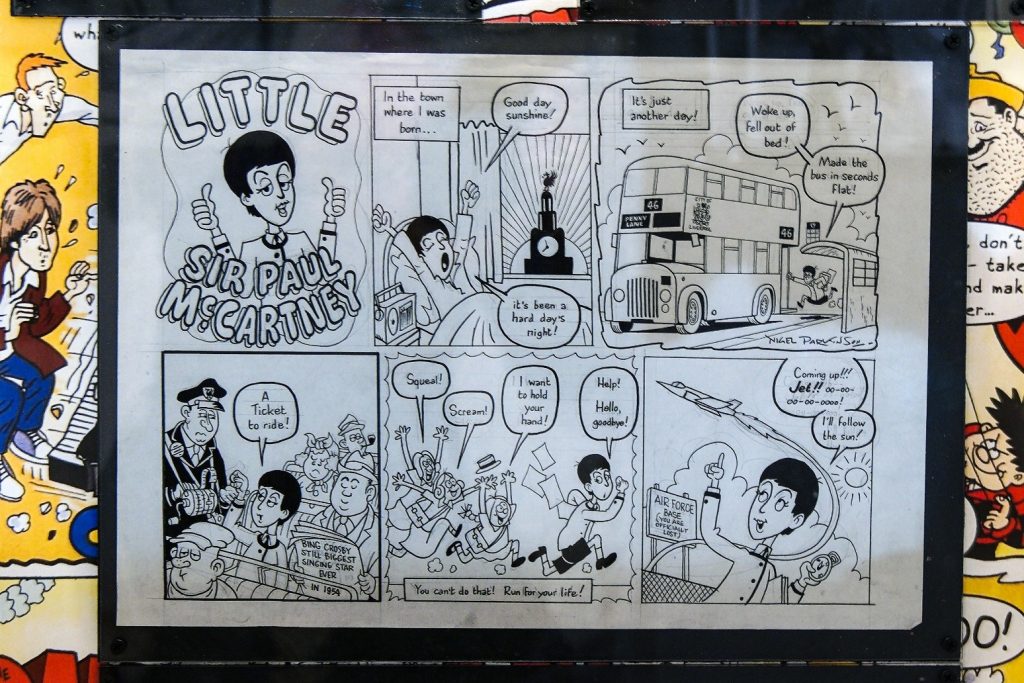