Villa chiefs unseated Gerrard in the immediate aftermath of the 3-0 Premier League defeat at Fulham.

The Birmingham outfit have won just two of 11 league outings this term, with Gerrard paying the price for poor form and results.

Gerrard led Villa to a 14th-place finish last term but had been expected to push the midlands club higher up the table in the new campaign.

Now though, the ex-Liverpool and England midfielder finds himself out of work after a chastening loss at Craven Cottage.

“We would like to thank Steven for his hard work and commitment and wish him well for the future.”

Gerrard admitted he was in a “very difficult position” straight after Villa’s hefty loss in south west London.

The former Rangers manager insisted he would not quit his role but was shortly given no choice in the matter as Villa’s board acted swiftly to remove him.

The likes of former Spurs boss Mauricio Pochettino and ex-Chelsea manager Thomas Tuchel will be eyed keenly by Villa, but whether the Birmingham club could entice either man to Villa Park remains to be seen.

Harrison Reed, Aleksandar Mitrovic and a Tyrone Mings own goal handed Fulham their comprehensive win in London on Thursday night.

Villa had Douglas Luiz sent off just past the hour, on an evening to forget in the capital.

“I’ve been sending messages to the fans for the last few weeks because I certainly share their frustration and their pain,” said Gerrard in his post-match press conference.

“I’m someone who is honest. I know that they’re not enjoying it at the moment – I’m certainly not – so we’ll see what happens moving forward.

“But you know and I know I’m in a very difficult position right now.

Fulham boss Marco Silva was delighted with the performance and felt the Cottagers were full value for their victory.

They ended a run of three games without a win to climb into the top half of the table.

Silva said: “It was a great evening for us, a well-deserved three points and a great performance as well.

“After the red card it was a bit different, we were in control of the ball, not taking risks and we know that it was important for us to win and keep the clean sheet, the first at home and it is something that we have been working on and talking about it and worked hard to get.” 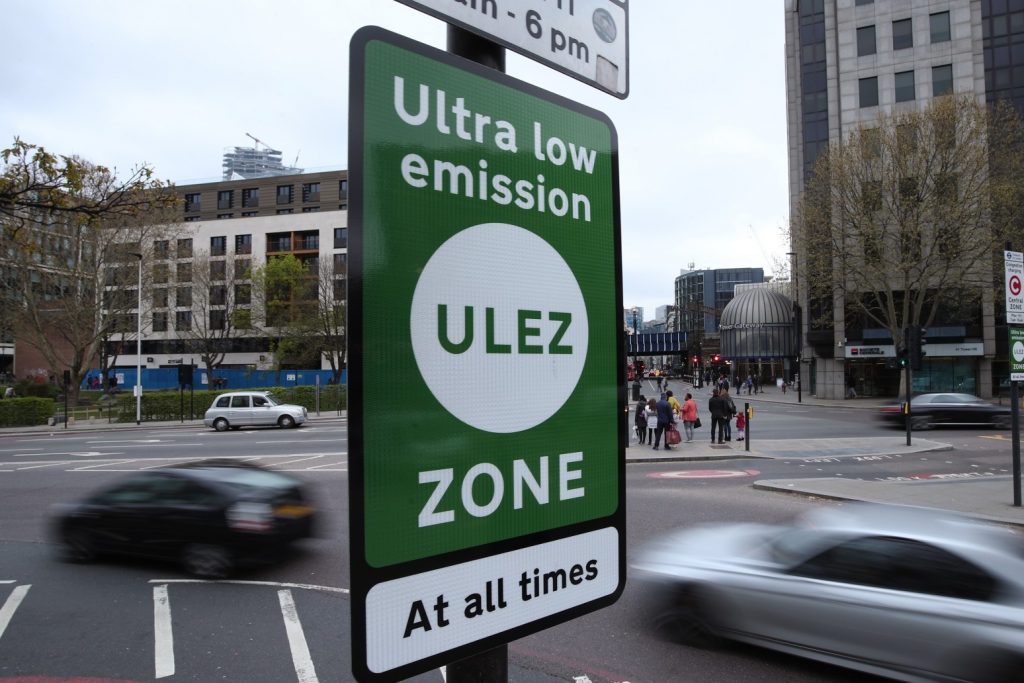 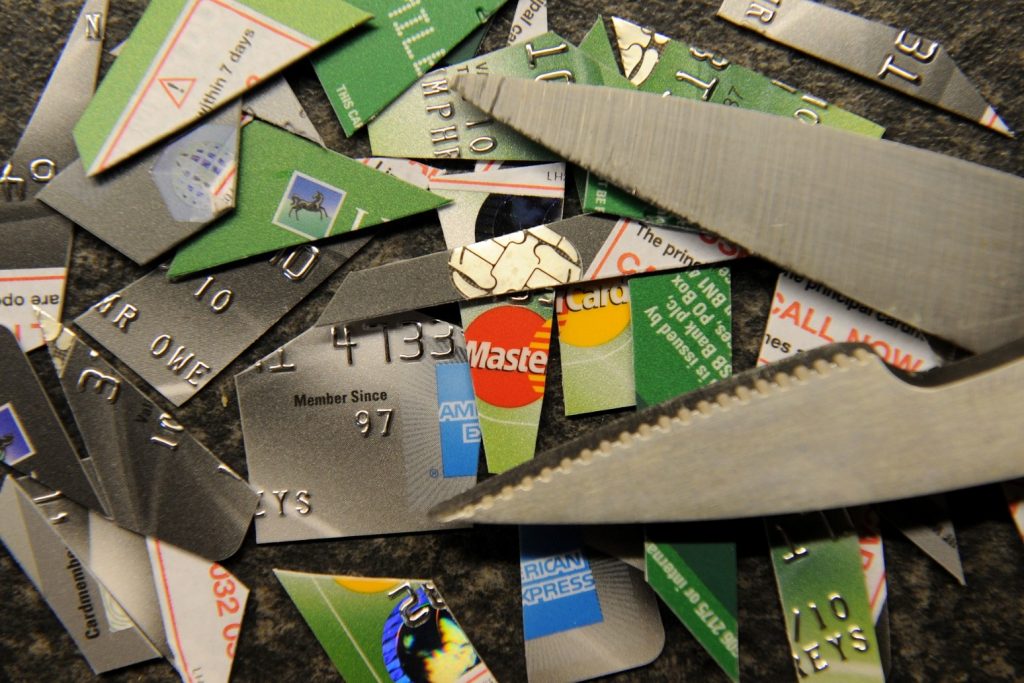