Penny Mordaunt has become the first candidate to throw her hat into the ring in the race to succeed Liz Truss as prime minister, with a pledge to re-unite the bitterly divided Tory Party.

The Leader of the House – who finished third in the last leadership election – said she had been encouraged by the support she had received from fellow Conservative MPs.

“I’ve been encouraged by support from colleagues who want a fresh start, a united party and leadership in the national interest,” she said in a statement posted on social media.

“I’m running to be the leader of the Conservative Party and your Prime Minister – to unite our country, deliver our pledges and win the next GE (general election).”

The announcement came after she held talks with Jeremy Hunt, in which she assured him he could stay on as Chancellor if she won.

Sources close to Ms Mordaunt said she had made clear that she would proceed with his budget plan to get the public finances back on track, due to be announced on October 31.

Earlier Defence Secretary Ben Wallace ruled himself out as a candidate, indicating that he was ready to back Boris Johnson if he enters the race.

Supporters of the former prime minister have been urging him to mount an extraordinary political comeback less than four months after he was forced out of Downing Street by his own MPs.

There has been no word from Mr Johnson – who was holidaying in the Caribbean when Ms Truss announced her resignation on Thursday – about his intentions.

But Cabinet ministers Jacob Rees-Mogg, Simon Clarke and Alok Sharma have become the latest high-profile Tory figures to declare their support if he enters the race.

Mr Wallace – a long-time ally – said he is “leaning towards” backing Mr Johnson, praising him for his record on investing in defence and pointing to the “huge majority” he won in 2019.

He told broadcasters: “This will be potentially our third prime minister since the general election of 2019 – that means we have to think about that legitimacy question that the public will be asking themselves, and also about who could win the next election – that’s obviously important for any political party at the time.”

As well as Ms Mordaunt, Mr Johnson is likely to be up against former chancellor Rishi Sunak – the man many of his supporters blame for bringing him down – if he does decide to run.

Suella Braverman, who was forced out as home secretary by Ms Truss, and International Trade Secretary Kemi Badenoch, are also thought to be weighing possible challenges having both stood in July.

If Mr Johnson does stand, his candidacy is likely to prove highly divisive within the party – with some MPs warning they would resign the Tory whip and sit in the Commons as independents if he returns to Downing Street.

Candidates have until 2pm on Monday to secure the nominations of 100 Tory MPs if they are to get their names on the ballot paper – limiting it to a maximum of just three.

Supporters of Mr Johnson believe that if he can make it to the last two, he will win in the final online ballot of party activists with whom he remains hugely popular.

However former cabinet minister George Eustice – who is now backing Mr Sunak – said he saw no way back for the former premier.

“I supported him right to the bitter end, I defended him on media – day in, day out – but you can’t turn the clock back, you can’t go backwards,” he said.

Mr Sunak won the backing of Sajid Javid, his predecessor as chancellor who backed Ms Truss in the last race and Mr Johnson in 2019.

Mr Javid said Mr Sunak has the “values our party needs” to help them “move on from the mistakes of the past”.

Former minister Johnny Mercer also backed Mr Sunak, and argued he could not put himself or his constituents through another Johnson administration after the “terrible” lows last time around.

“I love Boris to bits, and he’s got amazing qualities for this country, but it is now time for serious, competent, straight-forward and values-based governance.”

Earlier Downing Street confirmed that it would be up to whoever succeeds Ms Truss to decide whether to go ahead with Mr Hunt’s medium-term fiscal plan to balance the books.

The Chancellor has warned that it will involve some “eye-wateringly difficult” decisions, with tax rising and spending reined in to fill an estimated £30 billion black hole in the public finances.

However former Bank of England deputy governor Professor Sir Charlie Bean warned the new incumbent would have no choice but to stick with it if they were to avoid the turmoil which followed Kwasi Kwarteng’s now abandoned mini-budget.

“It would be even worse if the new prime minister decided they wanted to replace Jeremy Hunt with another chancellor. That really would create a lot of volatility in the financial markets,” he told BBC Radio 4’s The World at One.

“There has really to be an acceptance on the part of whoever takes over as prime minister that they will defer to Jeremy Hunt.” 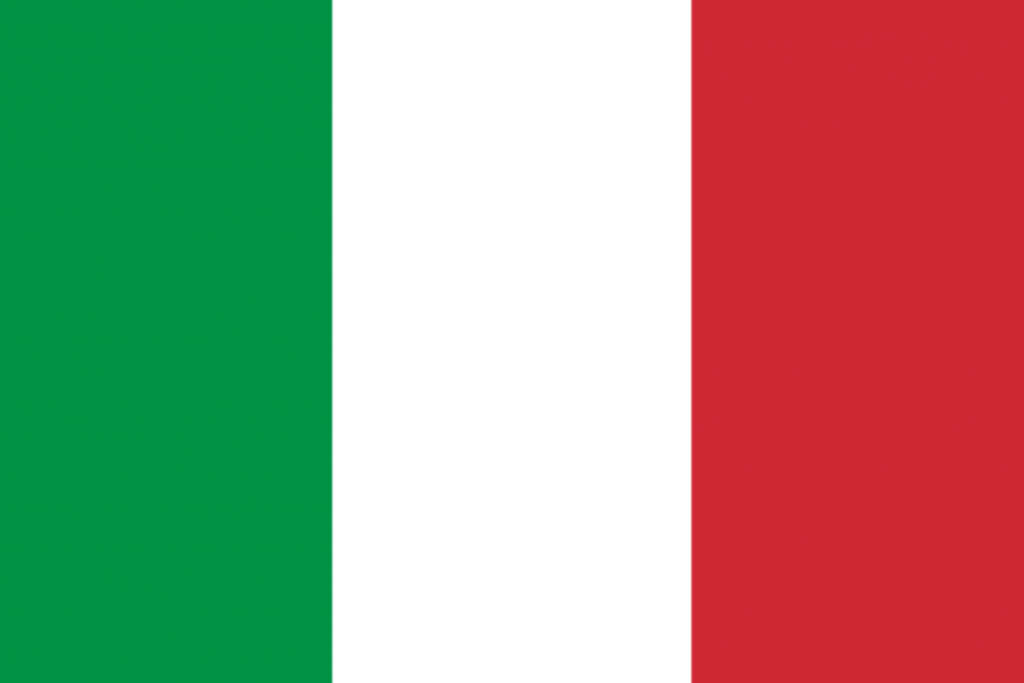 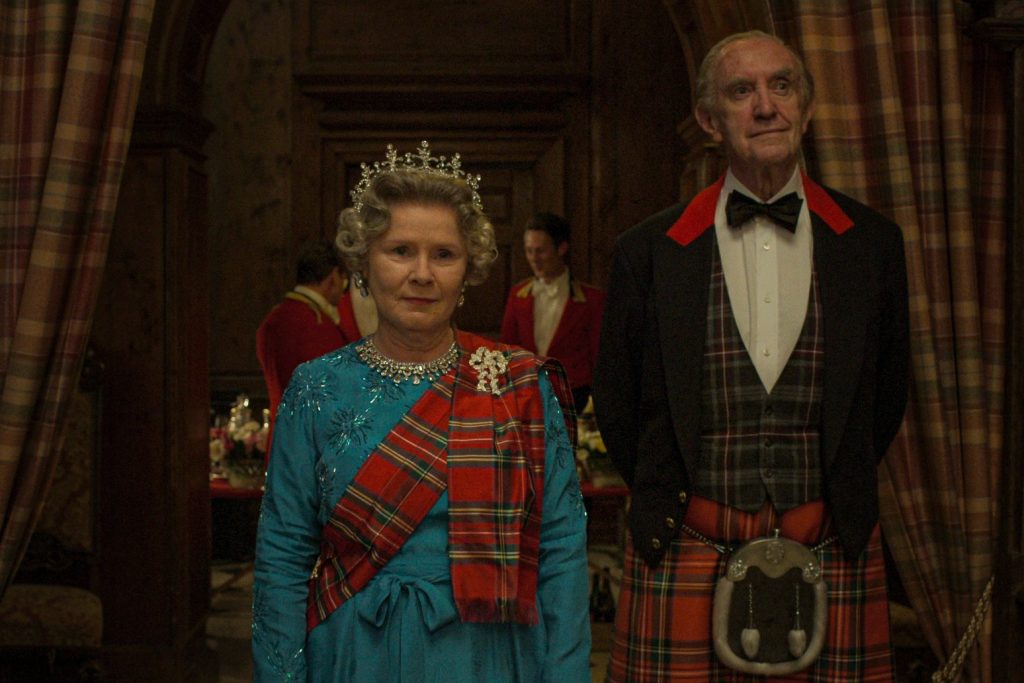