There will be a “wave of revulsion” across Scotland if Boris Johnson is returned to No 10, the SNP’s Westminster leader has said.

The former prime minister is reported to be jetting back from the Caribbean as he is being touted as a leadership candidate to take over from Liz Truss less than two months after he left office.

Mr Johnson has not announced plans to stand for leader, but is believed to have the backing of dozens of MPs.

But Ian Blackford has attacked the ex-Tory leader, calling instead for a general election to be held.

Talk of Mr Johnson’s return to the top job has also been met with resistance from within the Tory party, including Douglas Ross, who reportedly told the BBC he thought it would be a “disaster”.

Mr Johnson was regularly one of the most unpopular political leaders in polling conducted of Scots.

“We’ve got a Conservative Government that is out of touch and, if I may say so, out of time,” Mr Blackford told BBC Radio Scotland on Friday.

“As we are discussing this this morning there’s real concern that the Tories might want to foist Boris Johnson back onto us again – I think there will be a wave of revulsion throughout Scotland.”

He added: “You really have to think that the Conservatives have learned nothing as to what we’ve gone through and the reason why Boris Johnson had to be swept from office.

“We can’t continue to see Parliament as a personal plaything of those on the Tory right that want to enact the policies that they’ve been doing.”

The SNP Westminster leader said it was in the national interest for the Tories to realise “that time is up” and call an election.

“Boris Johnson is still under investigation by the Privileges Committee of the House of Commons,” he said.

“Frankly, I think it’s inconceivable that Conservative MPs would want to put them back in the situation where – whether or not what Boris Johnson said in defending partygate was or was not the truth – they want to go back and revisit that psycho-drama.

“It’s also perfectly clear from the reaction of some Conservative MPs tonight that the prospect of Boris Johnson standing is that probably of those three candidates (including Rishi Sunak and Penny Mordaunt) he is the one who has least chance of uniting the party.”

Meanwhile, Scotland Office minister Lord Offord told the same programme that having three premiers in three months was not an “ideal situation”.

But he said the UK Government has a mandate from the 2019 general election, and there should not be another vote.

When asked about the possibility of Boris Johnson returning, Lord Offord said it was not about “the personality of any individual”, but ensuring that a prime minister would “stand up and deliver the mandate they were given in 2019”.

He also refused to say who he would like to see as the new occupant of No 10, saying: “This is a matter for the MPs and they need to get their nominations in.”

When asked if the truncated leadership election would stifle debate, Lord Offord said: “We had six weeks of debate, and it didn’t work out too well, did it?” 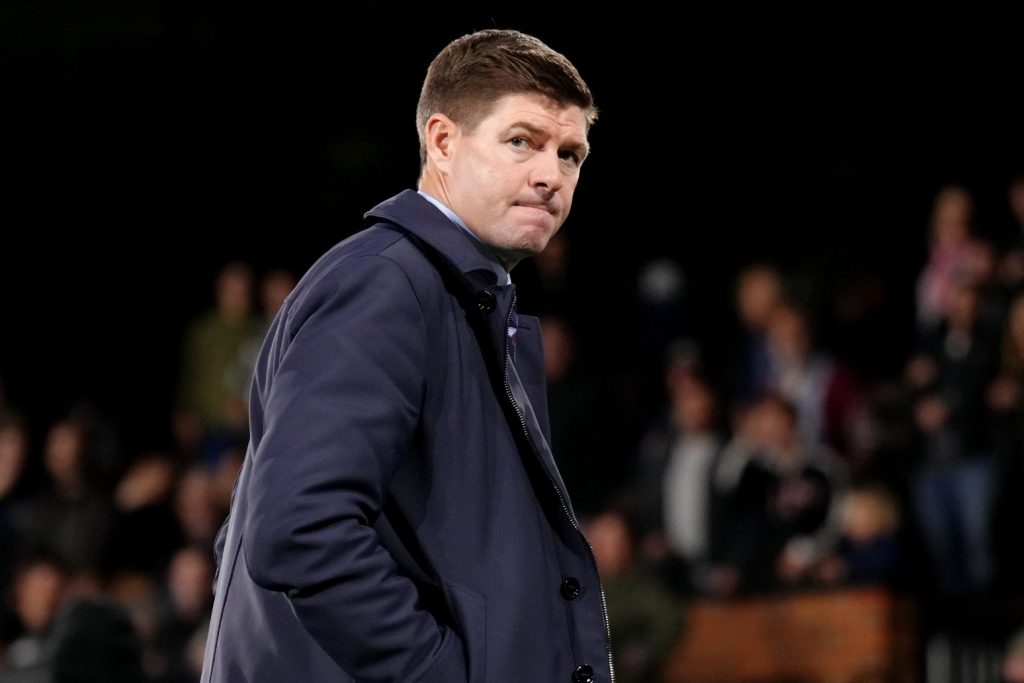 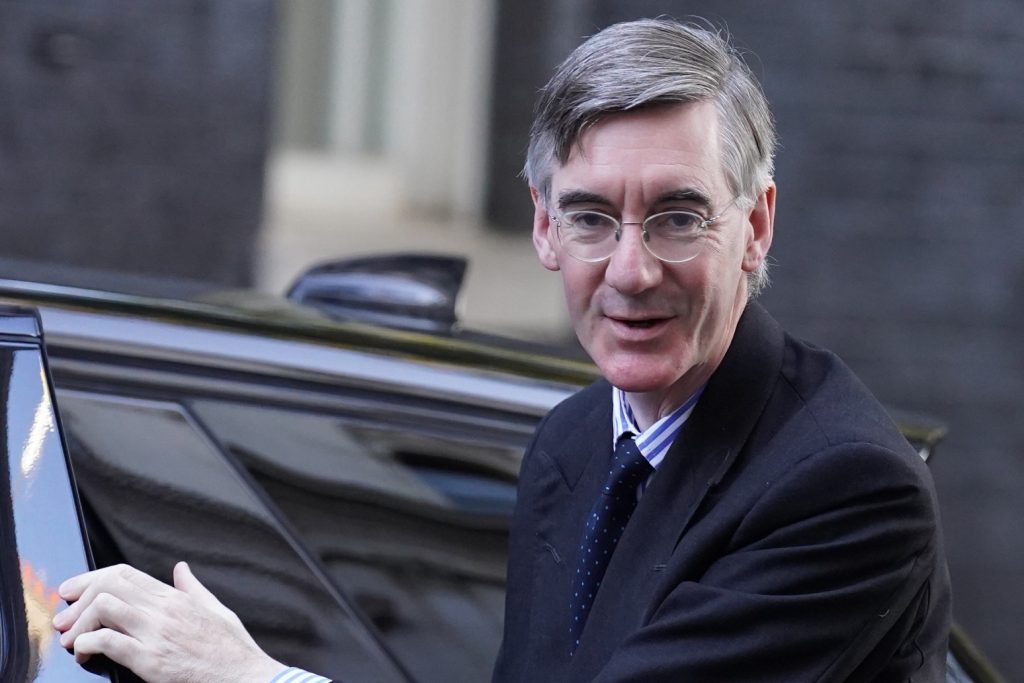