Shaun Wane’s men picked up from where they left off against Samoa a week earlier to run in seven tries in another show of pace and power that further demonstrated their title credentials in front of a crowd of 23,648 at the University of Bolton Stadium.

Veteran winger Ryan Hall gave England the perfect start with two tries in the first 11 minutes, extending his record haul to a remarkable 37 in 39 appearances, and the finishing touches were applied on the opposite flank by 22-year-old Dom Young, surely a star in the making.

Wane will now rest his key men against minnows Greece in Sheffield next Saturday to prepare for the big tests to come while France must beat Samoa in Warrington next Sunday if they are to join England in the last eight.

On a night that produced another host of positives, Wane will be delighted with the return of second-rower John Bateman from a three-match ban, the continued revival of stand-off George Williams and more valuable contributions from new NRL recruits Herbie Farnworth and Victor Radley.

Scrum-half Marc Sneyd also pressed his claims for a regular place in the side with a perfect goalkicking display on his debut.

France, who were 34-12 winners over Greece in their opening game, have now lost all five World Cup meetings with their hosts but they made sure England did not have it all their way with a stirring effort in the second quarter that brought them two tries.

Picking up from where they left off in the 60-6 rout of Samoa, England made a fast start and led 12-0 after 11 minutes thanks to two quickfire tries from the evergreen Hall.

Farnworth palmed the ball back from Williams’ kick to the corner and quick hands from Chris Hill and Sneyd got the Hull KR man over for his first while Williams and Farnworth combined to get him in for his second.

Replacement prop Luke Thompson supported a half-break by loose forward Radley to add a third try on 23 minutes and Sneyd kicked a third conversion to make it 18-0.

The French struggled to get out of their own half in the first quarter, with full-back Morgan Escare twice bundled unceremoniously into touch to hand over possession.

But Escare held his nerve and helped his side gradually work their way into the game with the aid of two tries in five minutes.

Stand-off Arthur Mourgue touched down his own kick after Sneyd could only parry the ball into his path and replacement hooker Eloi Pelissier forced his way over from dummy half.

Mourgue kicked both conversions to cut the deficit to just six points but England quickly restored sanity and their big advantage with two tries in five minutes early in the second half.

Second-rower Elliott Whitehead supported Bateman’s half-break to score his third try of the tournament and Radley opened his account after touching down Andy Ackers’ grubber kick.

The unerringly accurate Sneyd took his goal tally to five from as many attempts and, although England lost centre Kallum Watkins with a head knock on 50 minutes, they had a handy replacement in the versatile Jack Welsby, who had already filled in for Sam Tomkins while he was having a head injury assessment.

Welsby, who has an almost magnetic effect on the ball, immediately found himself in space thanks to quick hands from Radley and Bateman and he made no mistake with the final pass to get Young over for England’s sixth try.

And the exciting Young was at it again 10 minutes later when he picked off Pelissier’s pass close to his own line and sprinted 90 metres for his second try.

Sneyd took his goal tally to seven but France had the final say when winger Arthur Romano went over for a consolation try, which Mourgue goaled, and England finished the game a man short with Tom Burgess in the sin bin. 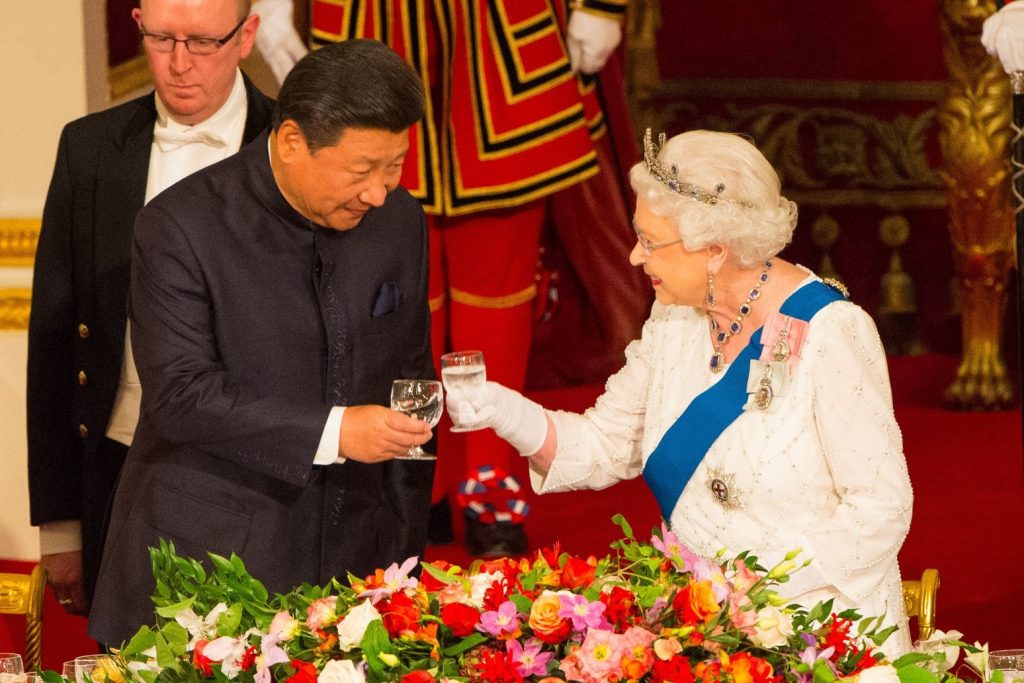 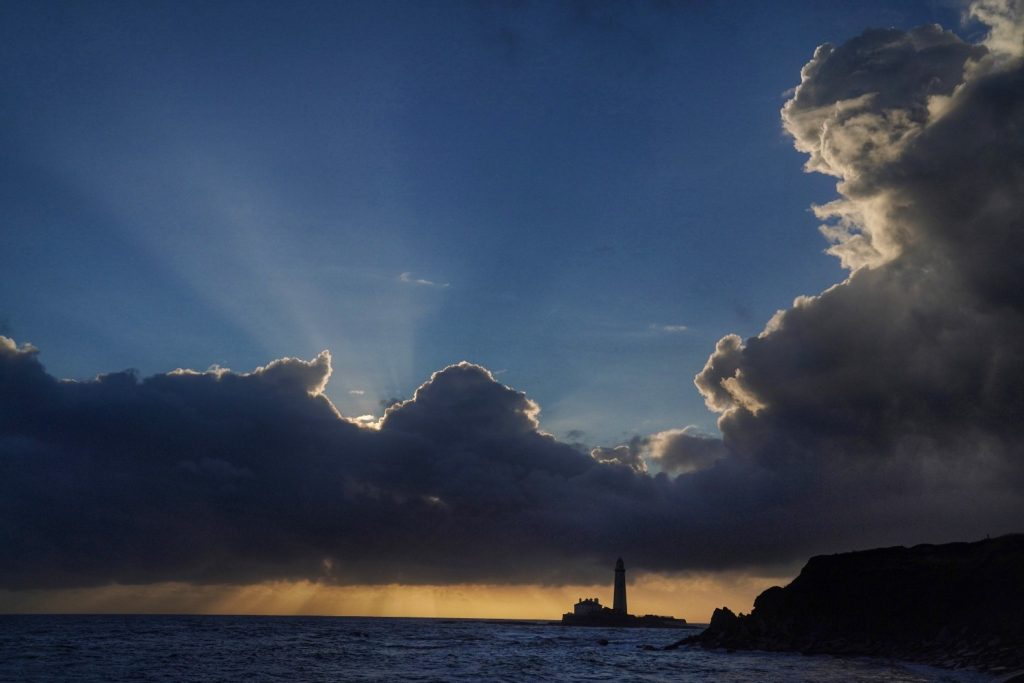