Disabled people are more likely to have difficulty affording their energy bills, mortgage or rent and to fall behind on payments, figures suggest.

More than half (55%) of disabled people are struggling to afford their energy bills, the Office for National Statistics (ONS) said.

This compares with 40% of non-disabled adults who paid energy bills during the period June 22 to September 11.

And 36% of disabled people said they found it difficult to afford their rent or mortgage payments, compared with 27% of non-disabled adults paying these expenses.

The ONS analysed responses from 13,305 people aged 16 and over in Britain to track the impact of increased cost of living as part of its Opinions and Lifestyle Survey.

The findings also suggest that other groups hit harder by the cost of living are renters, those paying for energy via prepayment, and those of black or black British, Asian or Asian British and mixed or multiple ethnicity.

Disabled people were more likely to have fallen behind on key bills.

This rose to 4% and 7% of disabled people respectively.

Richard Kramer, chief executive of the charity Sense, said disabled households are having to make “agonising choices” every day.

He said: “Many disabled people face higher energy bills due to needing to power essential equipment such as wheelchairs, hoists and feeding machines, or have to shoulder the costs of specialised therapies and diets.

“The latest ONS data is just further proof of how badly disabled people are struggling through this cost-of-living crisis.

“The Government must recognise the scale of the crisis facing disabled people and commit to raising benefits in line with inflation.”

Adults who were renting their home were more likely than those paying a mortgage to find it difficult to afford their energy, rent or mortgage payments.

This is compared with 3% and 1% of those with a mortgage respectively.

And 60% of renters reported finding it difficult to afford their energy bills, compared with 43% of those with a mortgage, while 39% struggled with affording rent, versus 23% of people who found it difficult to pay their mortgage.

The ONS said the differences observed between renters and people paying mortgages is likely due to some of the latter being on fixed rates, whereas renters “may be more exposed to increases”.

Two-thirds (69%) of black or black British adults, and 59% of Asian or Asian British adults reported finding it difficult to afford their energy bills, compared with 44% of white respondents.

More than half (52%) of black or black British adults said they were finding it hard to afford rent or mortgage payments, compared with 28% of white respondents.

And a fifth (21%) of black or black British respondents said they were behind on energy bills, up from 4% of white adults.

For mortgage and rent payments, 9% of black or black British, mixed or multiple ethnic group respondents and 8% of Asian or Asian British adults said they had fallen behind.

This compares with 2% of white adults.

The ONS said estimates by ethnic groups are based on relatively small sample sizes and so should be treated with caution.

Almost three-quarters (72%) of those who pay their energy bills by prepayment reported difficulty in affording their energy, compared with 42% who pay by either direct debit or one-off payments.

Adults in the North East and London were more likely to be behind on their energy bills (9% compared with 2%-9% elsewhere) and rent or mortgage payments (5% versus 1%-5% elsewhere).

Londoners were most likely to say they were finding it hard to pay their rent or mortgage (37%).

The ONS said the capital has a younger demographic than the rest of Britain and the highest average house price. 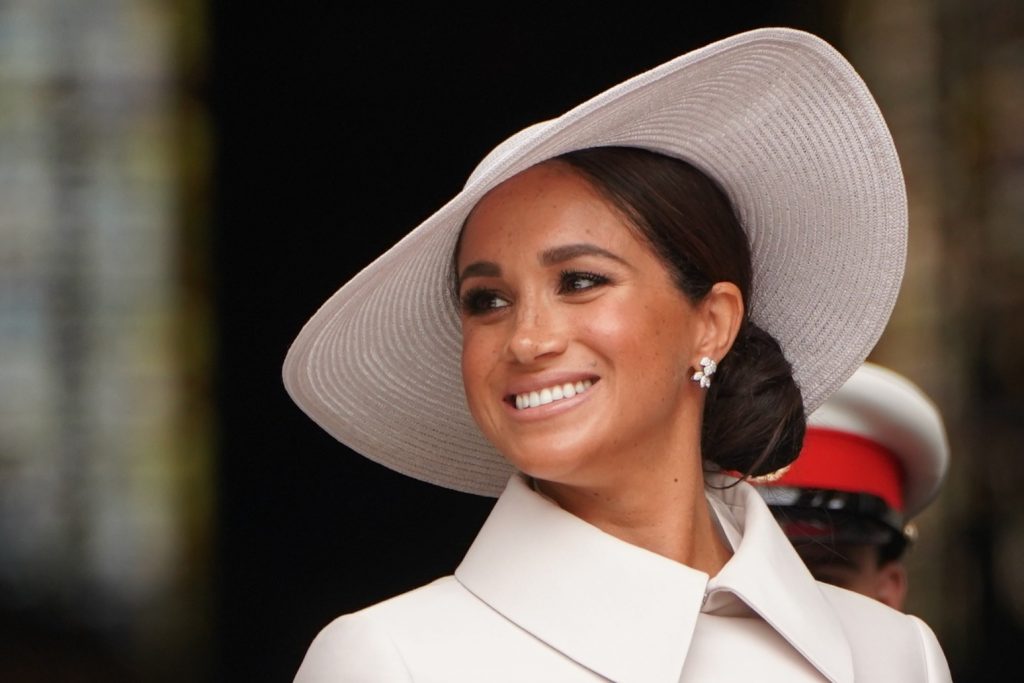 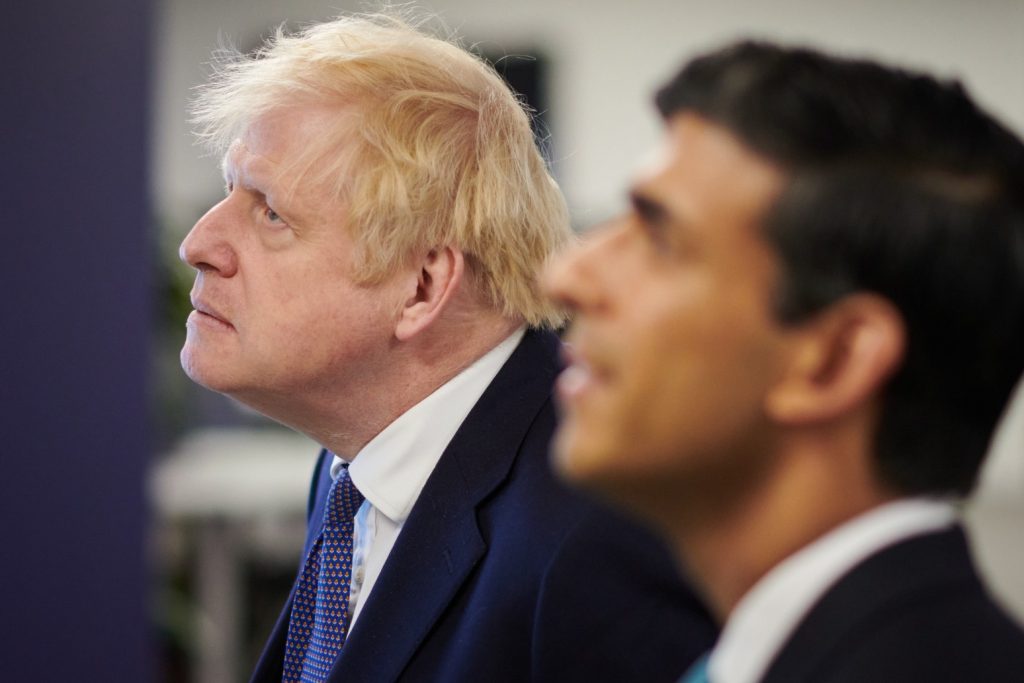