Thousands more ambulance workers are set to vote on strikes in an increasingly bitter dispute over pay.

Around 3,000 members of Unite in England are being asked if they want to mount a campaign of industrial action.

Ambulance workers in the GMB, as well NHS workers in other unions, including nurses, are currently being balloted for industrial action in the same dispute.

Unite said its members, including paramedics and emergency call handlers, are angry over a 4% pay rise awarded by the Government in the summer, describing it as falling “well short” of inflation.

Unite general secretary Sharon Graham said: “For more than a decade, NHS workers’ wages have been eroded, even as workloads became increasingly unmanageable. Now with soaring living costs, the situation is critical.

“The impact of this current real terms pay cut will result in the flood of overworked and underpaid workers leaving the NHS becoming a tsunami. Rishi Sunak’s Government must put forward a proper pay rise or else the NHS will go from being on its knees to being on life support.”

Workers in the East of England, London and South Western Ambulance Service Trusts will follow.

More than 2,500 NHS workers in Scotland will vote on strike action soon, and any industrial action could be coordinated across the UK.

Unite national officer for health, Colenzo Jarrett-Thorpe, said: “New Prime Minister Rishi Sunak and his ministers must get a grip of the staffing crisis in the NHS. They must put forward a better pay deal, one that does some not come out of existing, soon to be horrifically squeezed, budgets.

“As well as ambulance workers, we will be balloting other NHS members in strategic locations for strike action in the coming weeks. NHS workers cannot carry on like this. Waiting lists are lengthening and healthcare staff are leaving in alarming numbers. Unite is determined to win a better deal for its members.”

One of UKs most wanted fugitives arrested in Marbella 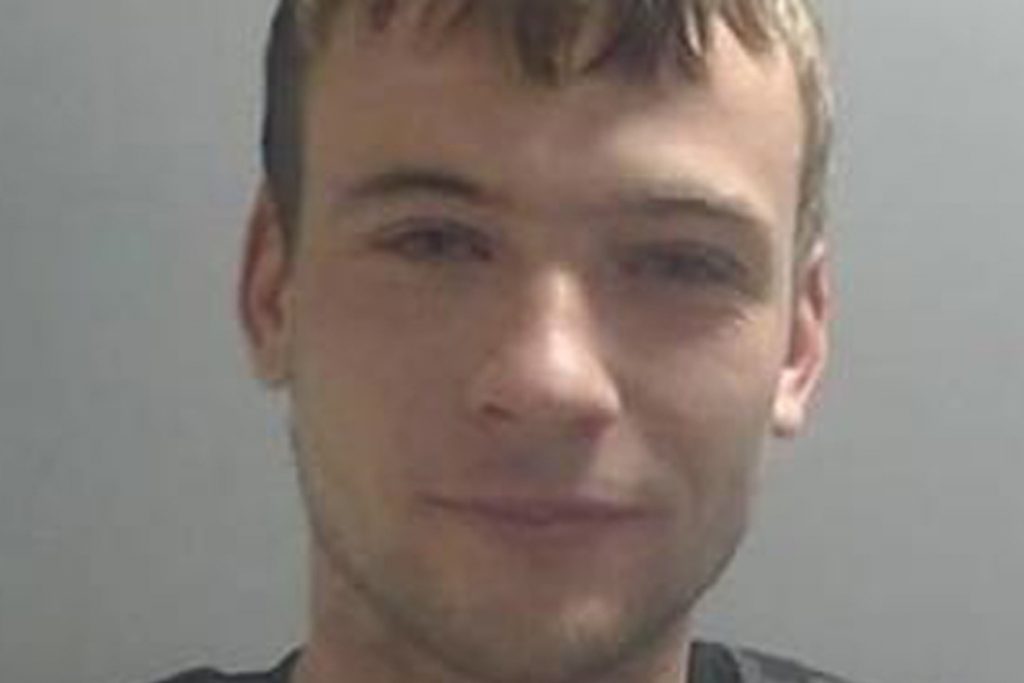 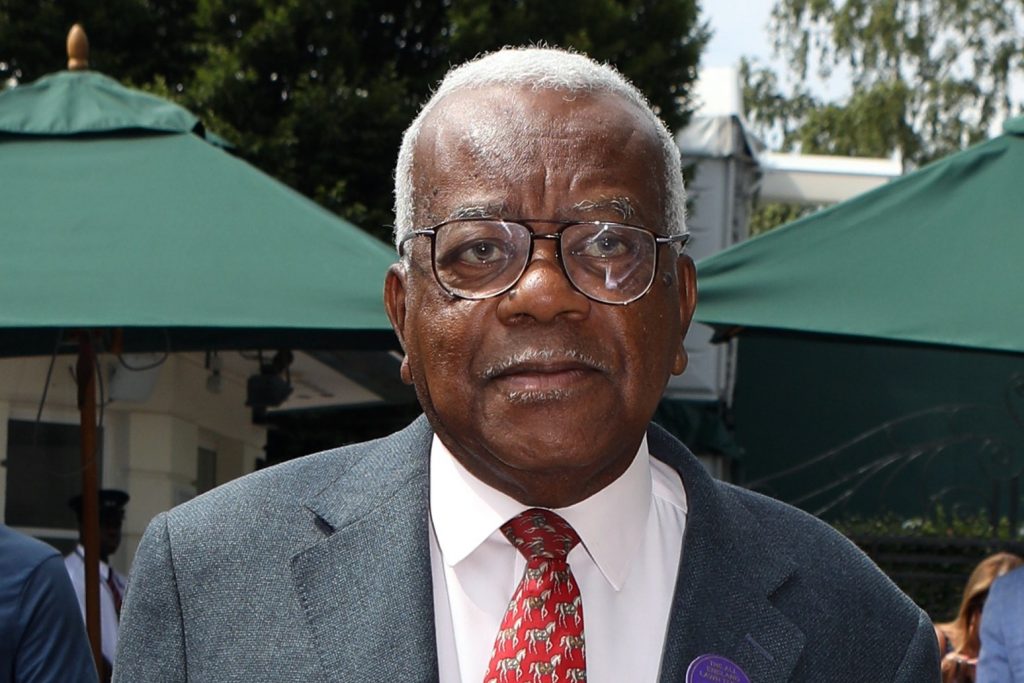