Rishi Sunak is facing calls for an official inquiry into Suella Braverman after he reappointed the Home Secretary six days after she was sacked for a security breach.

Both Labour and the Liberal Democrats raised “national security” concerns and demanded a Cabinet Office investigation on Wednesday after the new Prime Minister brought her back.

Cabinet Secretary Simon Case, the most senior civil servant, is “livid” over her swift return and “very concerned” about the breach, a source told the Times.

Liz Truss forced Ms Braverman out after she breached the ministerial code by sending an official document to a Tory backbencher from a personal email.

Ms Braverman, who had been in the role six weeks, said she made a “mistake” which she conceded was a “technical infringement” of the rules.

But questions remain about why she sent the document to fellow right-winger Sir John Hayes and how she accidentally copied in an aide to another MP, who sounded the alarm.

Shadow home secretary Yvette Cooper wrote to Mr Case demanding an investigation “into the extent of this and other possible security breaches”.

“Given the Prime Minister’s decision to reappoint her to the Cabinet post overseeing national security, it is vital for the public to have transparency on what occurred,” she wrote.

“It must include the extent of the Home Secretary’s use of private email accounts to circulate Government papers and the extent to which official documents have been sent outside Government, as well as any other concerns that have been raised about possible serious information and security breaches by Suella Braverman.”

The Lib Dems also demanded an investigation into Mr Sunak’s decision to reappoint her “including any promises Sunak made to her behind closed doors”.

Home affairs spokesman Alistair Carmichael said: “If it is confirmed that Suella Braverman repeatedly broke the ministerial code and threatened national security, she must be sacked.

“A Home Secretary who broke the rules is not fit for a Home Office which keeps the rules.”

Foreign Secretary James Cleverly said the Home Secretary has apologised for the “mistake” as he defended her reinstatement.

“The Prime Minister has taken her apology and he has decided that what he wants is an experienced Home Secretary that has got recent – very, very recent – experience at the Home Office,” he told BBC Radio 4’s Today programme.

Ms Braverman’s first stint placed her in the record books as the shortest-serving home secretary in history.

In the Tory leadership contest, Ms Braverman threw her support behind Mr Sunak, in a significant endorsement from the right of the party.

But Mr Cleverly denied her return was the result of Mr Sunak trying to buy her support.

“He didn’t need any particular endorsements because it was so clear that the parliamentary party wanted him at the helm,” Mr Cleverly, who retained his job at the Foreign Office in Mr Sunak’s reshuffle, told Sky News.

Chancellor Jeremy Hunt defended her re-appointment, but declined to say whether he trusts Ms Braverman, with the leaked information in question said to have been market sensitive.

Mr Hunt told broadcasters: “She apologised for her mistakes. She’s been fully accountable for those mistakes, she stepped down as Home Secretary.

“But from the point of view of people at home, who want stability in the economy, they also need to see a united Conservative Party and that’s why the Prime Minister has put together a Cabinet of all the talents.” 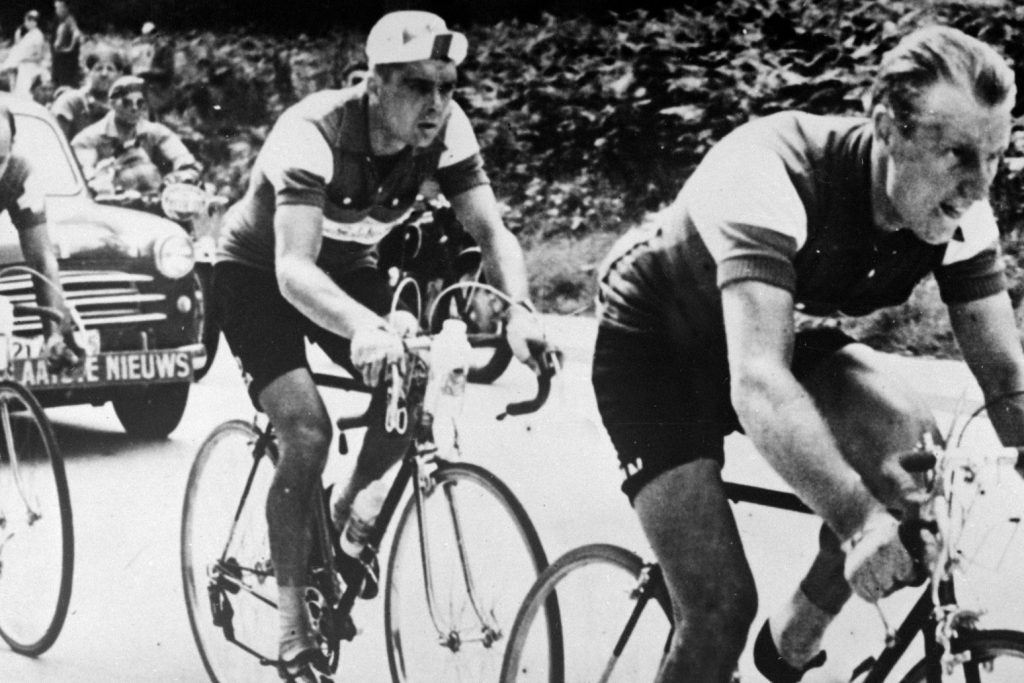 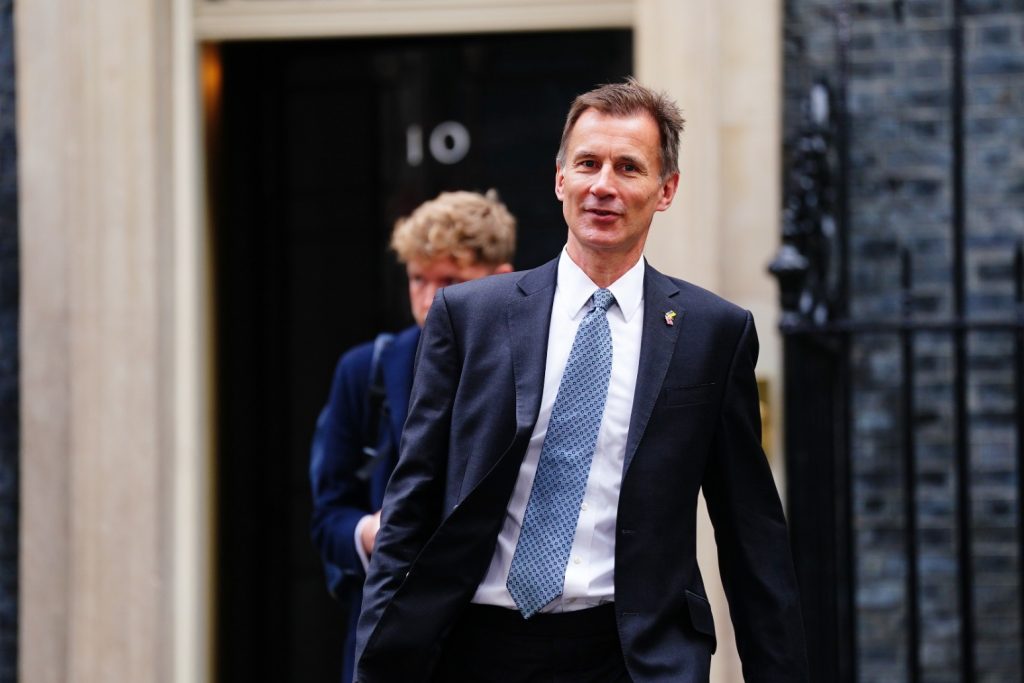