Manchester United have been charged by the Football Association with alleged improper conduct during Saturday’s Premier League game at Chelsea.

A number of United players surrounded referee Stuart Attwell in the closing stages after he awarded the hosts a penalty, deeming Scott McTominay had fouled Armando Broja.

The Old Trafford club have been hit with a charge for a breach of rule E20.1.

“Manchester United allegedly failed to ensure that its players conducted themselves in an orderly fashion in the 84th minute,” an FA statement read.

United have until Friday to respond to the charge.

Jorginho scored from the spot, before Casemiro salvaged a 1-1 draw for the visitors in stoppage time.

Everton and Crystal Palace have also been charged with alleged improper conduct during the Toffees’ 3-0 win on Saturday. The clubs have until Tuesday, November 1 to respond. 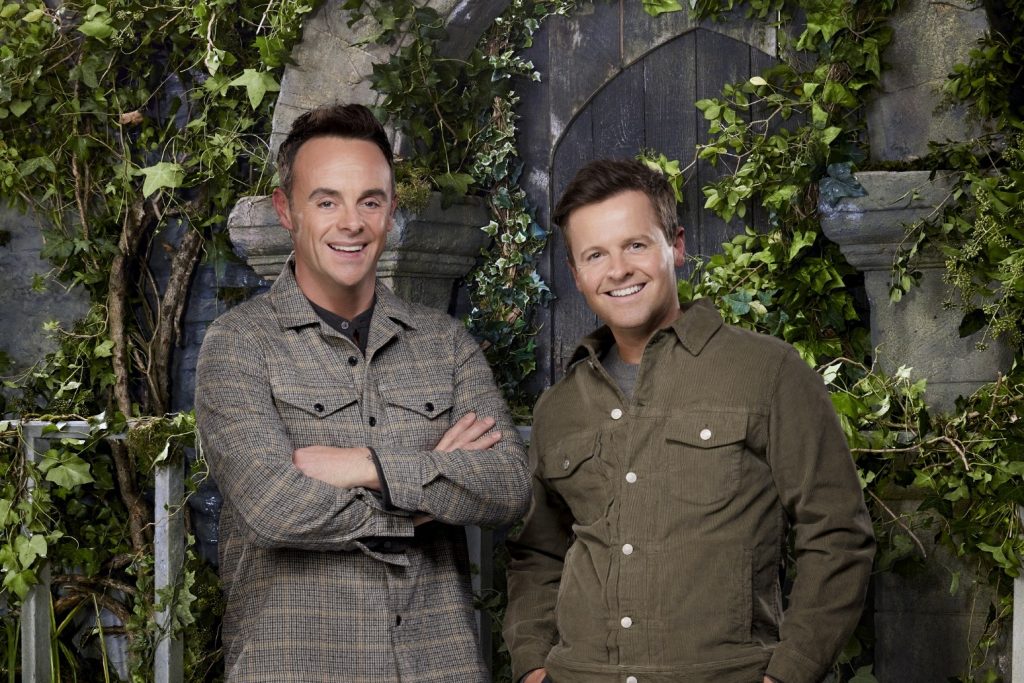 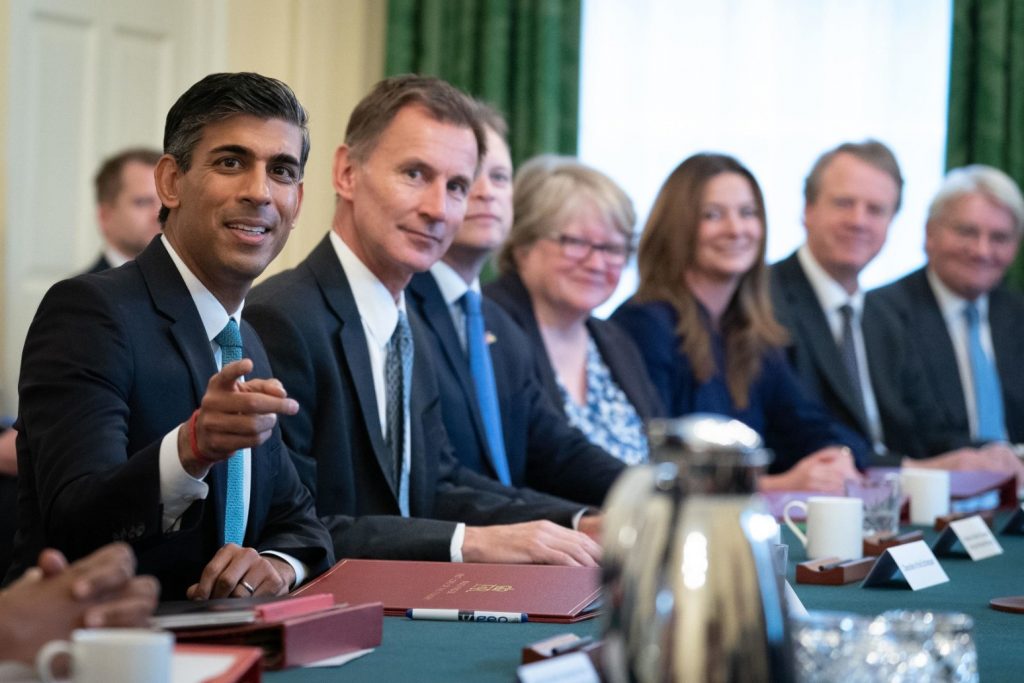