Rishi Sunak will face his first Commons appearance as Prime Minister on Wednesday, as he begins the gruelling task of uniting his party and restoring the UK’s economic credibility.

The new Prime Minister will square off against Sir Keir Starmer later, fresh from appointing a new Cabinet that he hopes will bring a measure of political stability to the country.

It comes after another momentous day in British politics that saw Mr Sunak cull nearly a dozen of Ms Truss’s top-tier ministers, such as Jacob Rees-Mogg, while reviving the careers of a host of big names, including Suella Braverman, Dominic Raab and Michael Gove.

Prime Minister’s Questions on Wednesday will be the first test of how unified the party is behind its new leader, after Mr Sunak used his first public address on Tuesday to brace the country for “difficult decisions” as he criticised much of the legacy left behind by Liz Truss’s brief tenure.

“Some mistakes were made. Not born of ill will or bad intentions – quite the opposite in fact. But mistakes nonetheless,” he said.

“I’ve been elected as leader of my party and your Prime Minister in part to fix them – and that work begins immediately.”

Volodymyr Zelensky and Joe Biden were among the first world leaders Mr Sunak spoke to on Tuesday evening, as he told the Ukrainian president that the UK’s support for the war-torn country would be as “strong as ever under his premiership”.

It is expected that the first meeting of Mr Sunak’s new-look Cabinet could come as soon as Wednesday morning, in what would amount to a gathering of Sunak allies, former Truss backers and figures too from the right-wing of the party.

A No 10 source said that the new Cabinet “brings the talents of the party together” and that it reflects a “unified party”.

Mr Raab, who was among several Sunak loyalists rewarded with key roles, was appointed Deputy Prime Minister and won a return to Justice Secretary.

Elsewhere, Mark Harper was handed the role of Transport Secretary, while former Education Secretary Sir Gavin Williamson returned to Government as minister without portfolio in the Cabinet Office.

There was also a return to his old role of Levelling Up Secretary for Michael Gove, while Defence Secretary Ben Wallace and Foreign Secretary James Cleverly both kept their jobs.

The most controversial appointment however came in the return of Suella Braverman to Home Secretary, only days after she dramatically quit the Government after being accused of breaching the ministerial code.

Mr Sunak, who earlier promised that his new Government would be one of “integrity”, immediately faced questions about the decision to re-hire Ms Braverman as Labour accused the new PM of “putting party before country”.

The coming days are likely to bring details of what policies Mr Sunak might pursue alongside continuing Chancellor Jeremy Hunt, as the pair ponder how to fill the multi-billion pound fiscal black hole inherited from the Truss administration.

The fiscal statement is still scheduled for October 31, but there is speculation that date could shift.

Tory MP Richard Holden told BBC Newsnight on Tuesday that details would likely emerge over the next week.

“I think there’s a huge amount of different things to look at. We’ve got to look at those as a package,” he said. 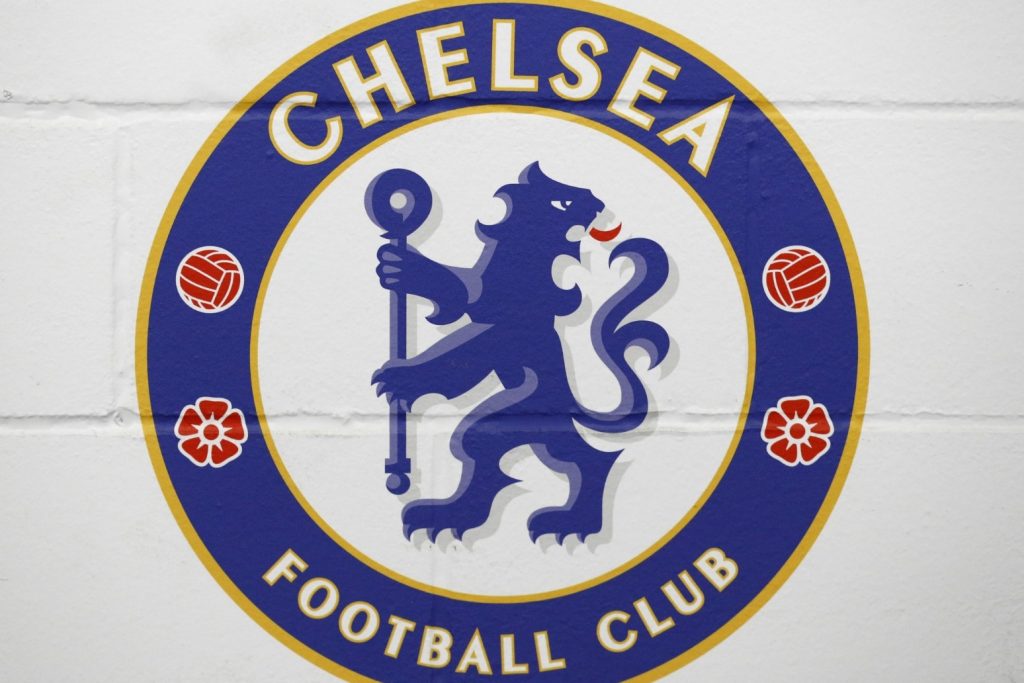 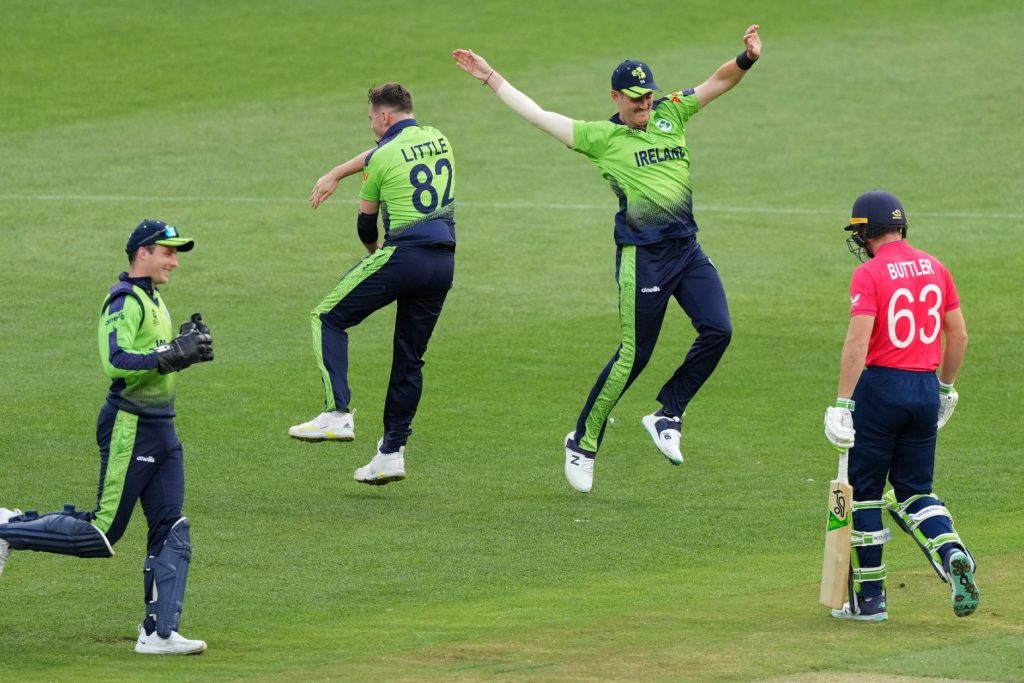