If no agreement is reached by midnight, the British government are legally required to call an election

MLAs will return to Stormont in a last-gasp bid to restore the Northern Ireland executive before fresh Assembly elections are called.

The sitting will see an attempt to elect a new speaker – a prerequisite before an executive can be appointed – but that bid is set to fail as the DUP will use its veto to block it.

The special sitting comes just hours ahead of a deadline for calling another election.

A six-month legislative time frame to form an administration expires just after midnight early on Friday.

If no ministerial executive is in place by then, the UK Government assumes a legal responsibility to call another election.

Northern Ireland Secretary Chris Heaton-Harris has repeatedly warned that he will call a Stormont poll if Friday’s deadline passes without a devolved executive being formed.

Mr Heaton-Harris met with Northern Ireland political party leaders on Wednesday and reiterated the importance of restoring the executive.

He said: “Since I have become Secretary of State, I have consistently been clear that if the Executive is not formed by October 28, I will call an election.

“Time is running out, and people in Northern Ireland deserve locally elected decision-makers and an executive who can respond to the issues facing people, families and communities across Northern Ireland during this challenging time.

“We are clear that people deserve an accountable devolved government and that was my message to party leaders.”

The DUP has refused to engage with the devolved institutions in Belfast in the wake of May’s Assembly election, meaning it has not been possible to form an executive.

The party’s boycott is part of a campaign of opposition to Brexit’s Northern Ireland Protocol and the DUP says it will not return to powersharing until decisive action is taken to remove the protocol’s economic barriers on trade between Great Britain and Northern Ireland.

The Government has vowed to secure changes to the protocol, either by a negotiated compromise with the EU or through proposed domestic legislation – the Northern Ireland Protocol Bill – which would empower ministers to scrap the arrangements without the approval of Brussels.

During the Stormont recall, MLAs are set to debate a motion, tabled by Sinn Fein in consultation with the Alliance Party, that will focus on the cost-of-living crisis, the instability at Westminster and the absence of devolved government at Stormont.

The first failed attempt to elect a new speaker came in May following the election.

The Assembly has been recalled on two further occasions since, most recently in August.

While Northern Ireland has no first or deputy first ministers, other ministers who served in the previous mandate have remained in post following May’s election, albeit they have been significantly constrained in the decisions they can take.

If Friday’s deadline passes without a full executive having been established, those remaining ministers will cease to hold office.

Nurses and other health workers to vote on possible strike action 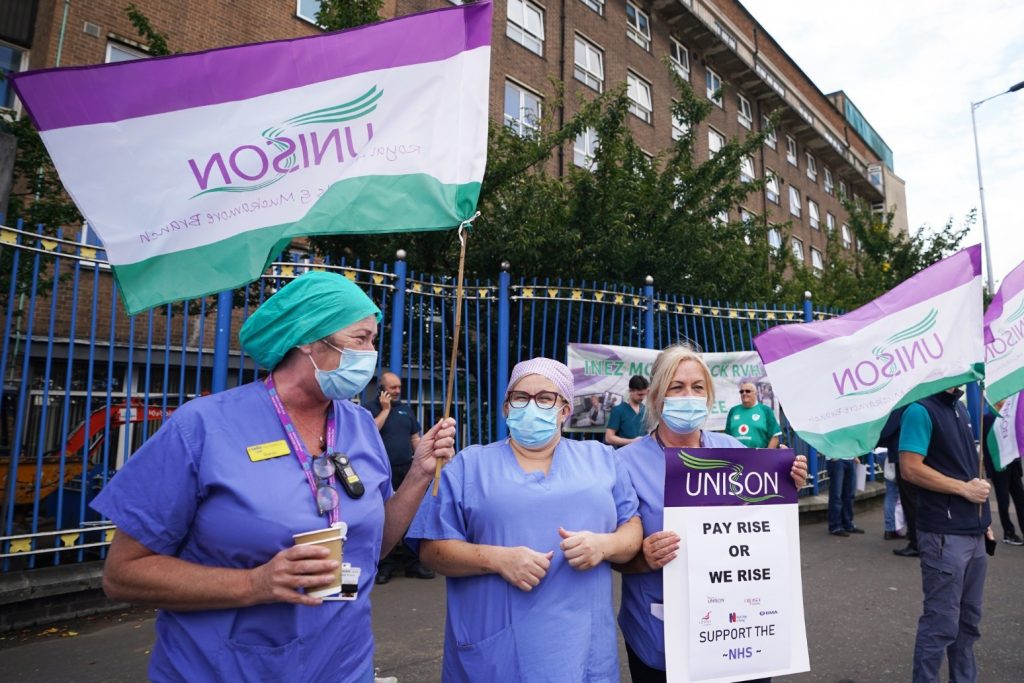 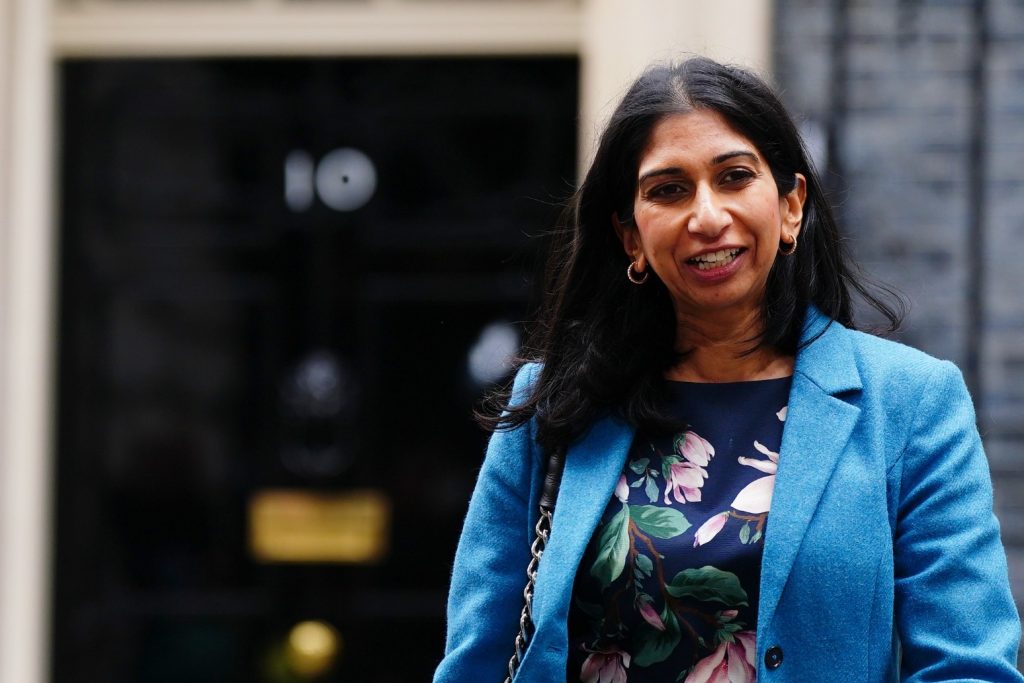