Interim Bournemouth boss Gary O’Neil insisted he has no concerns about keeper Mark Travers, who is set to make his first start since the Cherries’ record-breaking 9-0 loss to Liverpool.

Travers looked to be Bournemouth’s first-choice man between the posts until that August match, when the Reds equalled the Premier League’s all-time biggest margin of victory.

But Travers now has a shot at redemption after O’Neil confirmed Neto is set for an extended spell on the sidelines with a hamstring injury suffered in Monday’s 2-0 loss to West Ham.

“No, I don’t think he’ll have a psychological challenge,” said O’Neil.

“His training performances and how he has been since that moment have been top drawer, and I have zero concerns around putting him back in.

“I think I made it very clear when the change was made was that I was delighted to have both of them, and I saw them both as number ones and it was just Neto at that moment, for whatever reasons I felt.

“But putting Mark Travers back in doesn’t concern me at all. I have full faith in him.”

Still, O’Neil admitted Travers has big shoes to fill when he steps in for the injured Brazilian, who has kept two clean sheets in eight appearances so far this campaign.

“I think [Neto] brought a calmness to us,” said O’Neil.

“He helped us sort of steady the ship when we’d had some tough results, but when I was asked about it initially I said I’m really pleased to have them both because Trav is a top goalkeeper, he makes top saves.

“When he trains with us as a team, when we do our team stuff he’s been making fantastic saves. Whenever I check in with the goalkeeper coach as to what they’re doing when they’re not with is he always says he was top again.

“We’re fortunate we have two that we can put in.”

O’Neil took over as caretaker boss after that 9-0 loss, which led to the club parting ways with Scott Parker.

His undefeated streak in the manager’s chair was snapped against Southampton last week, the first of two consecutive losses for the Cherries following Monday’s meeting with West Ham.

In third-placed Spurs, O’Neil agreed he is facing his toughest managerial test so far.

He said: “I think from the outside everyone will expect them to finish very high up the league, but I did say the same about Newcastle. Newcastle are very, very good.

“Spurs have got world-class players, a world-class manager who has been there a while now and they have a real clear identity with and without the ball. It will be a tough test, but one I am really, really looking forward to.” 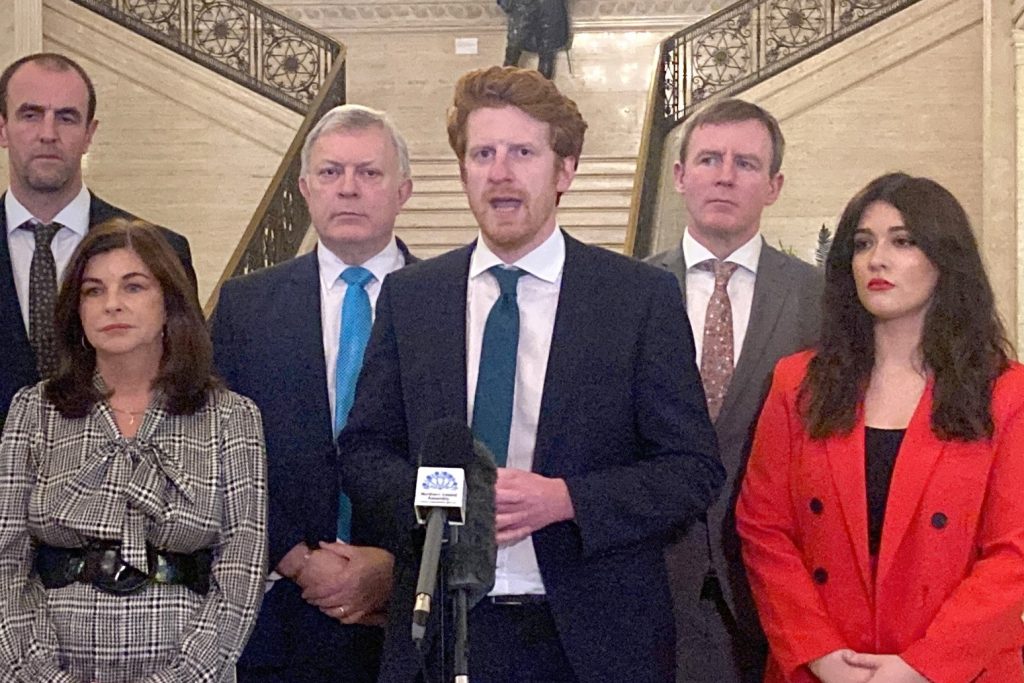 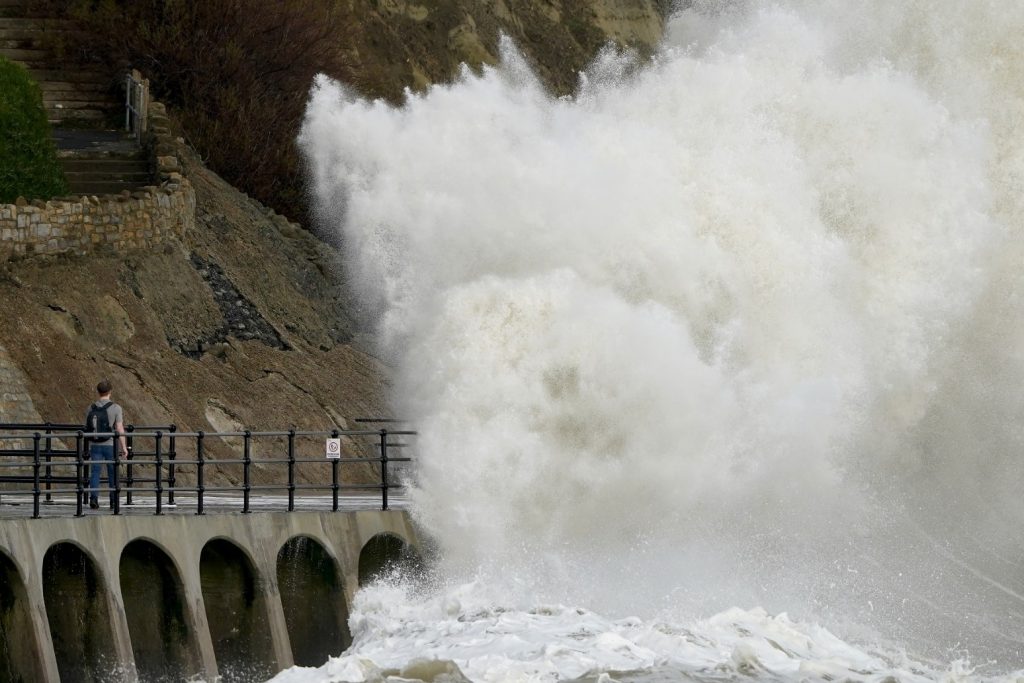