LGBT football fans attending the World Cup in Qatar should not have to compromise on their sexuality, a senior Government minister has said.

Foreign Secretary James Cleverly caused outrage on Wednesday when he urged LGBT fans travelling to Middle East state next month to show “a little bit of flex and compromise” and to “respect the culture of your host nation”.

However, in a move to distance the Government from his remarks, Tory Party chairman Nadhim Zahawi said the UK did not share the policies of Qatar – where same-sex relationships are outlawed – and that the tournament should be a “celebration of diversity”.

“I would say you should not compromise on your identity or your sexuality or your sexual preference in any way,” he told LBC radio when asked what would be his message to LGBT fans heading to the country.

“Of course you are safe to go to the World Cup. No one should have to compromise at all in my view.

“I am very proud of what we have done in the UK. We use every opportunity when we engage with the Qatari government to share with them how we do things here.

“They have had a different historical journey but football is a celebration of diversity. I am sure the Qataris completely understand this as well.

“No one should need to compromise on their sexuality or their preference whatsoever.”

Mr Cleverly made his comments after veteran campaigner Peter Tatchell said he was arrested after staging the first LGBT protest in Qatar to highlight its human rights abuses.

Former England striker and BBC Match of the Day presenter Gary Lineker was among those to question Mr Cleverly’s remarks.

Mr Tatchell said the Foreign Secretary should be highlighting the “abuses” of the Qatari government and that by going to the World Cup, as he has said he will, he was “colluding with a homophobic, sexist and racist regime”. 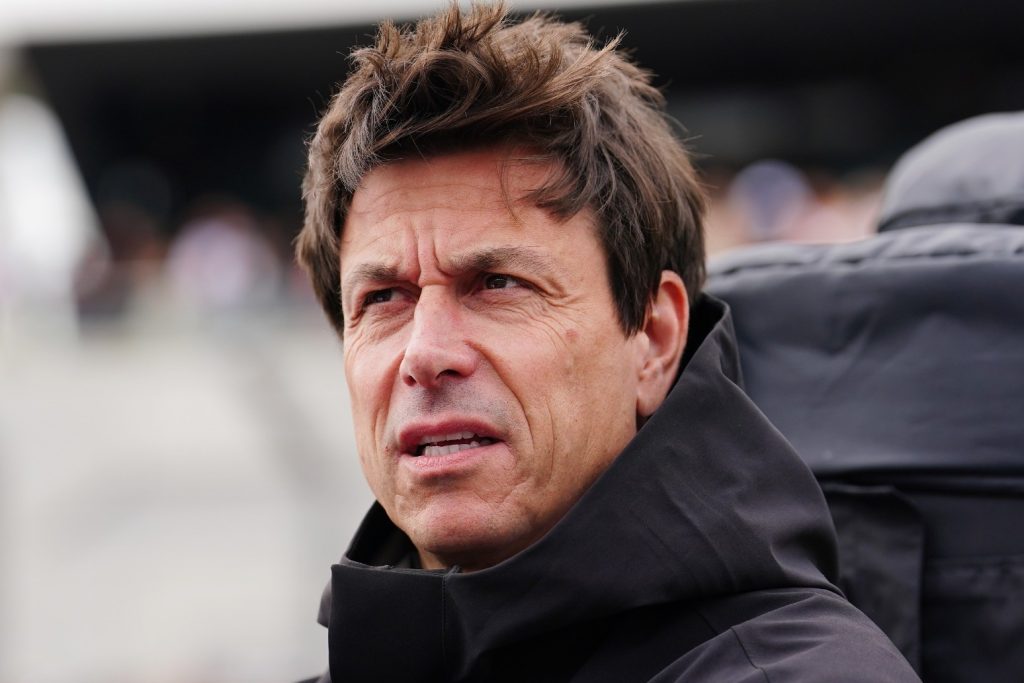 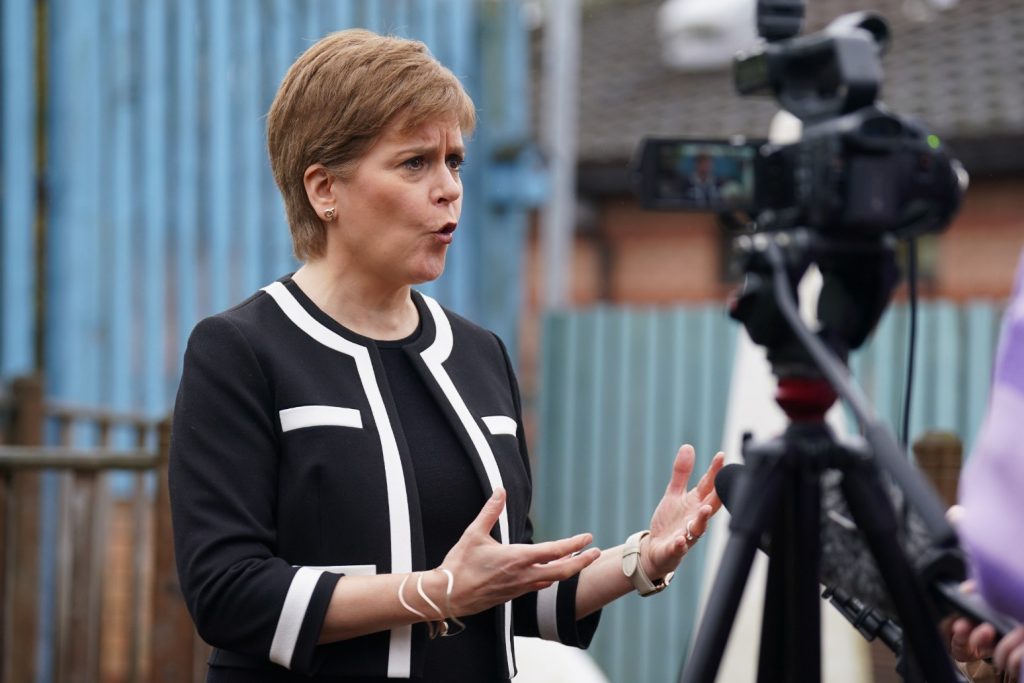