Rishi Sunak will not be attending Cop27 in Egypt next month, Downing Street has said.

Mr Sunak’s predecessor Liz Truss had been planning to attend the UN climate summit in November, but the new Prime Minister has pulled out of attending citing “domestic commitments” ahead of the Autumn Budget.

A No 10 spokeswoman on Thursday said that the Prime Minister would not be travelling to the conference in November in part due to preparations for the Autumn Budget on November 17.

She told reporters: “The Prime Minister is not expected to attend Cop27 and this is due to other pressing domestic commitments including preparations for the Autumn Budget.

“The UK will be fully represented by other senior ministers as well as Cop President Alok Sharma.”

Downing Street said the Prime Minister remains “absolutely committed” to supporting the climate conference, denying that the decision to skip the global meeting signalled a downgrading of climate change as a priority.

The spokeswoman said: “It is a recognition of other pressing domestic commitments, not least preparations for the Autumn Budget.”

She said: “We remain committed to net zero and to leading international and domestic action to tackle climate change. The UK is forging ahead of many other countries on net zero.

“We will obviously continue to work closely with Egypt as the hosts of Cop27 and to make sure that all countries are making progress on the historic commitments they made at the Glasgow climate pact.”

It was also confirmed this week that Mr Sharma also lost his seat around Mr Sunak’s Cabinet table. 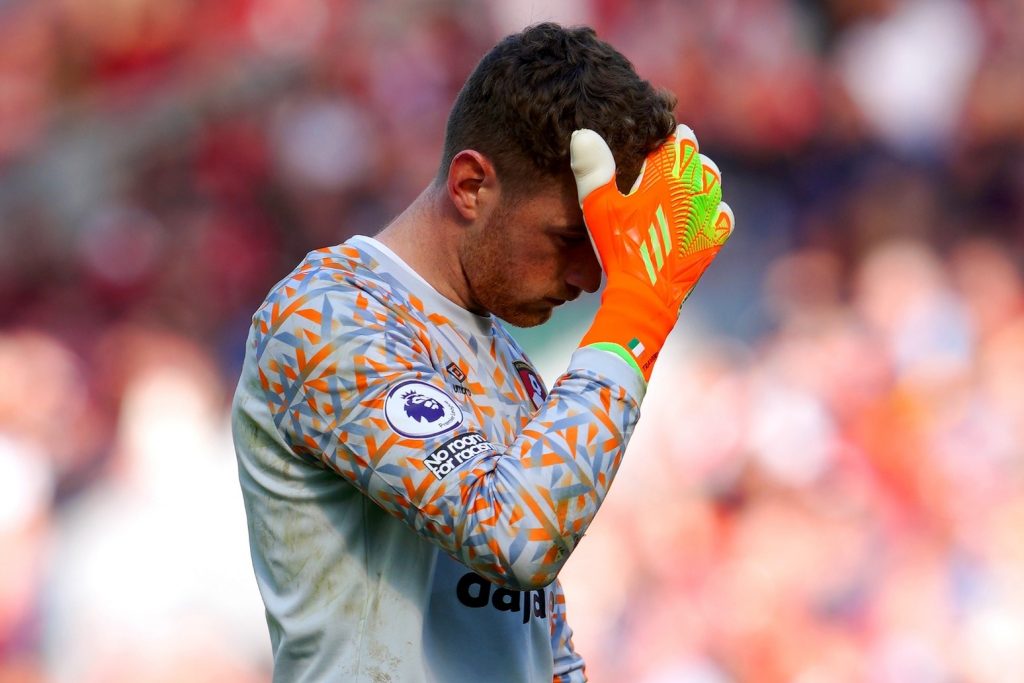 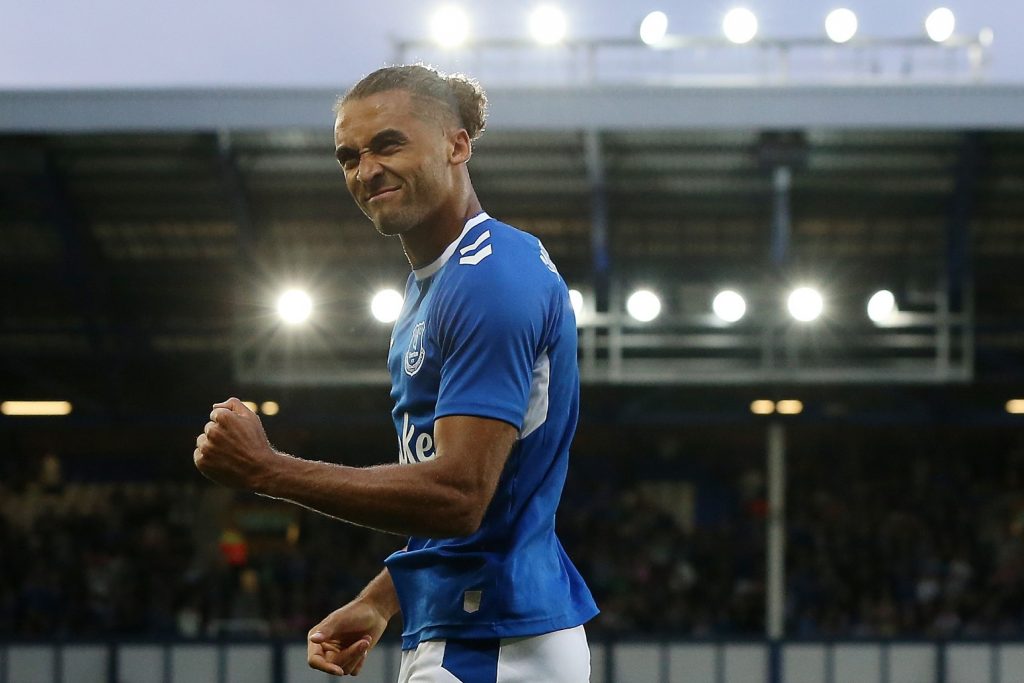